The number of checks traded in the UAE recorded a noticeable decline year by year, from 2016 until 2020, according to an analysis conducted by Emirates Today based on the latest data issued by the Central Bank. The analysis showed that the number of checks at the end of December 2020 reached 21.2 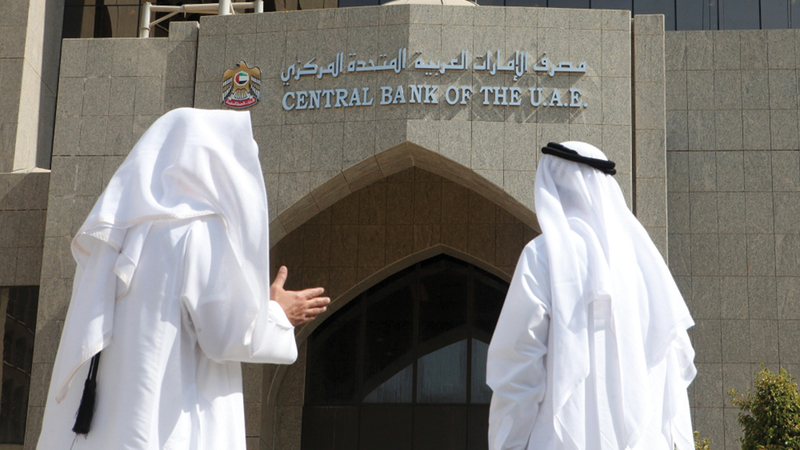 The number of checks handled in the UAE recorded a noticeable decline year by year, from 2016 until 2020, according to an analysis conducted by Emirates Today based on the latest data issued by the Central Bank.

Regionally, the UAE is leading in the volume of digital payments, due to the high rates of automation of financial and banking operations and financial transfers in the country, as well as the widespread use of platforms and payment cards in the government sector, and in commercial and consumer operations by citizens, residents and visitors of the state.

The banking expert, Awatef Al-Harmoudi, said, “Payments in the UAE are moving strongly towards (online), as there are many channels that have become dissuading banks and dealers from using checks, such as the Central Bank’s platform for instant transfer between banks, which the bank launched more than a year ago. General, and allows transfer between different accounts in a time less than a minute for amounts less than 10 thousand dirhams, in addition to the existence of a mechanism (direct debit), which provided the payment of bank payments by deduction from the customer's account directly without the need to write checks in installments due on him. .

Al-Harmoudi continued: “During the past two years, the Central Bank has organized a mechanism for granting a check book to customers, as the matter is not as easy as it used to be. Not according to the number of checks returned on the account », stressing that the presence of instructions related to granting check books, greatly reduced the access of dealers to them, and thus decreased their use in payment operations.

Al-Harmoudi pointed to the increase in confidence during the spread of the Corona virus in electronic banking transactions in various means, whether through the website, smart applications, or the Emirates electronic wallet, as the use of checks posed a challenge regarding the possibility of transmitting the virus, and thus the number of users for it decreased. In the implementation of financial payments.

She pointed out that the fees for electronic payments are very simple, compared to the fees for checks, whether they are requested to be issued or used to settle payments, and that is why we find an increasing demand from customers and company owners to pay and transfer electronically.

Al-Harmoudi said: “Banking transactions and making payments have become much easier than before, and you do not need to visit bank branches or ATMs to deposit checks, for example, or cash them. Therefore, it was natural for the number of checks to decline year after year.”

The Central Bank introduced the direct debit system in late 2013, to enhance the efficiency of the banking system in the country.

The system allowed bank customers to automatically pay regular payments by deducting from their bank accounts to meet mortgage payments, credit card payments, or personal loan installments that they obtained from banks other than those to which their salaries were transferred automatically every month without the need to write a check.

• The increase in confidence in electronic transactions during the spread of "Corona".