The massive use of short-time work prevented a return of mass unemployment in Germany, sum up those responsible after a year of the Corona crisis. But in one area there are serious long-term consequences. 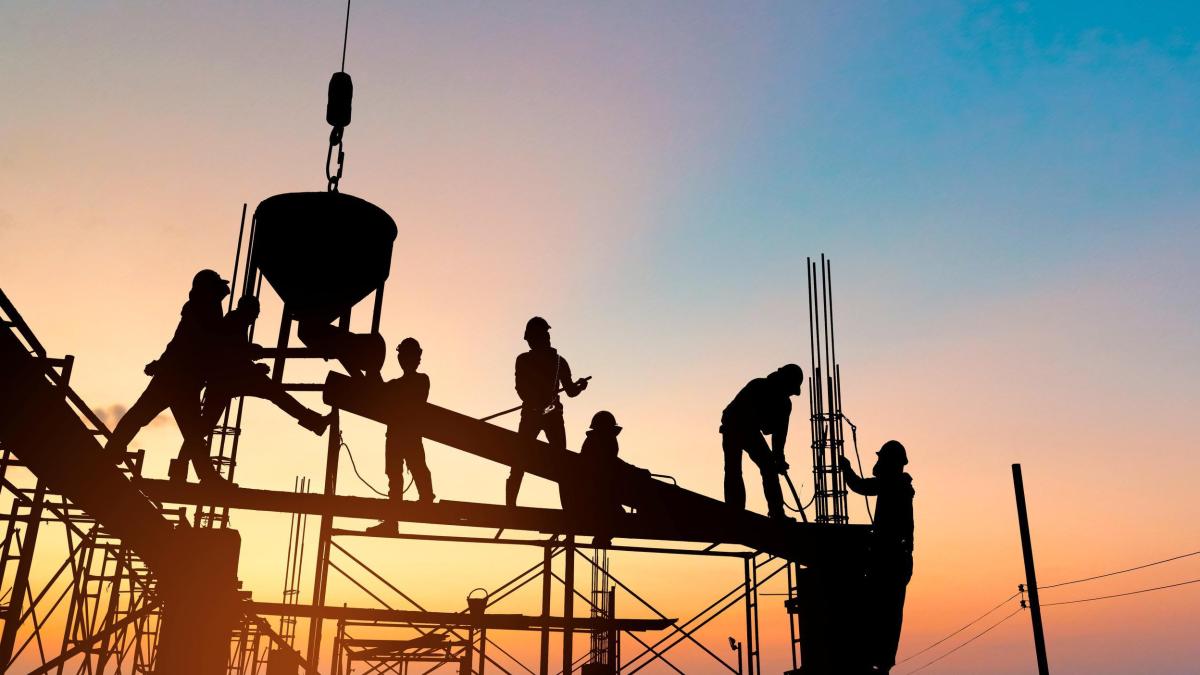 The German labor market is robust after a year of the corona crisis.

Above all, the million-fold use of short-time work has prevented a return of mass unemployment.

But now the country is threatened with a training misery with serious long-term consequences.

Federal Labor Minister Hubertus Heil (SPD) and the chairman of the Federal Employment Agency, Detlef Scheele, warned of this acute danger in Berlin and urged society as a whole to make efforts.

Heil announced short-term measures to prevent a drastic decline in the number of apprenticeships available this year.

For example, the training bonus introduced last year for companies is to be doubled to up to 6,000 euros and also to be extended to larger companies.

The bonus is intended to apply to companies that keep the number of their training positions stable or even increase them.

The federal government intends to discuss further steps with the social partners in the next week.

"There must be no Corona class in training," warned the Minister of Labor.

"The training bonus was more successful than expected," emphasized the chief executive of the Federal Employment Agency, Detlef Scheele, although so far only a good 30,000 companies have received the bonus.

Easier access will have another positive effect, he emphasized.

The background to this is a considerable reluctance on the part of companies to offer training positions.

In addition, there are fewer internships in the corona pandemic and it is more difficult for employment agencies to offer career advice.

“We have to help those companies that want to train but don't dare to do it because of the crisis,” said Scheele.

Young people who remained without an apprenticeship are at risk of later ending up as long-term unemployed in the basic security.

Because even in this economic crisis, it is mainly the unemployed without vocational training who have poor prospects of finding a job again.

The number of long-term unemployed jumped over the million mark in Corona times after having previously been declining for years.

“These people are really the ones who are suffering from the crisis,” said Scheele.

In the long term, too, there will be fewer and fewer helper jobs in Germany.

The prospects are therefore particularly unfavorable for the low-skilled.

"This is one of the reasons why we have to train school leavers", warned the BA boss.

One year of Corona has changed a lot.

Here you can see what prospects you see for the job market.

The new “protective screen for training” is to be decided in the cabinet next Wednesday.

Heil also announced a training alliance with representatives from business and trade unions to advance the topic.

Short-time working remains a further focus of the crisis policy.

For example, the easier access for companies to register short-time work is to remain in place for a further three months and thus until the end of June.

Because of the uncertainty about the further course of the pandemic, companies that are only now registering short-time work would still have to be able to do so according to the simplified rules, said Heil.

This includes the fact that companies can register short-time work with the employment agency when ten percent of the employees are absent from work.

Otherwise it's a third.

In normal times, employees first have to reduce their negative hours.

The duration of the short-time work allowance was extended last year to up to 24 months until the end of 2021.

During the Corona crisis, the short-time work benefit increases from the fourth month of reference and again from the seventh month.

The minister emphasized that short-time work was one of the most important instruments in the crisis.

During the first lockdown in April 2020, more than six million or 20 percent of employees subject to social security contributions received short-time work benefits.

At the end of 2020 it was a good two million, at the beginning of this year the numbers rose again to 2.4 million due to the renewed lockdown.

Scheele emphasized that so far there has hardly been a change from short-time work to unemployment: "So the jobs have actually been retained."

However, the silver bullet costs a lot of money.

That is very expensive, but mass unemployment is many times more expensive, stressed Heil.

"The pandemic shook the German job market, but the big quake never happened."

There are around 500,000 more unemployed than a year ago, but despite the depth of the crisis, it was possible to keep unemployment below the three million mark.