Disneyland Paris will not reopen as planned on April 2

After having postponed its reopening date for the first time, initially scheduled for February 13, the Disneyland Paris theme park announces on its site that it will remain closed on April 2, due to the health situation. No other date has been presented. &amp; Nbsp; 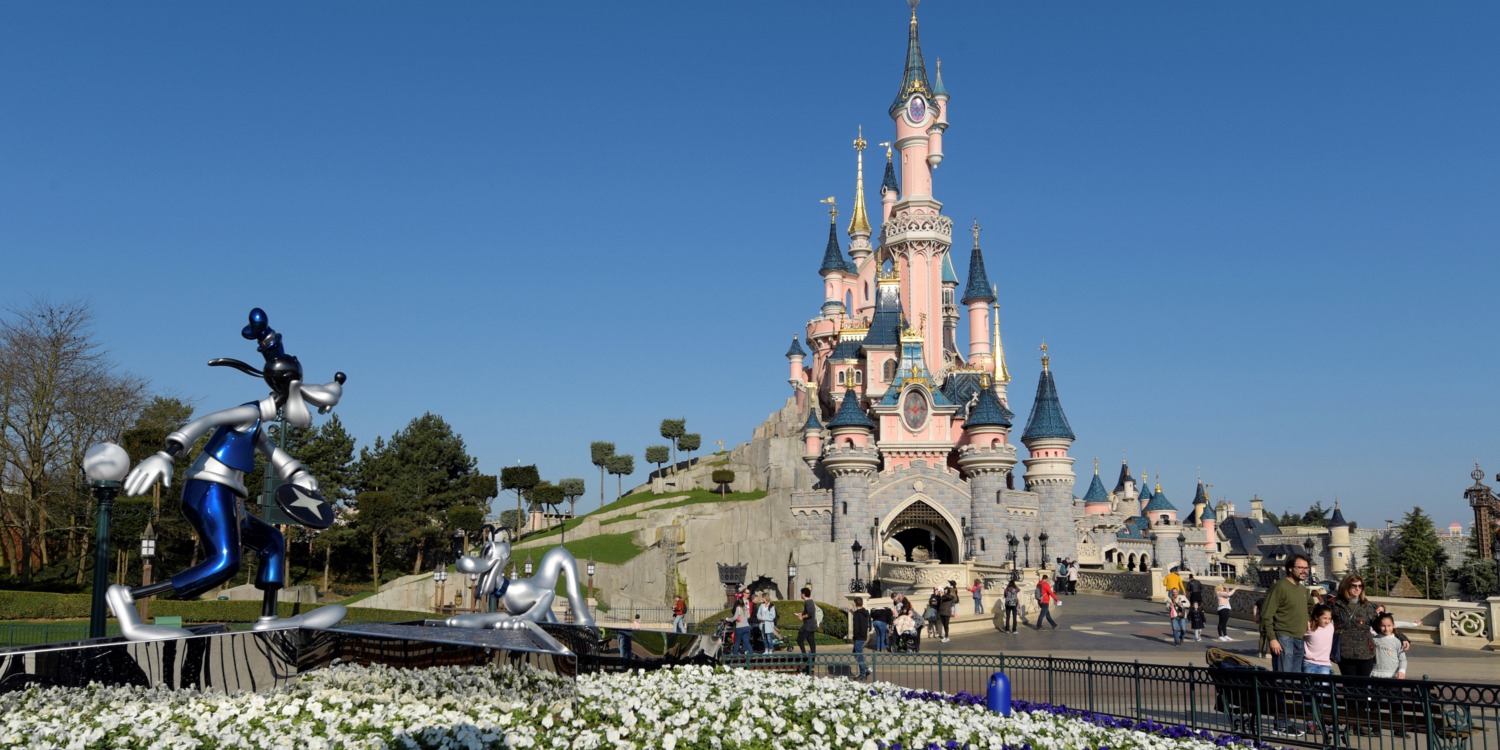 After having postponed its reopening date for the first time, initially scheduled for February 13, the Disneyland Paris theme park announces on its site that it will remain closed on April 2, due to the health situation.

No other date was presented.

Disneyland Paris, the first private tourist destination in Europe, will not reopen on April 2 as it had initially planned, the amusement park announced on its website on Friday.

After ceasing its activity between March 13 and July 15, Disneyland Paris - which employs 17,000 people - was closed again since October 30.

On January 18, it had already postponed its reopening date - set for February 13 - to bring forward that of April 2, "if conditions allow", he warned.

On Friday, on the homepage of its site, the park said that "given the current situation and travel restrictions in Europe" it "will not reopen on April 2 as originally planned. We remain optimistic about our reopening soon and we will keep you informed as soon as possible on our website ", it is specified.

Disneyland Paris indicates that people who have made a reservation have "the option of changing their arrival date or canceling their reservation".

Coronavirus: follow the evolution of the situation Friday March 12

Regarding its Californian park, the Disney group announced at the beginning of the week that it hoped to be able to reopen it "by the end of April", thanks to a relaxation of health restrictions decided by local authorities following a sharp drop in Covid-19 cases in the state.

Located in Anaheim, this site is the second most visited amusement park in the world, behind Disney World in Orlando (Florida), which was able to reopen in July 2020 with a limited capacity.

Other Disney parks have also resumed their activities in Asia.

In November 2020, the group - which employed some 203,000 people worldwide at the end of October - announced that it planned to cut a total of 32,000 jobs in its amusement park-related activities by the end of the first. semester 2021, due to the impact of the pandemic.