A fire on Sunday in a immigration detention center in the Yemeni capital Sana'a left at least eight dead, migrants and guards, as well as more than 170 injured, said ... 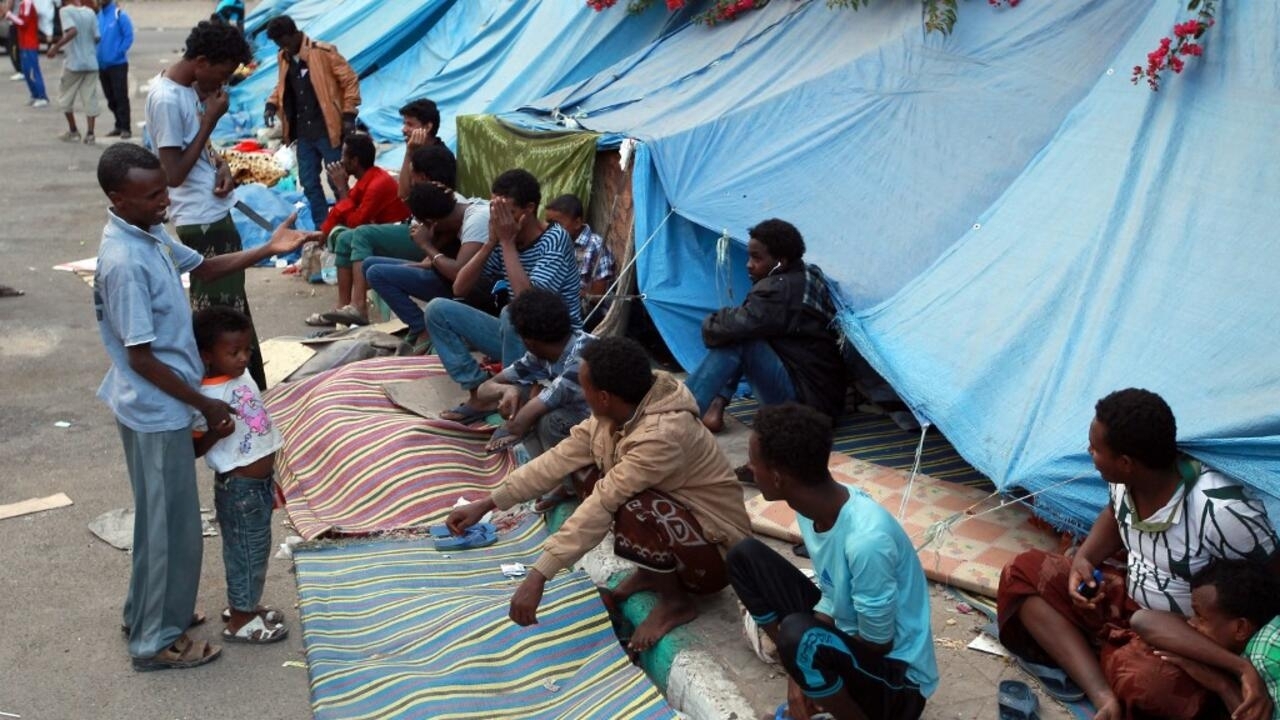 A fire on Sunday at a immigration detention center in the Yemeni capital Sana'a left at least eight people dead, migrants and guards, as well as more than 170 injured, said the International Organization for Migration (IOM).

The death of eight people has been confirmed but the death toll is much higher,

" tweeted Carmela Godeau, director of the UN agency for the Middle East and North Africa.

The cause of the fire incident in the holding facility remains unclear.

But this is just one of the many dangers that migrants have faced during the past 6 years of the crisis in Yemen.

All people, including migrants, should be afforded protection and safety.

IOM is intervening in particular to provide emergency care to more than 170 wounded, of whom more than 90 are in serious condition

," she said, adding that the causes of the fire remained "

This is just one of the many dangers that migrants have to face since the start of the crisis in Yemen six years ago,

Several thousand migrants are estimated to be stranded in Yemen.

The conflict has resulted in the deaths of tens of thousands of people and the displacement of millions more and has triggered what the UN has called the world's worst humanitarian crisis today.

Each year, thousands of migrants make the dangerous ferry crossing between the Horn of Africa and Yemen with the hope that many will reach the Gulf countries by land to find work.

At least 20 people drowned last week after smugglers threw dozens of migrants overboard during a crossing between Djibouti and Yemen, IOM reported on March 4.

Hundreds of migrants cross Djibouti every day to reach Yemen