Towards balance: the difference between the expected salaries of men and women in Russia has halved since 2014

Over six years in Russia, the gap between the salary expectations of men and women has halved and in 2020 amounted to 10-15%. The specialists of recruiting services told RT about this. Experts believe that the trend will continue in the coming years, and in five years Russian women will claim the level of wages 5-7% lower than that of men. In part, this will be facilitated by the government's measures to eliminate inequality in the labor market, experts say. 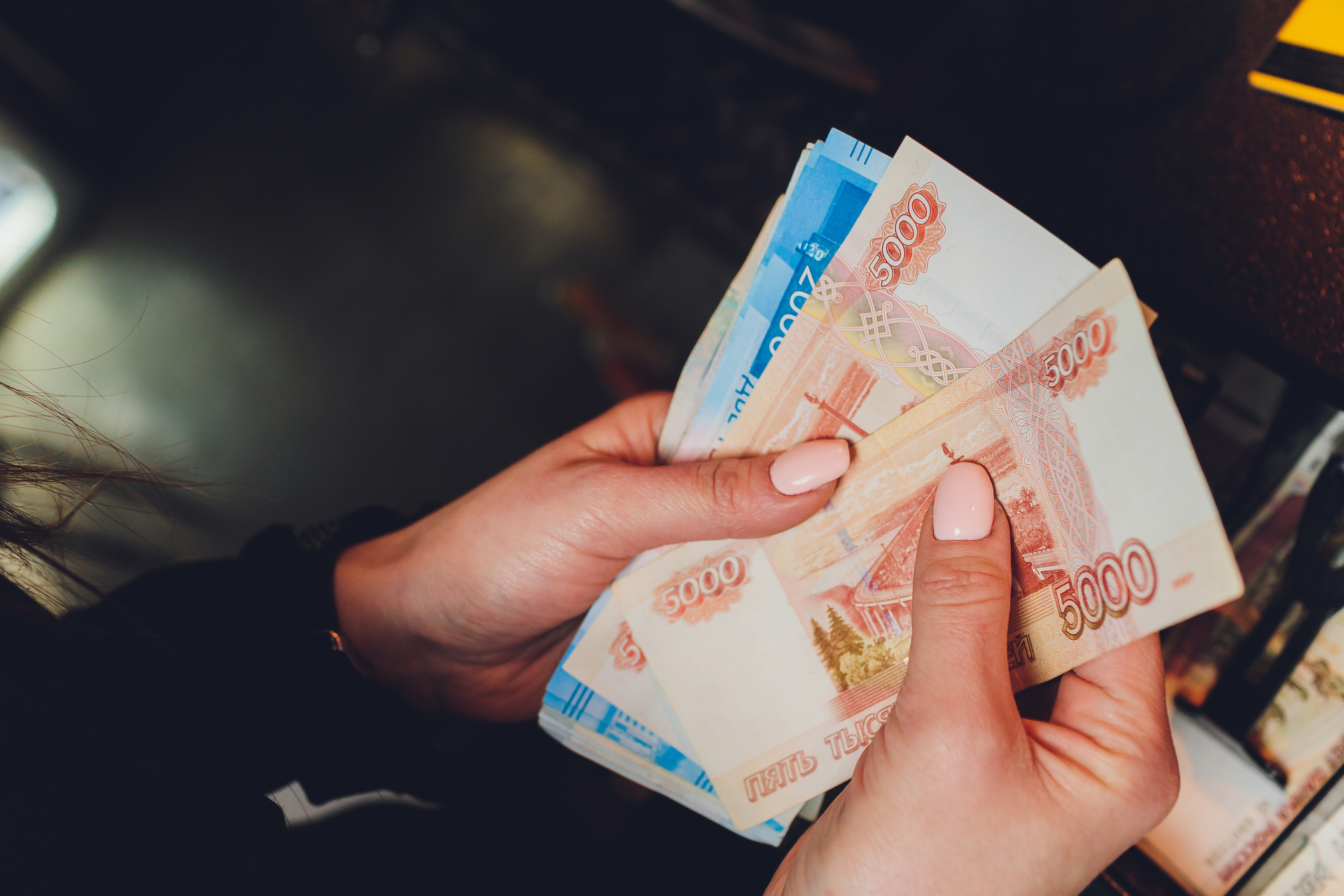 Over the past six years in Russia, the difference between the expected salaries of men and women has halved.

The specialists of the Rabota.ru service told RT about this.

According to the company, back in 2014, Russian women claimed the level of wages on average 20-30% lower than that of men.

Moreover, shortly before the coronavirus pandemic, the value dropped below 10%.

However, the introduction of quarantine restrictions and the transition of people to distance employment temporarily affected the ratio of salary expectations.

“Back in January 2020, the trend was steadily going towards the fact that the level of expected salaries should have gradually leveled off.

However, against the backdrop of a pandemic with remote work, a large volume of work seems to have piled on women.

As a result, they were again ready to receive less income, but at the same time to work in a reliable company with a stable schedule, "Alexander Veterkov, deputy general director of Rabota.ru, told RT.

However, as the expert believes, as the situation with COVID-19 improves, the difference between salary expectations of men and women will continue to decline and will drop to 5-7% over the next few years.

At the same time, the dynamics will become uneven and will depend on the size of the city's population.

“The smaller the city, the higher the percentage of women lagging behind men.

For example, now in cities with a population of 500 thousand people, women still want to earn 20-30% less than men in similar positions.

At the same time, in cities with a population of over one million, the gap is 5-10%, ”Veterkov added.

According to the analytical center "Avito Rabota", today Russian women on average across the country claim a wage level of about 25 thousand rubles a month for a full working day, and men - 30 thousand rubles.

We are talking about the so-called median salary - a statistical value showing that half of the population requests less than the specified value, and half - more.

The largest gap in expected salaries was recorded in the “Domestic staff” occupation group.

In these areas, women want to receive on average 60% less than men.

A similar situation can be observed in the resume in the areas of "Marketing, Advertising, PR" (57%), "Human Resources" and "Education, Science" (33%).

“This state of affairs is largely due to the difference in specializations.

So, for example, in the field of marketing, men apply for leadership positions or positions of narrow-profile specialists.

At the same time, women prefer the work of SMM specialists or content managers, which can be combined with household chores, "said Dmitry Puchkov, head of development at Avito Rabota, in an interview with RT.

At the same time, there are areas where women are already claiming higher wages compared to men.

In particular, we are talking about the field of recruiting, as well as the group of financial analytics professions.

Natalya Golovanova, head of the research center for the SuperJob service, spoke about this in an interview with RT.

According to her, currently, about 87% of positions in the recruitment segment are held by women.

In turn, in the direction of "Economic and Financial Analytics", the share of Russian women accounts for 68-79% of positions.

“This alignment allows women to feel confident and to present higher salary claims to employers.

So, in Moscow, Russian women in the field of financial analytics ask for a higher salary than men - 100 thousand against 95 thousand rubles, respectively.

Women lawyers claim to be paid 85 thousand rubles, while men are ready to work in a similar position for 80 thousand rubles a month, ”Golovanova added.

To a certain extent, government actions have a positive effect on the ratio of incomes of men and women.

“For several years now, an amendment has been in effect, according to which employers do not have the right to recruit employees for positions with indication of gender or age, as this is considered discrimination.

In addition, the workers themselves began to pay attention to such violations, which signals that society is gradually ceasing to divide professions into "male" and "female", - the expert emphasized.

In addition, since January 1, 2021, the Ministry of Labor has reduced the list of professions where the work of women is limited - from 456 positions to 100. Over time, the initiative will also reduce the gender pay gap.

Svetlana Bessarab, a member of the State Duma Committee on Labor, Social Policy and Veterans Affairs, expressed this point of view in an interview with RT.

“Now the choice of a professional path for women has become wider, which should have a positive effect on reducing the difference in wages for both sexes. Moreover, in recent years, women have been increasingly taking part in politics, despite the fact that, unlike a number of Western countries, we do not have gender quotas. In the future, such stereotypes will be erased, and Russians will build their careers in accordance with their skills, and not based on their gender, ”concluded Svetlana Bessarab.