The next increase in the interest rates of the Judaean University... What about household debt 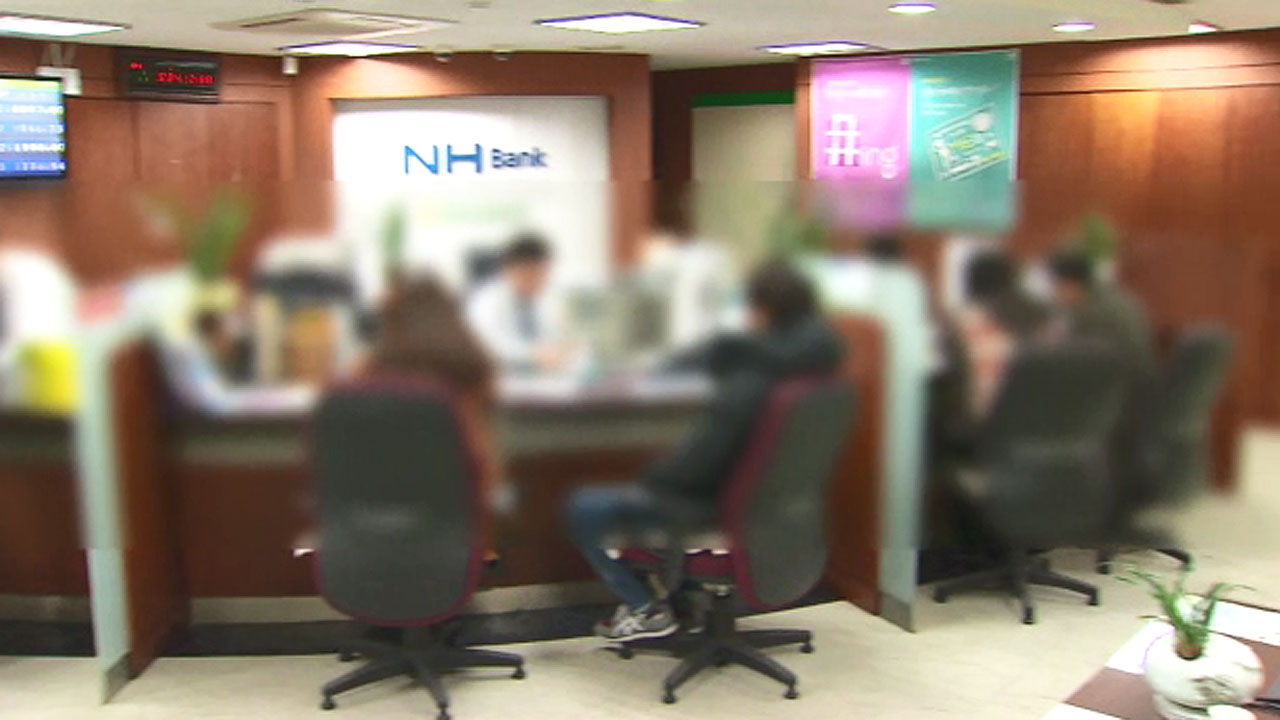 Household debt in the fourth quarter of last year recorded the third highest increase in history.

The base interest rate has been frozen for 10 months amid concerns over enormous household debt.

Recently, the interest rate on loans on the market has been unusual.

Reporter Kim Jung-woo on the report.

As interest rate benefits decrease, the perceived interest rate increases that much, and consumers are worried that the rate hike will spread to the entire loan product.

[Songjeongae / Seoul Yangcheon: to go in a certain income to pay taxes and live so scale, rises the interest rate I am of course free -

inde The Bank of Korea interest rate annual 0.5% place 10 months, why lending rates deulsseokyineun is abroad This is due to the movement of government bond yields.

[Tae-yoon Seong/Professor of Yonsei Univ. Economics: The market interest rate seems to be rising despite the (our) standard interest rate in the Korean bond market as it reflects the rising interest rate conditions abroad.]

Such an increase in government bond interest rates

The more problematic is that this is due to inflationary pressure.

If inflation jumps first while the economy is not recovering less, the pressure on the base rate rises to catch inflation. In the process, the burden on businesses and households will inevitably increase.

[Young-moo Cho/Research Fellow, LG Economic Research Institute: If expectations for inflation continue to rise, there seems to be a possibility that monetary policy will fall into a dilemma.

It is difficult to raise and lower the interest rate.]

The government plans to announce a plan to manage household loans around the middle of this month to slow the pace of loan growth.