Microsoft victim of a massive cyberattack: the worrying vulnerability of our systems

The American authorities are on alert, while Microsoft has suffered a major computer attack for several days. And this example proves that, as a pandemic, we are not prepared for this kind of event. 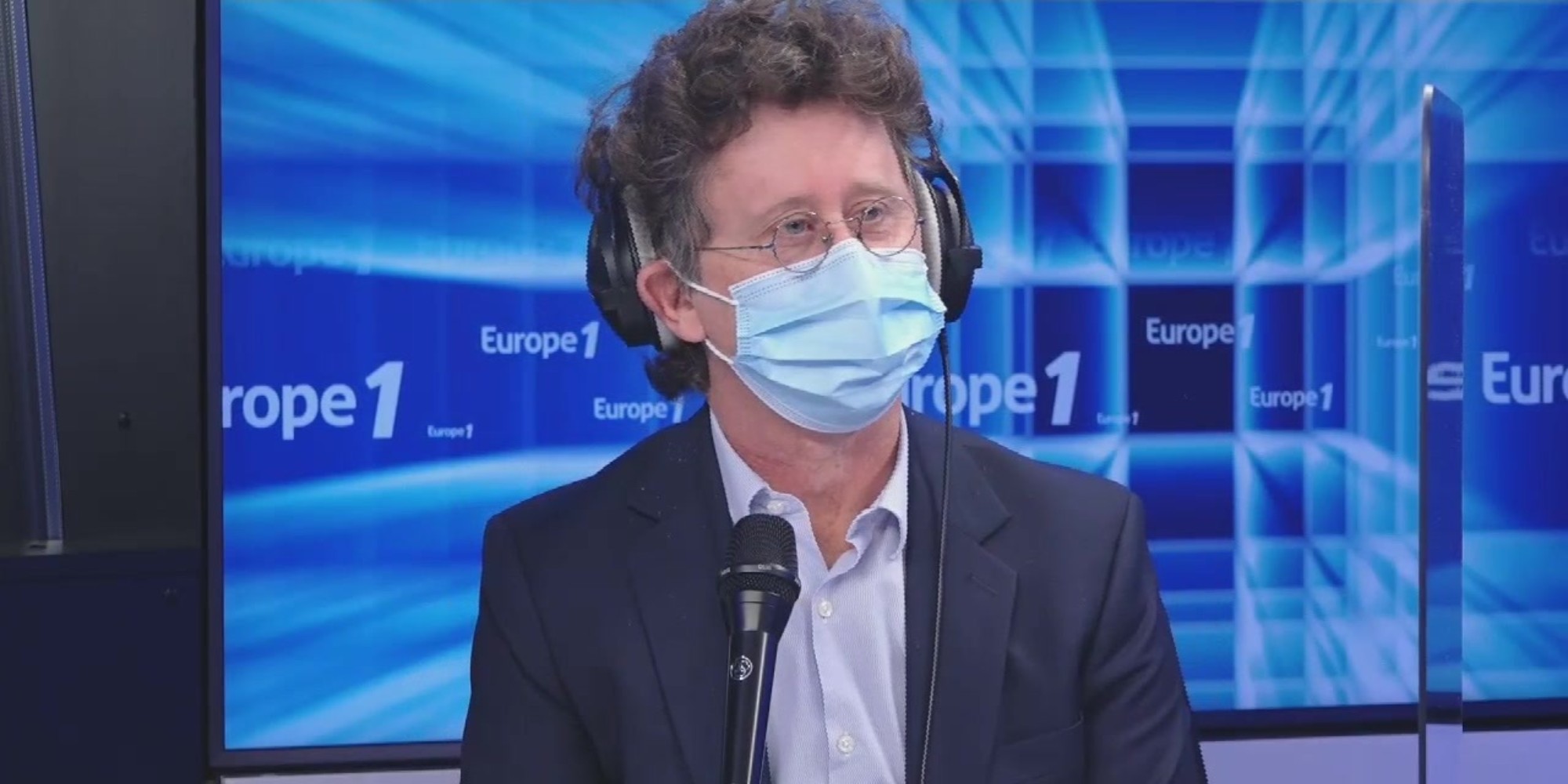 The American authorities are on alert, while Microsoft has suffered a major computer attack for several days.

And this example proves that, as a pandemic, we are not prepared for this kind of event.

The White House is in turmoil: a massive cyber attack is claiming tens or even hundreds of thousands of victims.

The American authorities are sounding the alarm.

Yes, this cyberattack started several months ago but it was only just revealed a few days ago.

It targets Microsoft and more specifically its Exchange service, the most widely used electronic messaging tool in the Western world: hundreds of thousands of companies are clients.

Microsoft accuses a group of hackers called Hafnium, behind which the Chinese government is said to be, which denies it.

Hackers exploited a flaw in Exchange software, a so-called "0-day" flaw, because it had not been identified before.

The victims are mainly SMEs, but also municipalities, administrations and even banks and electricity suppliers.

And this attack has intensified in recent days.

Yes, just before Microsoft revealed the attack at the end of last week, the hackers changed their tactics, they went from stealth attacks to automated attacks to sort of scan the Internet and spot loopholes in a much more systematic way. of the system.

This change of scale may also mean that hackers have sold the loopholes they discovered to other criminal groups, in order to cover their tracks.

The attack is taken very seriously by the Biden administration, the Federal Agency in charge of cybersecurity sounded the alarm and organized a conference call Friday with 4,000 computer security officials from the private and public sector across the States- United.

Which are overwhelmed by the increase in this type of incident.

Exactly: in December a massive attack was revealed, this time of Russian origin, and the IT security services still have not completely come to the end of it.

The fear of the White House is that these services are saturated, much like hospitals can be during a pandemic.

On the occasion of the Covid crisis, a large part of economic life has shifted to the cyber world, with teleworking: this has allowed economies to continue to function.

Imagine the damage if these systems had been attacked and no longer worked: this is the risk shown by the massive attack we are witnessing at the moment.

And the least that can be said is that, like the pandemic, we are ill-prepared for it.