LH staff planted closely with rare species... "What you can't do without a player"

The fact that an employee of Korea Land and Housing Corporation purchased the land before the Gwangmyeong Siheung District was designated as the 3rd new city and planted rare species in abundance is causing controversy. 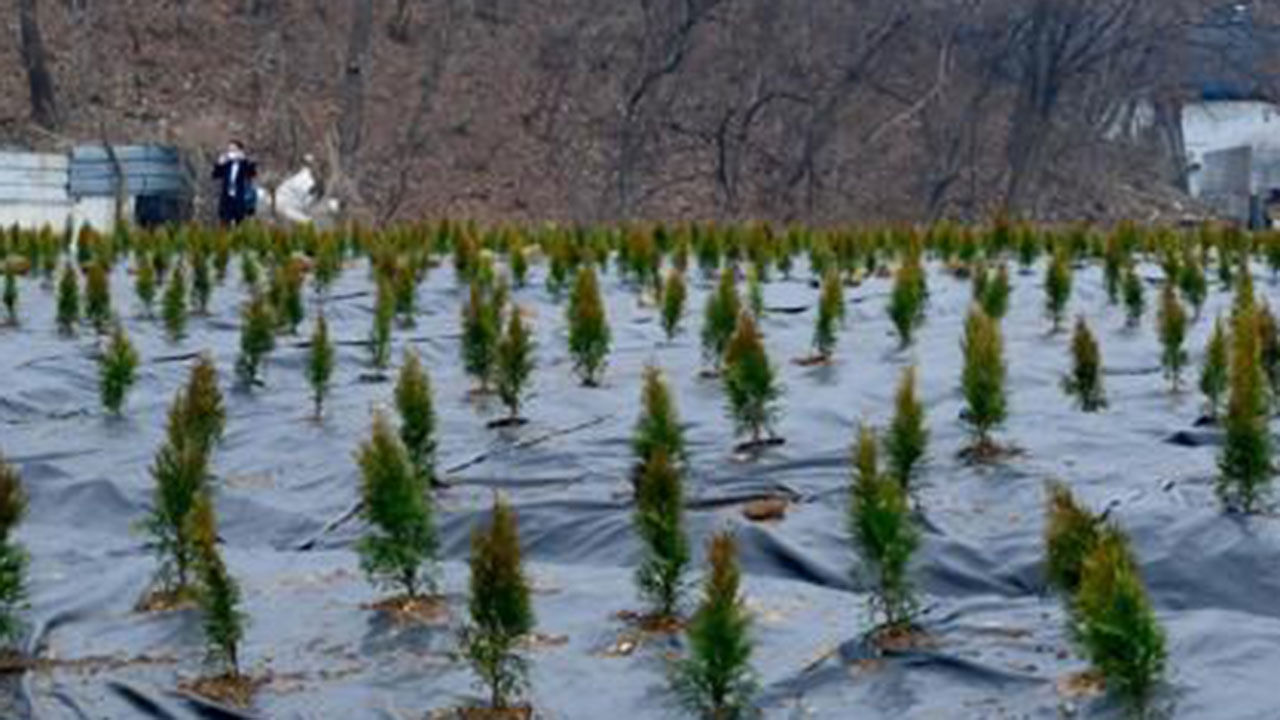 The fact that an employee of the Korea Land and Housing Corporation (LH) purchased the land before the Gwangmyeong Siheung District was designated as the 3rd new city and planted rare species in abundance is causing controversy.

According to the land compensation and appraisal industry, an executive-level employee A, who worked on land compensation at LH, purchased land in Siheung District, Gwangmyeong from 2017 to 2020, plowed the field, and planted a willow tree, which is considered a rare species.

About 25 trees per square meter were planted densely at intervals of 180 to 190 cm, and it is said that it is appropriate to plant one plant per 3.3 square meters.

Because Mr. A knows how to get high rewards, he is suspicious of doing this to get a lot of rewards.

However, the Enforcement Rule of the Land Compensation Act stipulates that "the amount of compensation for the loss of trees shall not exceed the estimated amount based on normal diet (economically suitable for planting purposes and the planting condition of trees capable of normal growth)."

This means that the appraisal amount based on normal planting is compensated for densely planted trees beyond the normal range in order to prevent the propagation of speculation due to tree congestion.

One appraiser explained, "The tree species is clearly visible at a glance," and said, "It depends on the tree species, but if the seedlings are usually planted at intervals of 1 to 1.5 m based on a seedling of about 0.5 m in length, it will be judged and appraised." .

The problem is that the tree planted by Mr. A is a rare species.

There is a concern that the amount of compensation will increase due to lack of data and evidence for compensation for rare species.

LH said, "Investigation of obstacles (objects that are installed or cultivated on the land belonging to the public project implementation district and interfere with the project implementation) is objectively investigated according to the relevant guidelines. If a cause arises, it is possible to conduct an appraisal through consultation or service from a specialized agency.”

However, there are voices in the industry that there is a high probability that the regulations will not be applied properly.

"There are principles, but there are some differences between the theory and reality," said Shin Tae-soo, CEO of the land compensation and real estate development information platform'Zeezon'. "The land compensation data and standards for rare species are insufficient, and LH's guidelines for investigation of obstacles outside of strict regulations. According to the landowners, the likelihood of getting a'lottery' increases that much,” he pointed out.

He expressed the view that "this job can't be done unless you're a player like an LH employee."

Another appraiser said, "Rare trees have a difficult part to grasp in appraisal." I rarely do it.”

As such, it is said that there is a high possibility that the compensation amount will be charged differently at the discretion of the investigator.

There are institutional measures to prevent speculation, but in reality, there are suspicions that LH employees, who know how to evade the regulations, were striving for more land compensation.

Above all, avoid pointing out that it is a moral harm that an employee of LH, a public institution in charge of securing and compensating for new housing, purchased the land before designation as a new city, and further suspected that it was aiming for more land compensation. It's hard.

Regarding the allegations of speculation by LH employees, the word'compensation for the Great Land' is attracting attention at the press conference of the Attorneys' Meeting for Democratic Society (Minbyun) and the Participation Solidarity.

In order to receive compensation for large land, the land division area (standard area for green areas is 200㎡) or more according to the Building Law.

Recently, the Ministry of Land, Infrastructure and Transport has revised the guidelines to give the project district the right to pre-sale apartments to be built in the future.

However, you must meet the homeless requirement to receive the apartment first sale right.