In many Saxon companies, nothing works without commuters from the Czech Republic. But since the border was closed, there has been chaos. Many companies fear every day that their employees will be allowed to come to Germany. 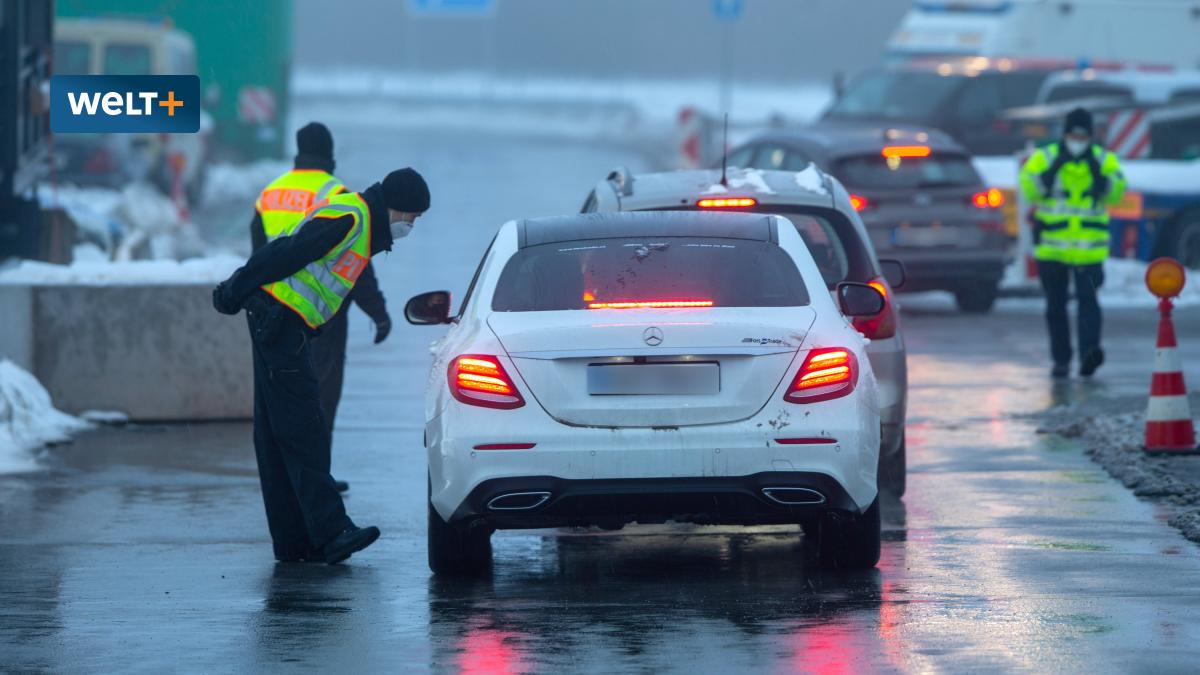 In hardly any other country in the world is the virus currently raging as badly as in the Czech Republic.

In some regions the incidence is over 1000. The number of people dying is higher than since the Second World War;

Three weeks ago, the Czech Republic was officially classified as a virus variant area. Germany quickly closed the border crossings. But without Czech employees, many companies are lost. There's a lot of brawling behind the scenes.