The Participation Solidarity and Minbyun additionally raised the suspicion of speculation by alleged LH employees in Siheung, Gwangmyeong, designated as the 3rd new city. The results of a thorough survey of the Department of Land, LH staff, and their families will be announced this week. 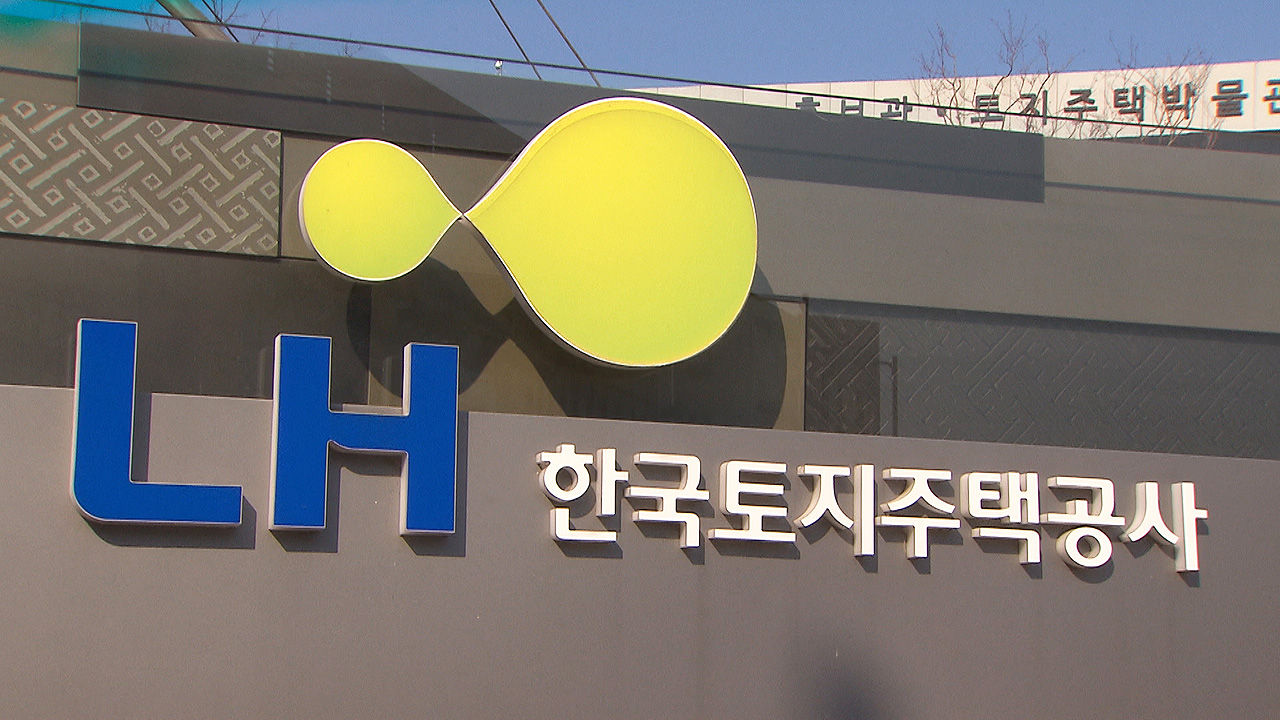 Siheung area of ​​Gwangmyeong, designated as the 3rd new city, allegations of speculation by alleged LH employees were raised by the Participation Solidarity and Minbyun.

The results of a thorough survey of the Department of Land, LH staff, and their families will be announced this week.

Participation Solidarity and Minbyun added additional reports of allegations of real estate speculation by LH employees from the 2nd to the 7th.

Additional suspicions were raised are two lots in Gwarim-dong, Siheung, Gyeonggi-do, each of which is over 2,000 square meters of fields.

The Participation Solidarity said that one of the two lands where the report was reported is estimated to have three out of five owners as LH employees.

In particular, out of the three people, Mr. Lee said that it is suspected that he led the purchase by receiving a loan of 830 million won out of the total purchase amount of over 1.2 billion won.

Both of the newly suspicious plots were purchased in July of last year when the possibility of designating a new city in the Gwangmyeong Siheung area was mentioned, and as in the previous suspected speculation cases, it was found that five people purchased them jointly.

LH announced that 13 employees were suspicious of speculation in Siheung, Gwangmyeong, after the first exposure of the Participation Solidarity on the 2nd. It seems to be inevitable.

In the midst of this, Prime Minister Jeong Sye-gyun called Nam Goo-jun, head of the National Investigation Headquarters, to report on the operation plan of the Special Real Estate Speculation Investigation Team.

Prime Minister Chung ordered a thorough investigation to ensure that no suspicion remains as soon as the results of the joint government investigation were notified, and ordered the establishment of a joint government special investigation headquarters with the participation of the National Tax Service Financial Services Commission to investigate illegal speculation such as borrowing transactions.