For International Women's Rights Day, Monday, Céline Lazorthes returned to her personal journey and the glass ceiling that she did not immediately perceive in the business world. The creator of Leetchi and Mangopay also gives keys to understanding the difference in approach between men and women in entrepreneurship. 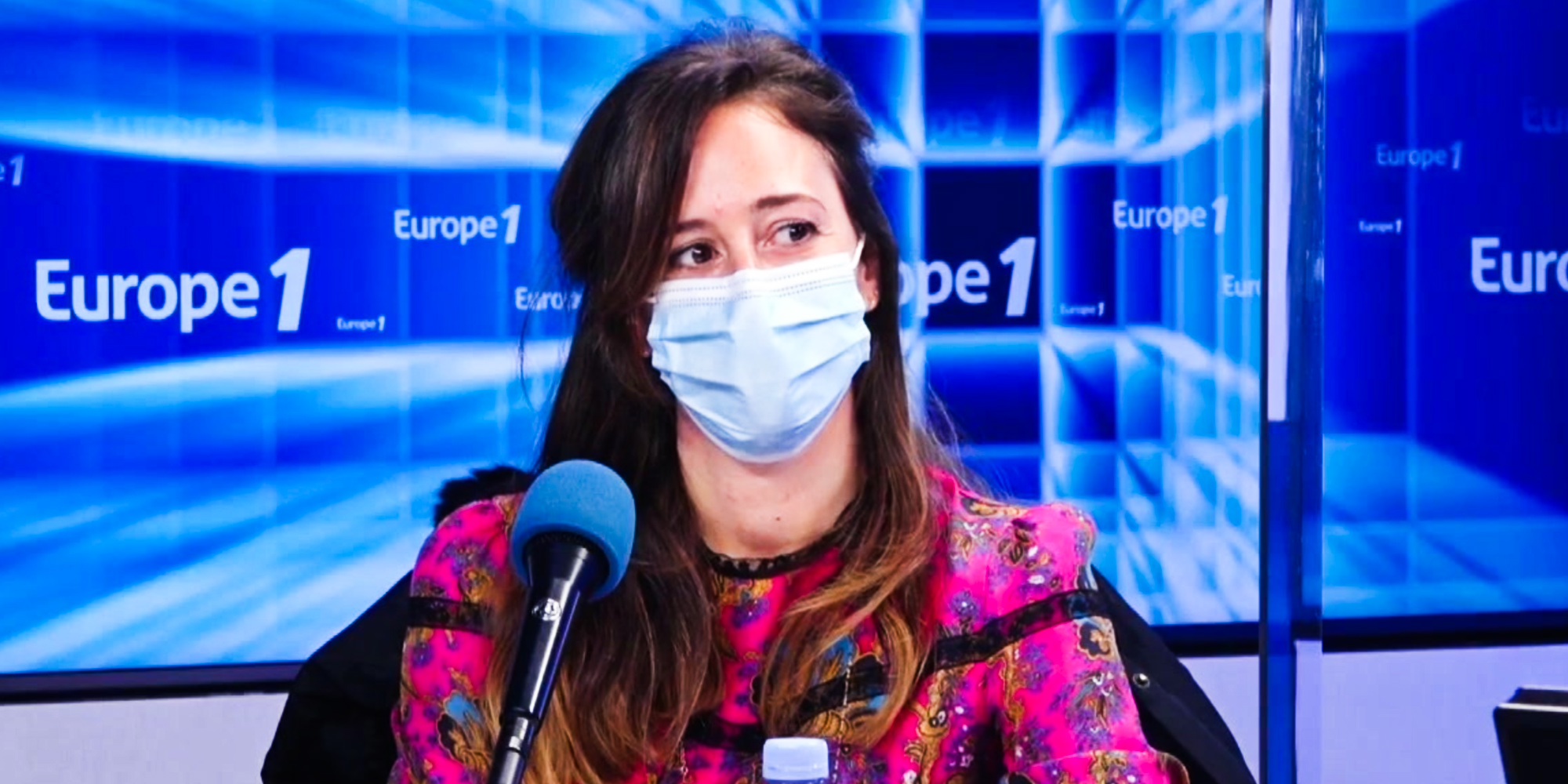 For International Women's Rights Day, Monday, Céline Lazorthes returned to her personal journey and the glass ceiling that she did not immediately perceive in the business world.

The creator of Leetchi and Mangopay also gives the keys to understanding the difference in approach between men and women in entrepreneurship.

Is there an identical mentality in entrepreneurship between women and men?

The founder of Leetchi and Mangopay, two solutions designed to facilitate the kitty and online payment respectively, believes that women think less, especially when it comes to raising funds.

, Monday, on the occasion of International Women's Rights Day, the business manager delivers her experience of a glass ceiling that she did not immediately see.

"I was naive for me," says Celine Lazorthes on Europe 1 about the start of her career.

"I was naive to the barriers that exist. For the financing of Leetchi (founded in 2009) and Mangopay (in 2013), I raised 7 million euros. It is very little. A man might have raised 50 or 70 million euros. In reality, I also fought with the means that I was given ", insists the 38-year-old leader on this difference, glaring in the world of new technologies.

A differential pattern according to gender which, according to her, applies to the entire economy and to the world of start-ups in particular.

"What has been proven is that women ask for what they need, while men are probably asking a lot more, three times as much, for example. A VC (venture capitalist, editor's note), who is an investor, will take a business plan and say to herself 'if she says she is going to do 100, in reality, in fact, she is going to do 50. It's the same thing for a man, so we will finance her at this valuation So, women end up with smaller budgets and lower valuation amounts. On the other hand, a woman, when she says 'I'm going to do 100', in fact, she makes 100. "

How to explain this difference in attitude towards men in the business world?

"We don't have the same approach," says Céline Lazorthes.

"Men sell more, are used to selling themselves better, to speaking in public, to mastering space."

An easier development of these skills, which dates back to the schoolyard, according to the business manager, also co-founder of Sista, a structure which aims to bring out a generation of diversified leaders in companies.

The "weight" of a sentence

The glass ceiling, Céline Lazorthes also realized it when joining, a few months ago, the boards of directors of SNCF and Iliad.

“When I told this to a tech executive, he naively told me 'positive discrimination is really good.' No, I'm not here because I'm a woman! "I'm competent. I don't have all the skills, but I have some to bring to the table," she said.

"It created something for me. Every time I walk through the door of one of the boards, I'm like 'p *****, you're here because you're a woman'. It's hard. In fact, that sentence has an important weight for me. "

When it comes time to start, there are therefore "lots of barriers", summarizes Céline Lazorthes.

"But what must be said to young women and to women in general is that entrepreneurship is possible. It is a very rich life, made up of exciting encounters and compatible with the dreams of some. others. There is no reason there should be fewer women. "