It turns out that LH employees were buying land from the new town's planned area, and tricked the landlords that they would thoroughly hide their identities and do farming. 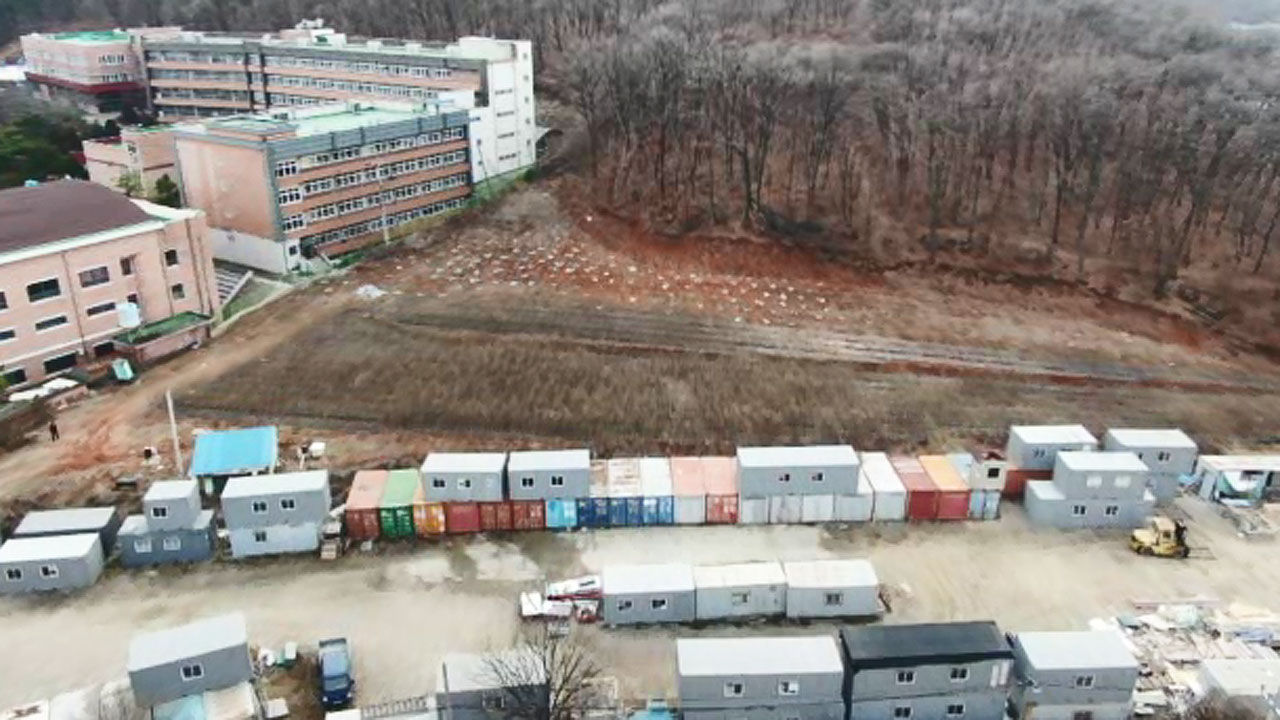 It turns out that LH employees were buying land from the planned area of ​​the new city and tricked the landlords that they would thoroughly hide their identities and do farming.

Those who sold the land to their employees say that there were a lot of doubts about the transaction process.

Reporter Jeong Seong-jin met the owners of the land and heard the story.

Three years ago, a villager who sold a 5,900m2 field in Mujinae-dong, Siheung, believed that a couple came and said that they were looking for land for farming and sold it.

However, when I went there later, the land used for the vineyard was virtually abandoned.

[Former owner of the land in Mujinae-dong: (farming) I was disappointed when I went to see how well you are doing, ah, it seems that these people were not the people to farm.

I just planted some trees.]

After depositing the deposit,

was also skeptical that I could never take over the transaction.

[Former owner of the land in Mujinae-dong: It is said that it can never be destroyed, and that it must be paid several times (down payment).

people who bought the land were two LH employees and their families.

Another resident who sold the three parcels in Guarim-dong also said that he sold the land to people who wanted to do farming, and seven people shared the prizes.

Five out of seven were found to be LH employees.

[Ex-owner of the land in Guarim-dong: What 7 people are going to do, that was a bit suspicious...

If you know that you will develop it in advance and say that you did so, it seems that it is correct to invalidate the (transaction)...

As suspicions of speculation by LH employees arose, residents' resentment against the development of the new town grew even greater.

[Lee Sudeok/ Residents of Mujinae-dong, Siheung-si: For the benefit of themselves (LH employees), such a place that has been cultivated throughout his life here...

Unless the government makes it clear, this is not going to be done easily.]

Landowners who have only been waiting for the day to be developed, tied to development restricted areas, raised their voices that the legitimacy of public development was compromised.

[Seon Nam-gyu/Siheung-Gwangmyeong Landlord Emergency Response Committee Chair: It's strange that LH employees or people like this shouldn't benefit from it.

Public housing districts have to be withdrawn, and we will do everything for this.]

▶ "Retiring a detached house site in preparation for retirement"…

I bought it as I said