Euro: About the difficult relationship between Germany and Italy

The future of the euro depends on whether the social partners, politicians and the general public in the euro countries can adapt to the wage and social policy necessary in a monetary union. Italy and Germany are still a long way from that. 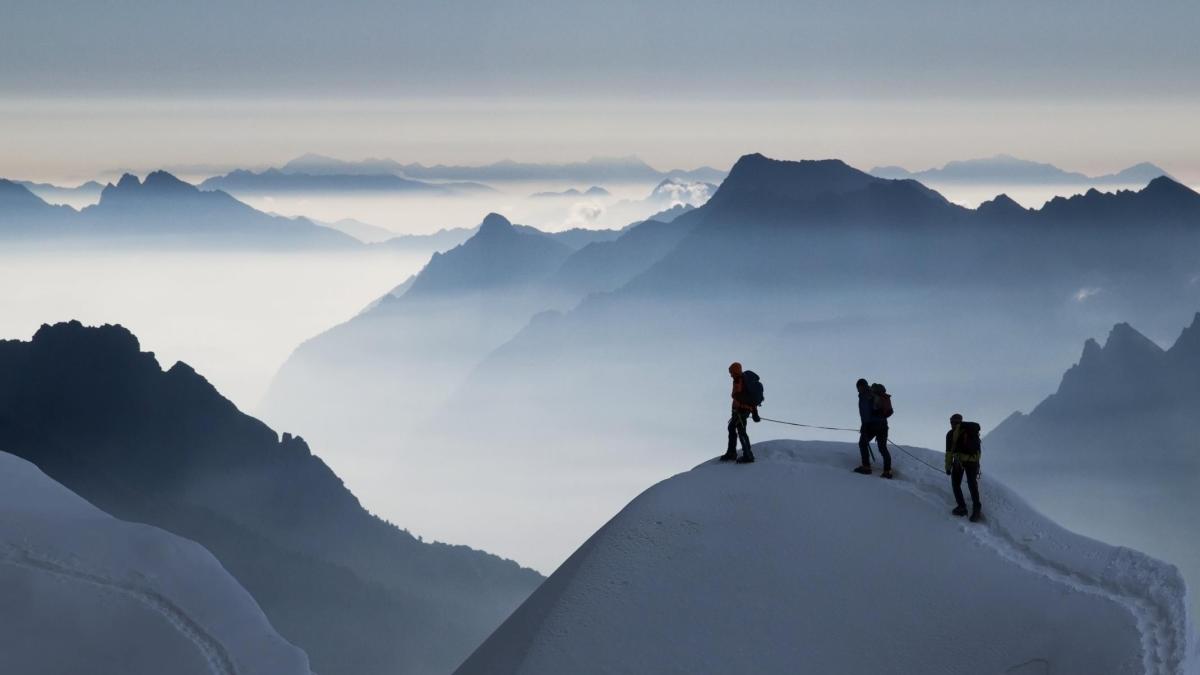 It is said that the Germans loved the Italians, but did not respect them.

The Italians, on the other hand, respected the Germans but did not love them.

When it comes to dealing with money, one has the impression that the Italians respect the Germans so highly that they want nothing more than German joint liability for the Italian national debt.

And the Germans loved the Italians so much that they would love to release Italy from the monetary union.

No question about it, the relationship is difficult, and the barrier between the two countries sometimes seems as high as the Alps.

The volume “The Value of Money - Controversial Economic Cultures”, published by the German-Italian center “Villa Vigoni”, examines how high this barrier actually is in the area of ​​money and finance.

German, Italian and other economists, journalists and politicians examine the differences and similarities in economic development and view of the European Economic and Monetary Union north and south of the Alps in 22 articles.

Among the authors are well-known names such as the former Italian Finance Ministers Giulio Tremonti and Pier Carlo Padoan, as well as the former members of the Executive Council of the European Central Bank Gertrude Tumpel-Gugerell and Otmar Issing.

The picture of the German and Italian view of the monetary union emerging from the contributions is certainly complex.

But you can see the contours of German-Italian differences and similarities.

In Germany, the view of the monetary order is still strongly influenced by the trauma of hyperinflation after the First World War and the currency reform after the Second World War.

The answer to this trauma was an ordoliberal form of economic policy, in which rules rather than discretion should determine decisions.

The central bank should, independent and undeterred by the influence of daily politics, create stable money for the economy as a basis of work.

The German economy was oriented towards the world market, and for a long time the German public could only imagine a European currency union as the “crowning achievement” of completed adaptation and integration of the nation states into a common European market.

Italy, on the other hand, made only a political break with its fascist legacy and took over essential institutions created under fascism.

The corporatist structure of society and economy lived on, the economic actors oriented themselves more towards the domestic rather than the world market.

Italian economic policy was determined by the discretionary decisions of the actors rather than by rules.

Monetary policy and fiscal policy acted in close association, and the Banca d'Italia had an important influence on the commercial banks through its role as supervisor.

The Italian public hoped that the European institutions would have a stabilizing influence on national politics.

Consequently, it was expected that the necessary economic adjustment for European integration would be forced through the introduction of a common currency.

But there are also remarkable similarities in the economic history of both countries.

In contrast to Germany, Italy did not experience hyperinflation, currency reform or default on national debt.

During the period of the gold standard (until World War I) and the Bretton Woods monetary system (until the early 1970s), the exchange rate of the lira remained stable.

Unlike Germany, the Italian state repaid the debts that had accrued during this period after both world wars.

It was not until the 1970s that inflation began to rise more sharply in Italy, the currency devalued and the state permanently accumulated high debts.

Italy's economy has to adapt

In contrast to the economic and monetary politicians in both countries, there was broad agreement on the advantages of deeper European integration among foreign politicians and heads of state.

And since 1990, Germany has also experienced a regional division of economic power between East and West, which is similar to the division between South and North in Italy since the state was founded.

There is broad agreement among the authors of the contributions on the need for extensive adjustments of the Italian economy to the requirements of a common currency.

However, the German authors estimate the chances of success less and see the future of the monetary union more skeptically than others.

From the Italian point of view, even greater European integration in fiscal policy, the banking and finance industry and foreign policy is desirable.

In the conclusion of his foreword, Jean-Claude Trichet puts his finger on the sore point: The future of the euro depends on whether the social partners in the euro countries, supported by the respective public, adopt the wage and salary policy necessary in a monetary union (and one would like to add “social policy”).

Both countries are still a long way from that.