Italy with its new prime minister Mario Draghi is the first EU country to ban the export of a corona vaccine. 250,000 cans for Australia have been blocked for the time being. But the export ban could have bad consequences - also for Germany. 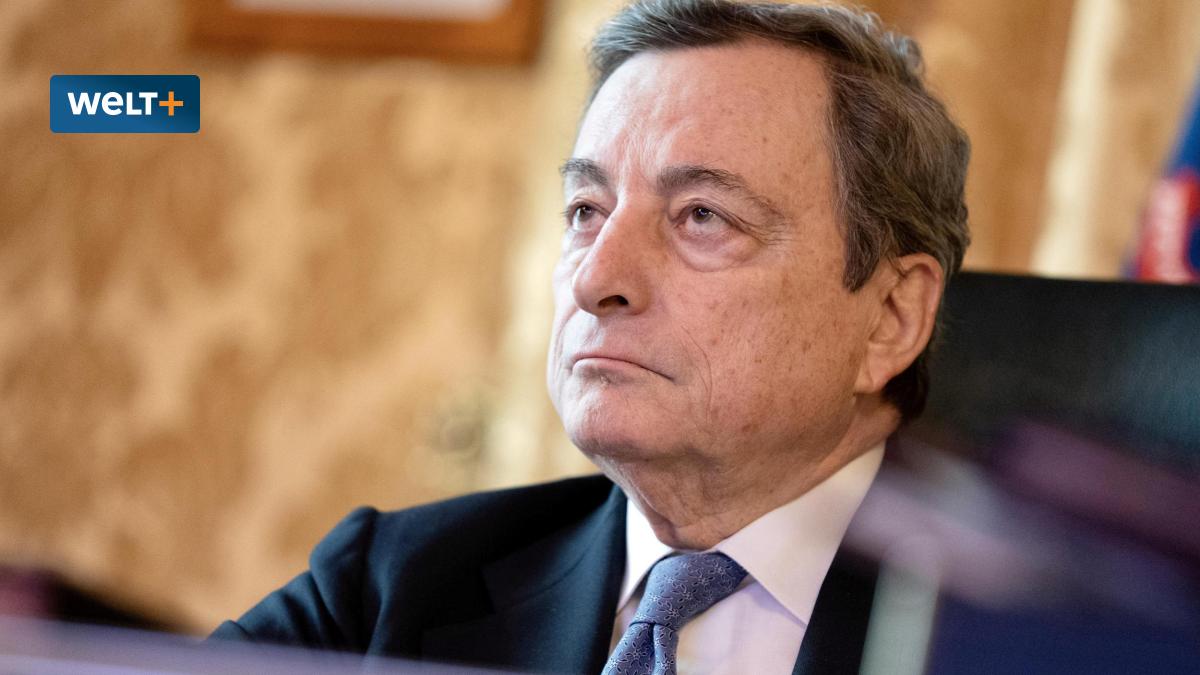 Barely in office, the new head of government of Italy initiated an export ban on deliveries of the AstraZeneca vaccine to a third country.

Originally, around a quarter of a million cans were to go to Australia from one of the Group's Italian plants.

But because the British-Swedish group has not yet kept its contractual commitments to the EU, Draghi pulled the rip cord after consultation with the EU Commission - as the first EU member state ever.

The German pharmaceutical industry describes the procedure as "extremely problematic". For the EU, the dispute over vaccine exports is a dilemma.