Compromise for the market: oil prices renewed their annual maximum after the decision of the OPEC countries + to extend the terms of the deal

On Thursday, March 4, world oil prices reached their highest level since January 2020. Investors reacted positively to the decision of the OPEC + countries to leave the terms of the deal practically unchanged. So, in April, Saudi Arabia will continue to reduce oil production by 1 million barrels per day. At the same time, Russia and Kazakhstan will be able to increase production by a total of 150 thousand barrels per day. Earlier, experts predicted a more significant increase in the supply of hydrocarbons from OPEC +, so the results of the negotiations came as a surprise to the market. Analysts do not exclude that in the near future oil prices will approach $ 70 per barrel. How such a dynamics of quotations can affect the ruble exchange rate - in the material RT. 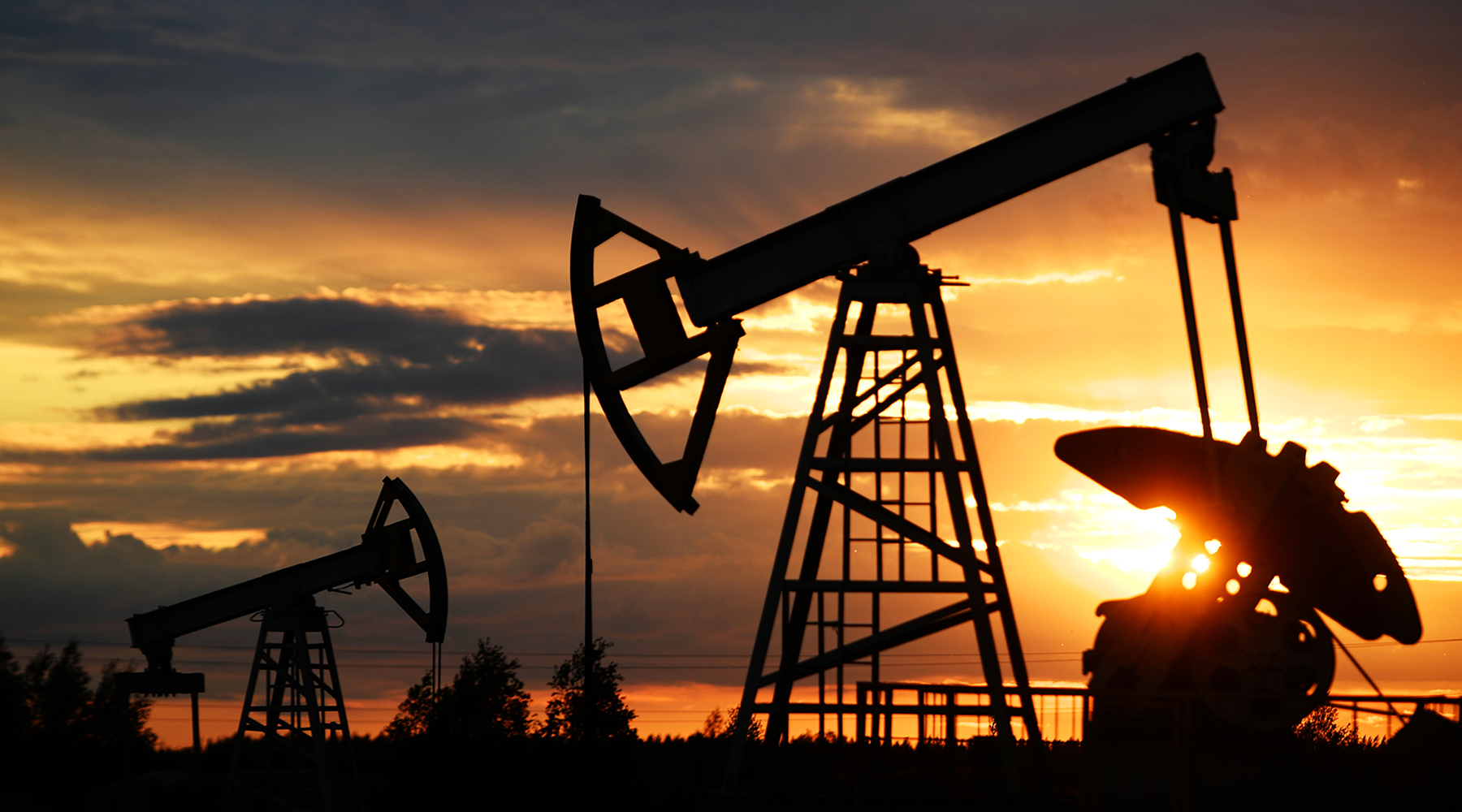 On Thursday, March 4, trading on the global energy market was accompanied by a sharp rise in world oil prices.

The values ​​are at their maximum since January 2020.

According to experts interviewed by RT, the main reason for the observed price dynamics was the reaction of world investors to the results of negotiations between the countries participating in the OPEC + agreement.

At a meeting on Thursday, the energy ministers of the oil-exporting countries slightly revised the terms of the deal.

Under the agreement, Saudi Arabia will continue to cut oil production by 1 million barrels per day in April.

At the same time, only two countries will increase the production of hydrocarbons - Russia (by 130 thousand barrels per day) and Kazakhstan (by 20 thousand).

This is stated in the official press release of OPEC.

“We are closely following the key trends in the market and are cautiously optimistic that the situation is improving, and in the future we see signs of economic recovery and recovery in demand.

I hope that 2021 will be a key year, "TASS quotes a statement by Russian Deputy Prime Minister Alexander Novak following the talks.

Even before the meeting began, many experts hoped that the participants in the OPEC + deal would agree to increase oil production in April by a total of 500,000 or 1.5 million barrels per day.

Against this background, the decision of the countries to keep the terms of the agreement practically unchanged came as a surprise to investors, says Alexander Razuvaev, head of the Alpari Information and Analytical Center.

“The results of the meeting were a surprise for the market.

OPEC + participants have once again proved that they know how to negotiate and fulfill their obligations.

In 2021, there is already a sustained shortage of raw materials on the global oil market.

At the same time, statistics on drilling new oil wells in the United States are steadily declining.

Now the price of oil has confidently entered the $ 60-70 range and may rise higher in the future, "Razuvaev said in an interview with RT.

Recall that the OPEC + countries are limiting oil production to restore the balance between supply and demand in the global hydrocarbon market.

Such a policy should keep energy prices from sharp fluctuations.

The agreement came into force in 2016, and for several years in a row its participants have repeatedly extended the term of the deal and intensified the reduction in production.

Each of the states was obliged to reduce production within a predetermined quota.

At the same time, not all countries of the alliance fully fulfilled their obligations, which often led to disagreements within the association.

In 2020, against the backdrop of the coronavirus pandemic and massive quarantine restrictions, global demand for fuel began to fall, and oil prices began to fall rapidly.

It was expected that the members of the OPEC + alliance would further reduce production and thereby stabilize the market situation.

However, at a meeting in March, the parties could not agree and completely abandoned all previously assumed obligations.

As a result, the OPEC + agreement temporarily ceased to exist, and the states began to actively increase production in the struggle for market share.

The collapse of the OPEC + deal led to the largest drop in world oil prices in the history of the market.

This state of affairs forced the exporters of raw materials to sit down again at the negotiating table, and already from May 1, the members of the agreement renewed their partnership.

From May to July 2020, states reduced oil production by a total of 9.7 million barrels per day compared to October 2018.

From August to December, the countries agreed to somewhat soften the restrictions - up to 7.7 million barrels.

Since January 1, 2021, the OPEC + countries have further relaxed restrictions - up to 7.2 million barrels per day.

As a result, compared to December, oil production increased by another 500 thousand barrels per day.

From February to March 2021, within the framework of the agreement, Russia and Kazakhstan were able to increase oil production by a total of 75 thousand barrels per day.

Thus, the total reduction in production by OPEC + participants should have amounted to 7.125 million barrels per day.

At the same time, Saudi Arabia decided to start a voluntary reduction in oil production by 1 million barrels per day.

Maintaining the current restrictions almost in full in the near future may push the price of Brent oil to the range of $ 68-70 per barrel.

Alexander Rozman, senior analyst at Forex Optimum, expressed this point of view in an interview with RT.

At the same time, the rise in the cost of energy resources may have a positive effect on the dynamics of the Russian currency, says Artyom Deev, head of the analytical department at AMarkets.

As the expert noted in an interview with RT, the expected growth in oil prices could lead to a decrease in the dollar rate to 72-73 rubles, and the euro rate to 89 rubles.