The SFR group announced a new social plan on Wednesday. The second French operator plans 1,700 voluntary departures this year in France through this third social plan since 2012. Management justifies this adaptation plan in part by the coronavirus and new consumption habits. 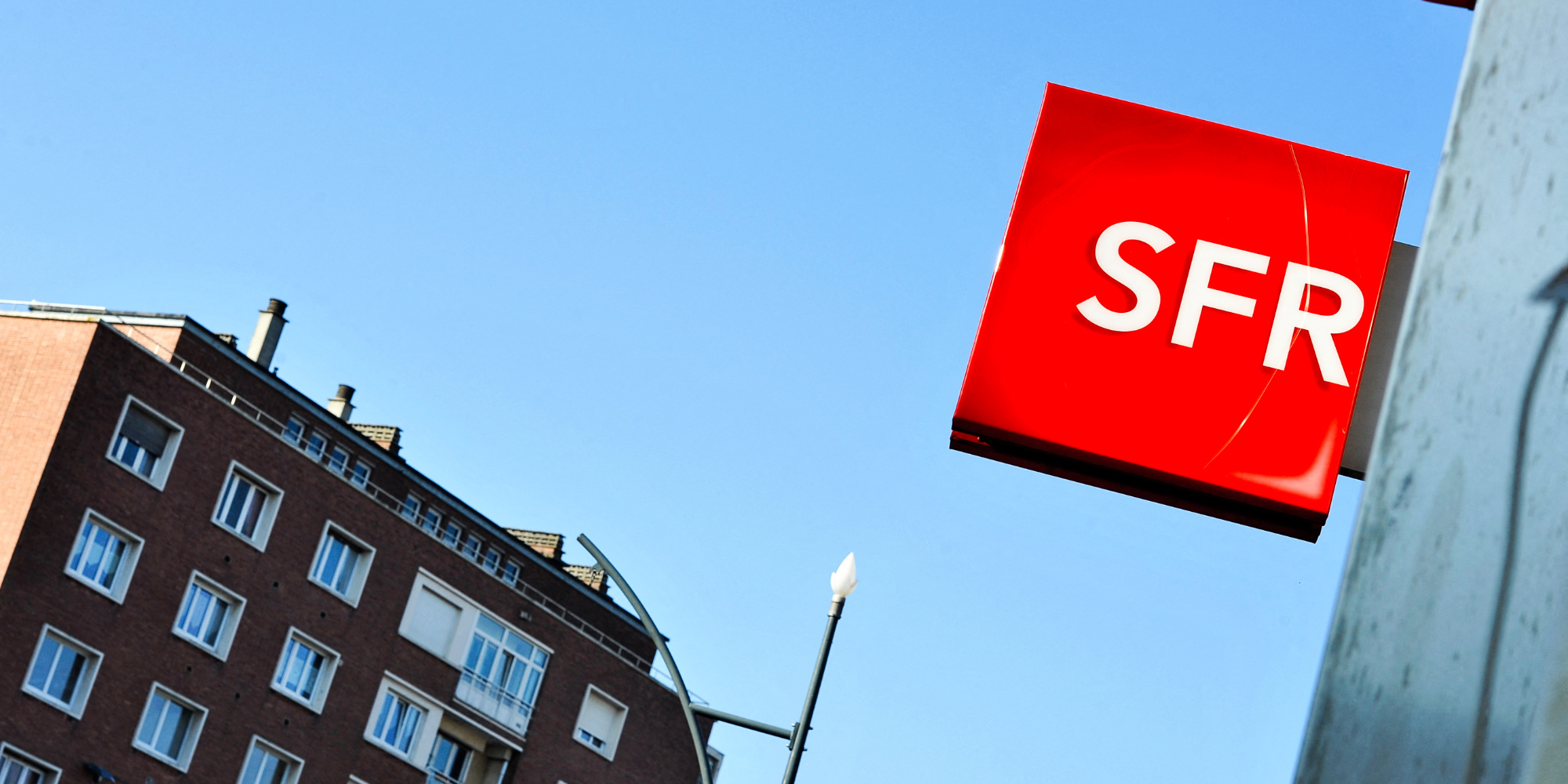 The SFR group announced a new social plan on Wednesday.

The second French operator plans 1,700 voluntary departures this year in France through this third social plan since 2012. Management justifies this adaptation plan in part by the coronavirus and new consumption habits.

SFR will once again cut in its workforce.

The telephone operator said Wednesday afternoon to want to separate, this year, 1,700 positions, or more than 10% of its employees, as part of a voluntary departure plan for 2021. The company says it wants to adapt its organization to prepare for the challenges to come: fewer and fewer people in its stores, the deployment of 5G and fiber, as well as the conquest of corporate customers.

Customers go less and less to the store

It is a fundamental trend.

The French go less and less to the shops of telephone operators.

The reason is simple: they are doing more and more online procedures, whether it is to buy a telephone subscription or an internet box.

SFR speaks of a drop in attendance of 30% over the past few years.

A decline that has accelerated further in recent months with the Covid-19.

The second telephone operator will therefore reduce its number of shops to reach 568 points of sale by the end of 2022. "We could go further if consumption patterns evolved even faster than expected", says a person close to management .

This plan will result in around 400 departures.

In addition to the closing of shops, SFR wants to "adapt the company to new modes of consumption".

It will therefore review its entire organization to be more efficient.

The positions concerned are not yet known.

Discussions are just beginning with the social partners.

The only certainty: management is targeting 1,300 voluntary departures in addition to the 400 positions affected in shops.

SFR wants to accelerate on fiber and 5G

Beyond this massive reorganization, which will affect more than 10% of the workforce, the second French operator promises to accelerate the deployment of 5G and fiber.

"Teleworking and the massive increase in data consumption, such as the rise of Netflix in France, for example, forces us to move very quickly on the deployment", confirms the management of SFR.

Concretely, the group aims for the fiber connection "of more than 90% of French households in 2025" as well as the conquest of "5 million new customers".

To meet these challenges, strengthen its focus on artificial intelligence and data management, SFR also promises to recruit 1,000 young graduates over the next four years.

The group also announces the recruitment of 1,000 apprentices per year.