It gives "thick and wide" but... Blind spot, controversy over equity

Although the government has laid out a plan to pay the Corona 19 4th disaster support fund, which greatly expanded the target of support, controversy over the standard still remains. There are also complaints about being pushed into the blind spot, as well as a controversy over equity for some support. 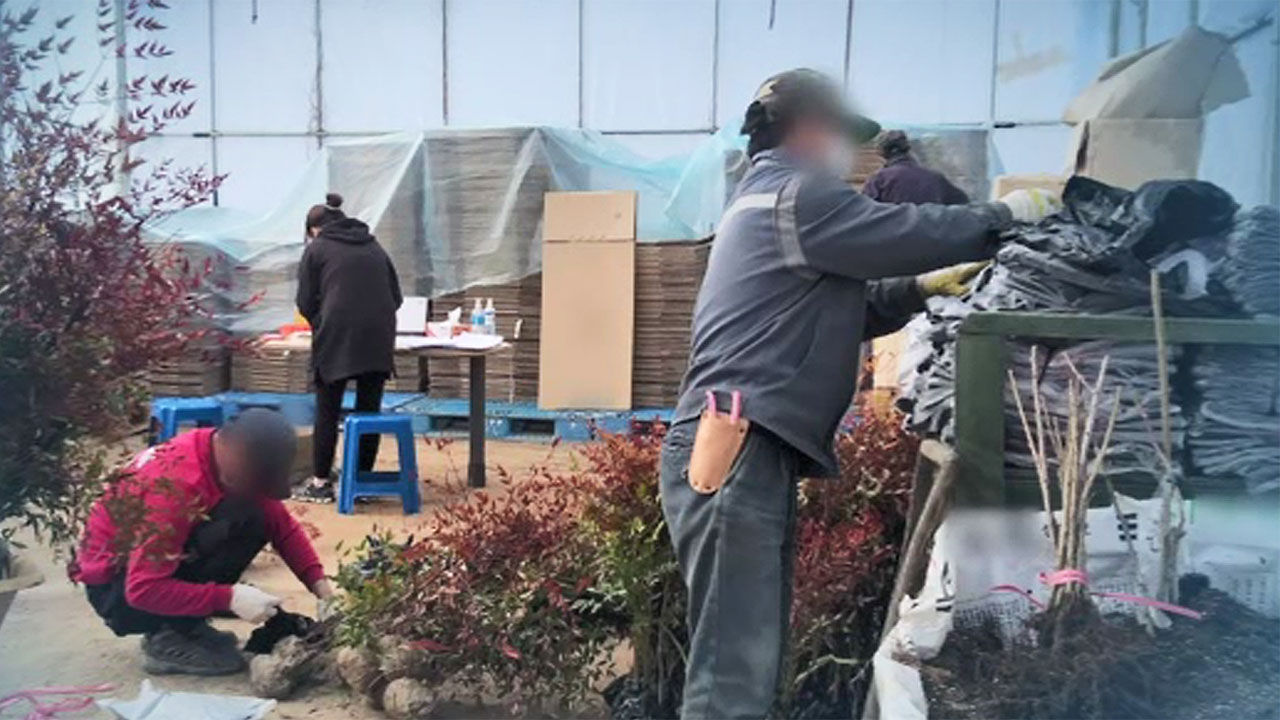 government has announced a plan to pay the Corona 19 4th disaster support fund, which greatly expanded the target of support, controversy over the standard still remains.

There are also complaints about being pushed into the blind spot, and some controversy over equity for some support.

A farmer who has been growing jujube cherry tomatoes for 10 years in Gyeonggi-do.

It was raised in an eco-friendly way without chemical fertilizers or pesticides, and delivered as school meals, but due to the aftermath of the corona, classes dropped sharply, and the amount of delivery last year dropped to a tenth from a year ago.

Despite the sharp drop in sales due to the coronavirus, farmers are not eligible for this 4th disaster support fund.

[Na Hyun-ki / Farmer: Despite the fact that a lot of damage has occurred, we pay the same tax and feel very alienated from that position.] Some

He announced that he would give 500,000 won to 81,000 small self-employed people who had closed their business in the name of re-challenge incentives.

Some are complaining about whether it is right to provide subsidies that are financed by national taxes to street vendors who do not pay taxes, and whether it is fair to support college students who are difficult to see as the direct victims of Corona.

Since last year's sales must be less than the previous year to receive support, it is pointed out that it may be possible to filter out self-employed persons who report their sales data unfaithfully in the process of verifying their qualifications.