ICC opens investigation into acts committed in the Palestinian Territories

The Attorney General of the International Criminal Court (ICC) Fatou Bensouda said on Wednesday that she had opened an investigation into alleged crimes in the occupied West Bank and the Gaza Strip. 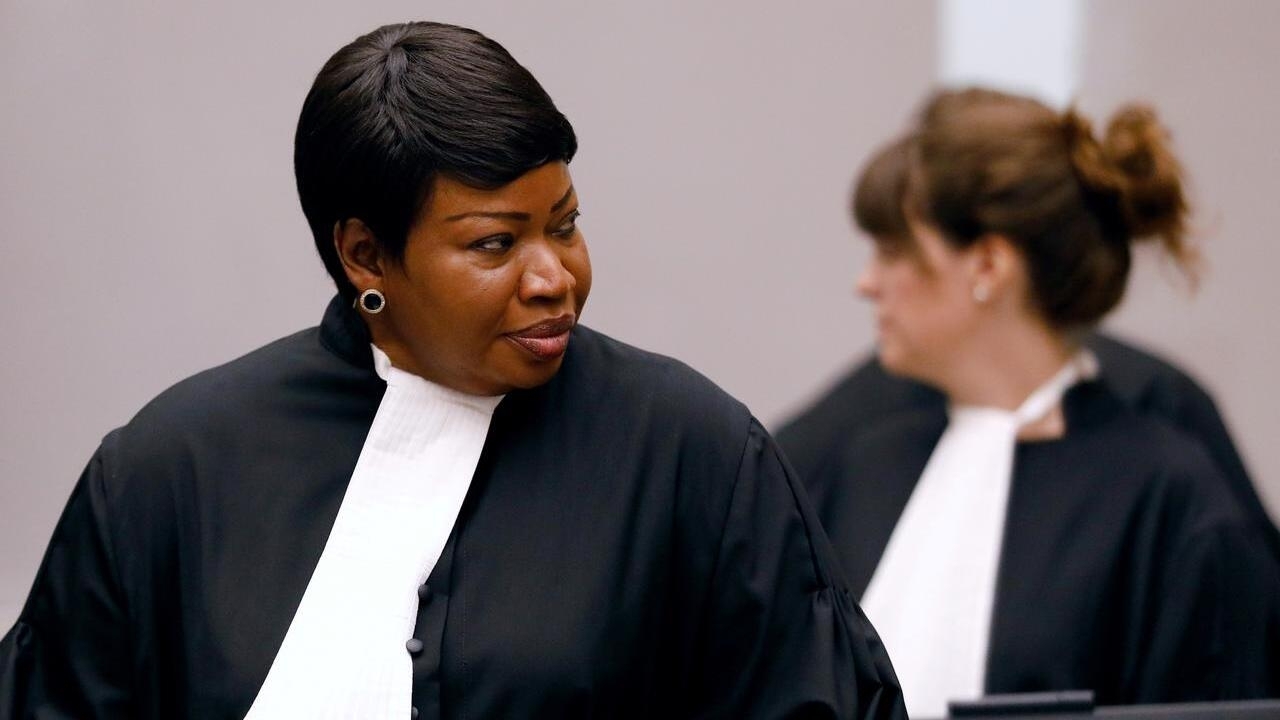 ICC opens investigation into acts committed in the Palestinian Territories

The Attorney General of the International Criminal Court (ICC) Fatou Bensouda said on Wednesday that she had opened an investigation into alleged crimes in the occupied West Bank and the Gaza Strip.

Today, I confirm the opening by the prosecutor's office of the International Criminal Court of an investigation into the situation in Palestine,

" Fatou Bensouda said in a statement.

The investigation will focus on crimes under the jurisdiction of the Court which have allegedly been committed in the situation since June 13, 2014

”, the date of the start of the war in Gaza.

📢 Statement by the #CPI Prosecutor, Ms. #FatouBensouda, regarding an investigation into the situation in #Palestine ⬇️ #lajusticecomptehttps: //t.co/QebHQZpkzQ

The ICC attorney general had previously said there was a "

" to believe that crimes were committed by members of the Israeli forces, the Israeli authorities, Hamas and Palestinian armed groups during the war. of Gaza 2014.

The crimes committed by the leaders of the Israeli occupation against the Palestinian people, which are continuous, systematic and widespread crimes make the investigation necessary and urgent,

Through the voice of its foreign minister, Israel has for its part the "

This is a political decision by a prosecutor at the end of his term (...) which turns the Court into an instrument in the hands of extremists and anti-Semitic organizations

", reacted in a statement Gabi Ashkenazi, shortly after the Hague court announcement.

Fatou Bensouda is due to step down in June and will be replaced by Briton Karim Khan.

The decision by the ICC chief prosecutor to open an investigation is an act of moral and legal bankruptcy.

It is a political decision that turns the court into a tool in the hands of extremists who back terrorist organizations and antisemitic bodies.

Unlike Palestine, Israel is not a member of the Hague-based ICC and has vehemently opposed any investigation.

But the ICC judges had paved the way for a war crimes investigation by ruling last month that the court had jurisdiction over the events in the Occupied Palestinian Territories.

Fatou Bensouda said she wanted a full investigation after a five-year preliminary investigation, while asking the ICC to determine whether its scope extended to the Palestinian Territories.