Commercial discussions between large retailers and their suppliers officially ended on Monday. But many cases are still pending, due to blockages between the various players in these sectors, who should continue to dialogue in the coming weeks. 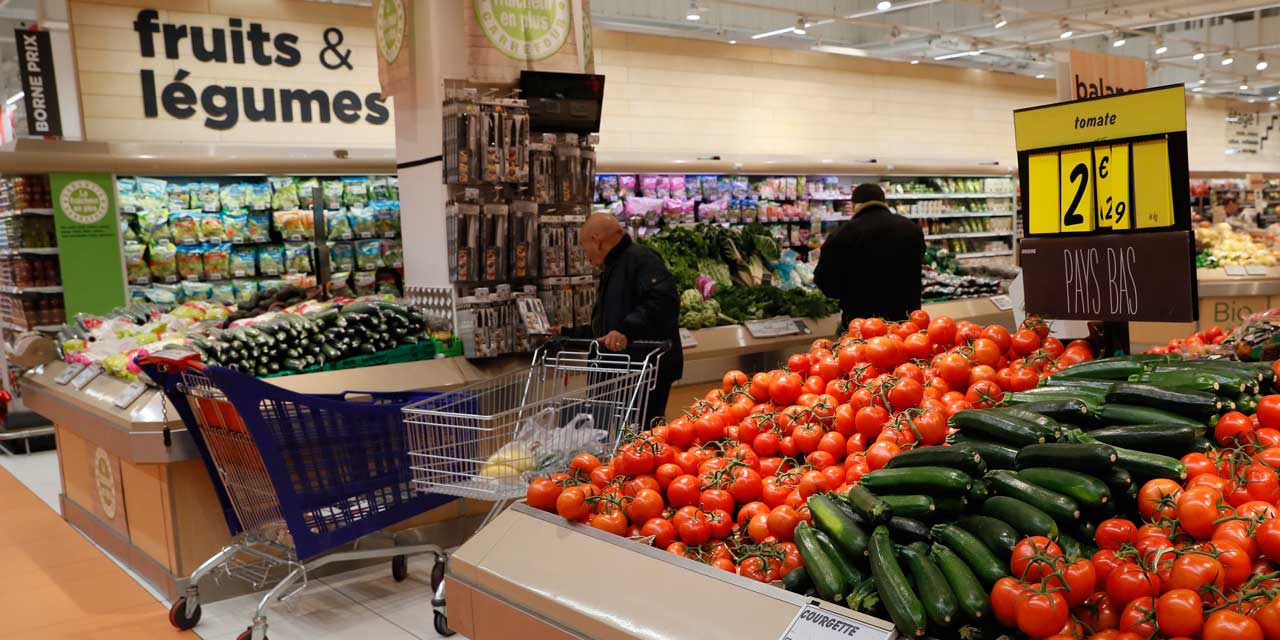 Commercial discussions between large retailers and their suppliers officially ended on Monday.

But many cases are still pending, due to blockages between the various players in these sectors, who should continue to dialogue in the coming weeks.

How much will our daily products cost in supermarkets and what will be the remuneration of French farmers who produce these foodstuffs?

This is the whole issue of the commercial negotiations which have just ended between large-scale distribution and its suppliers, for the 2020-2021 season.

The different parties had until Monday to come to an agreement.

This year, the discussions have been particularly tense and heated, to the point that they are not even really over.

They will therefore have to continue over the coming months.

The mediator of agricultural trade relations has never received so many files.

It is he who is seized when the two parties fail to agree on the price of a particular product.

This gives producers, food manufacturers and distributors an additional period, up to two months, while avoiding the financial penalties to which they are exposed when the deadline is passed.

One in three agreements not yet signed

As usual, the farmers accused the supermarkets of pulling the prices down, while the latter denounced the price increases requested by the agro-industrialists (dairies, biscuits, cured meats, producers of canned food or prepared meals. …).

Which, judged not very transparent on their margins, criticized in turn the distributors.

At this stage, the commercial relations mediator has already received 15 cases and is still expecting around 30, which is almost the number of cases he receives in a normal year.

Among the most strained sectors are the pork sector, part of dairy products and finally processed fruits and vegetables, such as compote.

The phenomenon is far from anecdotal: according to information from Europe 1, at least one in three agreements was still not signed Monday morning.

New meetings at the end of March

Julien Denormandie intends to bring together the representatives of each sector "from the end of March", once the emotion has subsided, to begin negotiations of another type, on the recommendations of Serge Papin who proposes "the exit of the negotiation system annual, for the benefit of multi-year contracts ".

Sunday morning, the former boss of Système U, mandated to reconcile the different parties, called for a "peace of the brave" on franceinfo to try to bring each other together.

Is an agreement possible?

Julien Denormandie raised the threat of a new law, if an agreement is not found, even if the legislative calendar already seems to be very crowded by 2022. "If the large distribution, if the industrialists do not change, c it is the farmers who will disappear, "warned the minister on Saturday morning on Europe 1.