Grupo Prisa continues with the remodeling of its executive leadership. The Board of Directors of the company approved this Tuesday the appointment of Joseph Oughourlian ... Grupo Prisa continues with the remodeling of its executive leadership.

The company's Board of Directors approved on Tuesday the appointment of

as non-executive chairman of the group, at the proposal and prior report of the Appointments, Remuneration and Corporate Governance Committee (CNRGC), as reported by the company in a statement.

Oughourlian held the vice-presidency since April 2019 and his appointment as president has been carried out within the framework of the Succession Plan launched by the Board of Directors after the resignation, last December, of the previous Chairman of the Board.

As a result of the condition of proprietary director of the Chairman of the Board, the appointment of the independent director

as coordinating director and chair of the Appointments, Remuneration Committee and Corporate Governance.

On the other hand, the independent director

The Board has also agreed to appoint

as director, with the category of independent, to fill the vacancy left by Javier de Jaime.

"Pepita Marín's professional profile and experience fit with the competency matrix prepared by the CNRGC, providing the professional and personal skills required by the Board of Directors, in particular, experience in E-commerce and digitization, auditing, entrepreneurship, and renewal generational ", includes the note written by the company.

After his appointment, Joseph Oughourlian assured that "with the changes in the Board of Directors we want to initiate a stage of transformation and generational change within the Board itself and the organization."

"The profiles incorporated into the positions of the Board will allow us to promote, together with the CEO of the Group, Manuel Mirat, the company's roadmap", he says.

Catalonia Elections 2021 Pablo Casado ironizes with the family photo of the new Pedro Sánchez Government: "The 22 ministers are like two football teams with different shirts"

The great fear of SMEs: they will lose 1,100 million a week if there is a new confinement 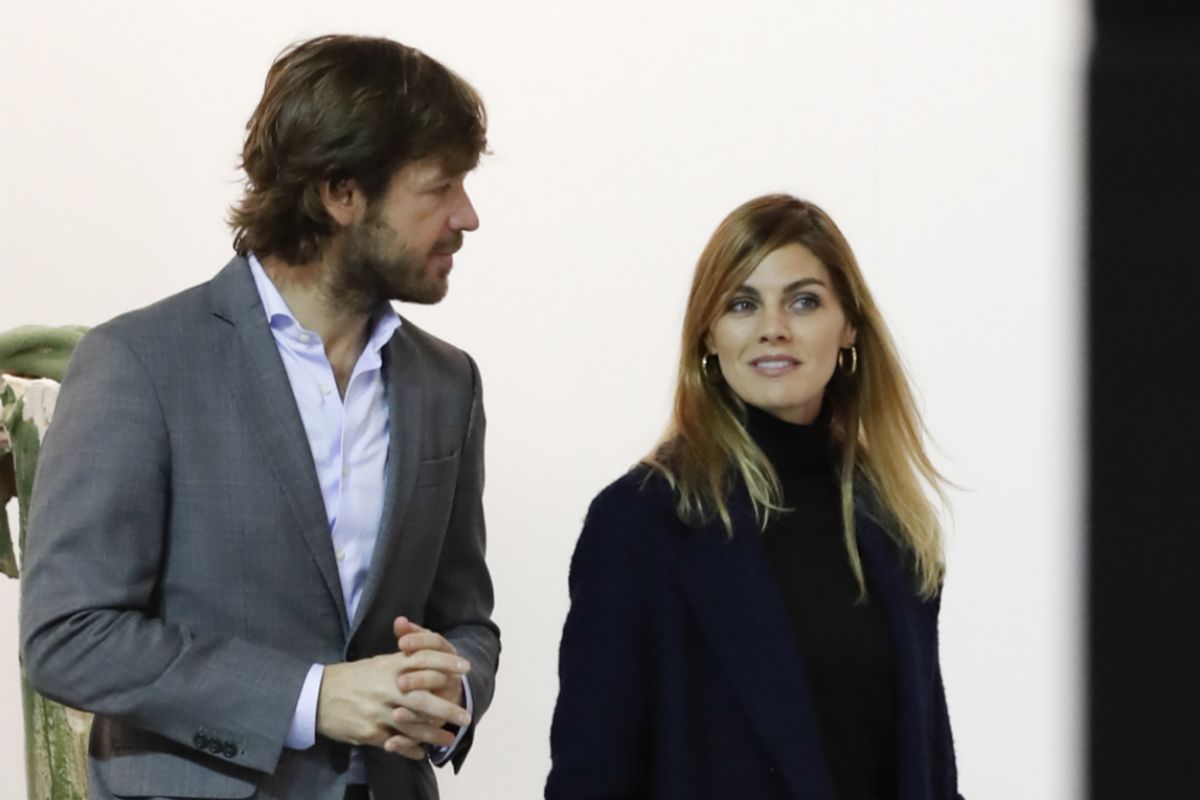 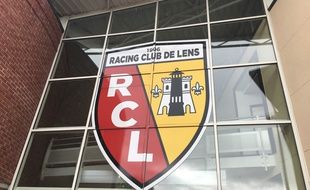 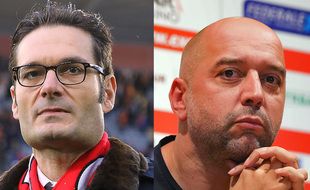