Prices in the supermarket: the mediator calls for "accepting a few more cents"

Former boss of System U, Serge Papin is tasked by the government to mediate between mass distribution, producers and manufacturers in the annual trade negotiations which conclude on March 1. He calls on customers not to consume more, but to consume better. 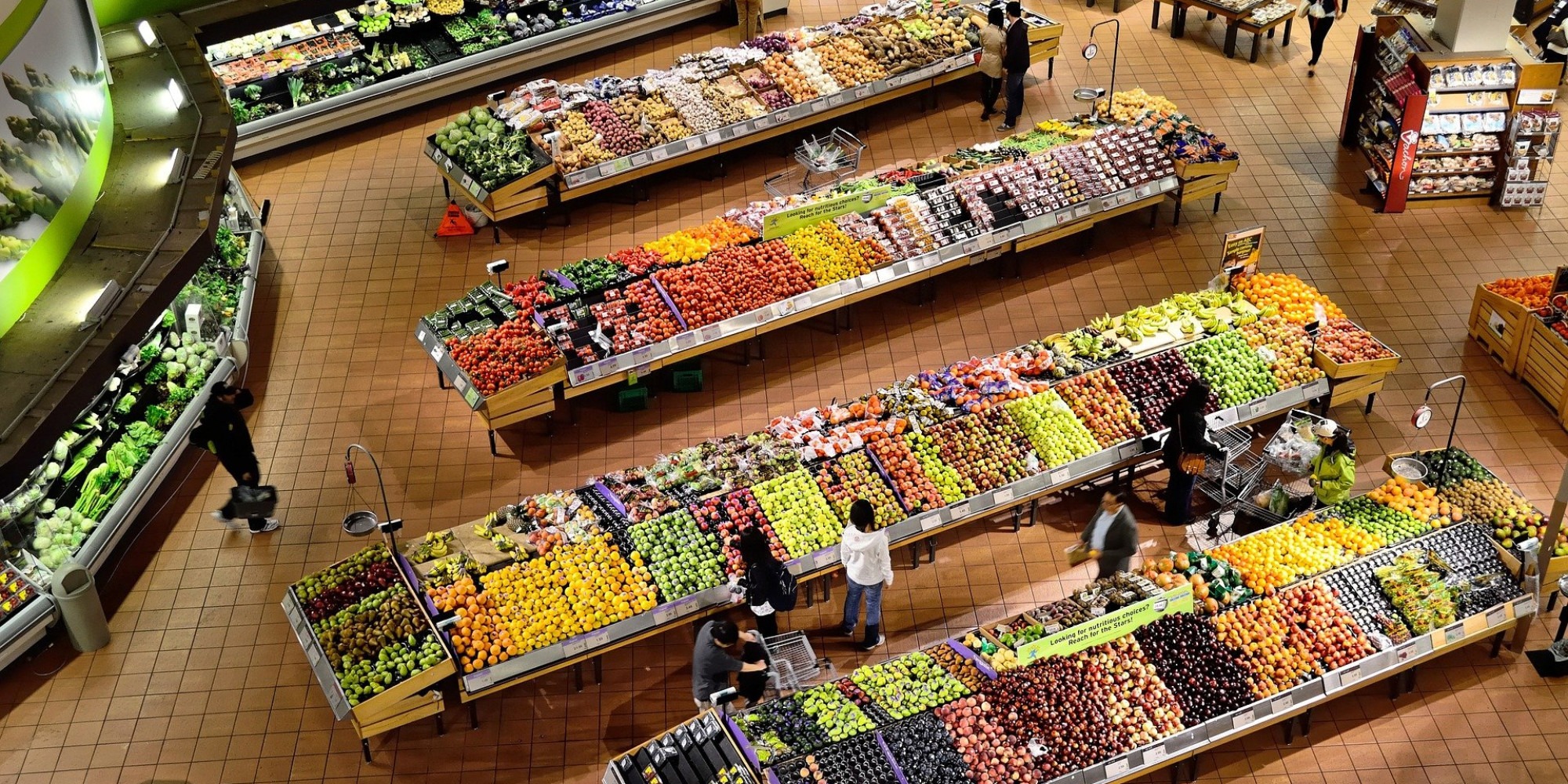 Former boss of System U, Serge Papin is tasked by the government to mediate between mass distribution, producers and manufacturers in the annual trade negotiations which conclude on March 1.

"To want the price at all costs, we will pay the price because we destroy the quality".

Serge Papin, the former boss of System U, has a sense of the formula.

For several weeks, the Ministry of Agriculture has been tasked with mediating during annual trade negotiations which determine the prices of products sold in supermarkets.

Discussions are tense and a deal still seems far away, as the March 1 deadline draws near.

If he calls on distributors to make an effort vis-à-vis producers, Serge Papin also thinks that consumers can take their part in this issue.

"Listeners must understand that we have to go for the better", he hammered Tuesday on Europe 1. "Obviously, I am aware that we cannot, in these times, increase the price in an inconsiderate manner. But I will take a concrete example: so that the beef sector can benefit from a price paid by buyers of 4.50 euros for carcass meat instead of 3.50 euros, the increase at the consumer level, it's 4 euro cents for a 150 gram serving of steak. "

"What is expensive? These are processed products, ready meals"

"The question that must be asked through this example is that we perhaps do not need to consume more, but to consume better," continued Serge Papin.

"We must be careful what we eat and, suddenly, accept, for products of better quality, respectful of the environment, respectful of health, that we can accept a few cents more, on products that deserve it. Don't be afraid to ask this question. "

Lex-boss of System U also calls on consumers to buy less finished products and more material to cook for themselves.

"What is expensive? It's the products that are processed. It's elaborate products, ready-made meals, things like that," he said.

"I encourage you to buy raw or first-processing products. We can also have savings on that side, but you have to do a little cooking. So there is also a teaching to be done with regard to our fellow citizens to tell them to return to values ​​around purchases. "