A dozen French women detained in camps run by Kurdish forces in northeastern Syria began a hunger strike on Sunday to be repatriated to France. In all, they are ... 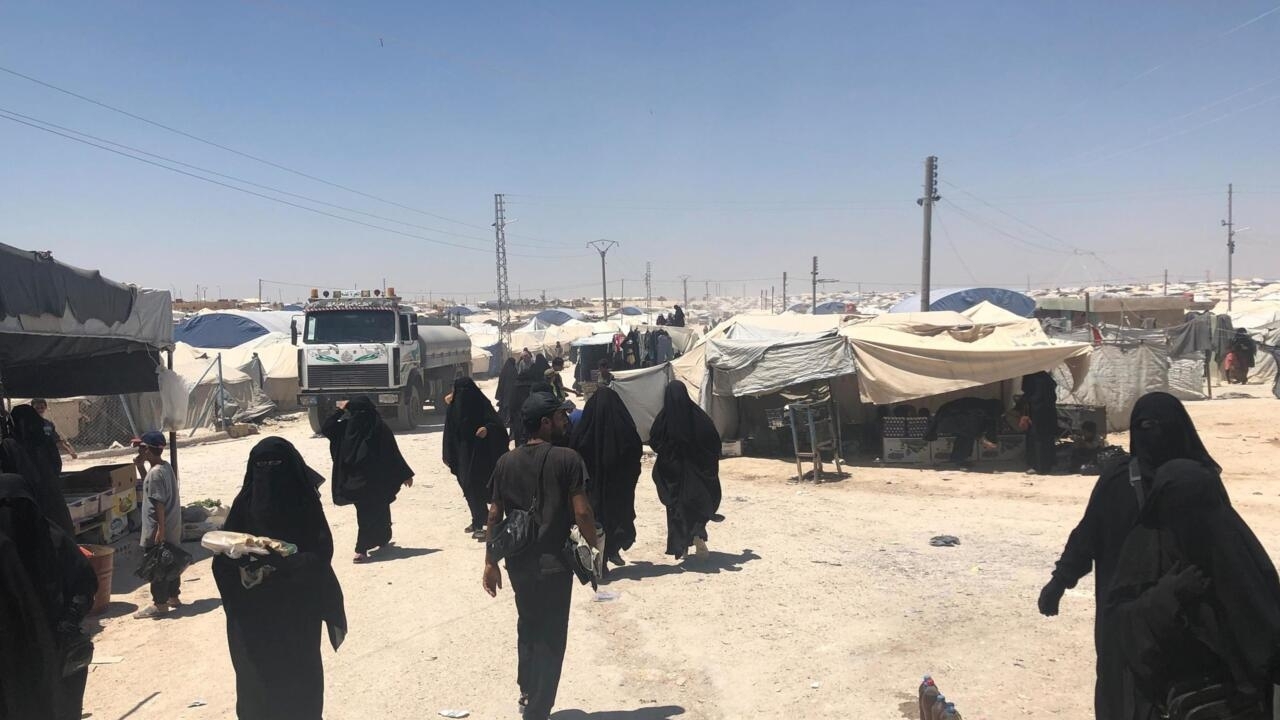 In the Roj camp in Syrian Kurdistan, in July 2019 (photo illustration).

A dozen French women detained in camps run by Kurdish forces in northeastern Syria began a hunger strike on Sunday to be repatriated to France.

In all, nearly 80 of them have joined the IS group and are now imprisoned in Syria, along with some 200 children.

Despite alerts from several UN agencies about the danger in these unsanitary camps, France has only repatriated around thirty children.

A mother has also decided to stop eating to obtain the return of her daughter and her four grandchildren.

Every week or so, Pascale Descamps' daughter sends her mother a voice message.

The young woman joined the Islamic State group in 2015. She is now imprisoned in the Kurdish camp in Roj, Syria.

And the news is very disturbing: “

I have been sick for a little while, but I didn't want to tell you about it because I don't even know what I had.

I actually have a tumor in my colon.

I'm sorry to tell you like this, but I don't know if I can talk to you again afterwards.

Helpless in the face of her daughter's distress, Pascale Descamps has been eating only sugar water and herbal teas for more than three weeks.

She is exhausted, suffers from headaches, but ensures that she will hold out to get her daughter and her grandchildren out of the hell in which they have been plunged for two years: “

There are no medicines.

He never had any treatment.

We never knew what he had, she

For example, they were left with summer clothes for a long time when it was getting very cold.

The water is not drinkable, so they all have gastroenteritis which turns into chronic bowel disease.

My daughter is imprisoned and so are my grandchildren.

It is terrible, children have nothing to do in prison.

And if my daughter is responsible, what are we waiting for to judge her?

The 32-year-old is the subject of an international arrest warrant issued by French judges.

Pascale Descamps only asks for its application, despite the consequences that await it in France: prison surely for her daughter, placement in an institution initially for her grandchildren.

The UN criticizes the treatment of French jihadists in Iraq

France: attack in a network of cyber financing of terrorism