Is this the end for Boeing after the damage to the 777?

The American giant immobilized a hundred Boeing 777s on the ground, recalling the 737 MAX episode two years ago 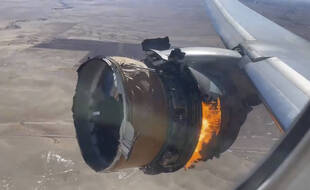 Boeing is going through a huge area of ​​turbulence, and it does not seem to want to stop.

First there was the 737 MAX, of which two crashes that occurred a few months apart and counting 346 deaths had the entire fleet nailed to the ground in March 2019, due to a problem with the flight software.

The latter having been modified, the Boeing 737 MAX had finally obtained its authorization to deploy its wings, almost two years after its shutdown - at the end of January 2021 for Europe.

But less than a month after this good news, this time 128 Boeing 777 planes are immobilized.

One of his aircraft suffered a serious engine problem causing debris rain to fall on the American city of Denver, which led the aviator to make arrangements on all planes with the same potentially defective engine.

Can Boeing get out of this new blow?

For Hubert Arnould, director of Iaco, a consulting company specializing in regulatory compliance for aviation safety, the giant should not be buried too quickly.

“Boeing is far too important in the world of aviation to disappear.

The airlines need this duel between Airbus and Boeing to bring competition into play and lower prices, ”notes the expert.

However, (letting) Boeing sink would be leaving Airbus in a monopoly position, which no company wants.

In fact, the latter "will be careful to continue placing orders with Boeing, because it is the only one able to offer a duel to Airbus", predicts Hubert Arnould.

The perfect opportunity for some companies

Xavier Tytelman, aeronautical consultant, adds that the 777 affair does not ultimately represent much.

“This is an engine problem, not an aircraft, which is the responsibility of the engine manufacturer and the airlines, not Boeing.

The model is not in question, and it is also an old plane.

The media cost is significant, but not the financial cost, especially compared to the 737 MAX case.

In the end, Boeing would pay more in this case for the similarity with the 737 MAX, in particular a grounded aircraft fleet, than for real damage.

However, some companies could take advantage, not out of mistrust of Boeing but because of the coronavirus crisis, which is seriously impacting air traffic (- 66% of passengers in 2020).

Xavier Tytelman: “Due to Boeing's media crisis, some companies will take advantage to cancel or postpone certain orders.

Not to turn to Airbus, but to adapt to the slow-moving growth of aviation.

“No profit for Airbus, but losses for Boeing, therefore.

As for the idea of ​​a passenger boycott, here too Hubert Arnould does not believe too much.

"How many travelers really care or know they are boarding an Airbus or a Boeing?"

For Xavier Tytelman, if there can be a real fear of the Boeing 737 MAX, the author of the book

Fear of the plane?

nuance: “It happens that a device or a company is seen as giving rise to suspicion, but the effect quickly wears off.

In 2023, if there is no new incident, travelers will return to the Boeing 737 MAX without fear.

Boeing is also fortunate to be supported by the US government, for which it is out of the question to lose this flagship of the industry.

The United States, in particular through its army, placed numerous orders from Boeing after the 737 MAX crisis, to support the giant.

"Compared to Airbus, Boeing has a much larger share in the military," says Xavier Tytelman, allowing it to better endure the turbulence of its civil aviation.

Airbus is already flying into the future

Airbus in fact, can it not take advantage of it?

As seen previously, the time has not really come for airline purchases, and the scratching market share currently seems meager.

All the more so since, as Hubert Arnould points out, each company has its own fleets of aircraft and changing models requires many difficulties (training of pilots, adapted equipment, etc.).

However, all is not lost for Airbus, far from it.

In taking care of putting the 737 MAX back on its feet and inspecting it in all its forms to make sure there were no more problems, Boeing engineers spent an enormous amount of time, "time that should have been spent. to the creation of new devices ”, supports Xavier Tytelman.

In fact, if for the moment, Airbus is not taking full advantage of its adversary's disappointments, it may be taking a decisive advantage in the shadows.

Xavier Tytelman still: “The new generations of planes could see a significant gap between Airbus and Boeing because of the 737 MAX.

“A problem that Boeing therefore risks dragging itself on as a burden for a long time to come.

United States: "Metal fatigue" favored in the damage on a United Airlines flight 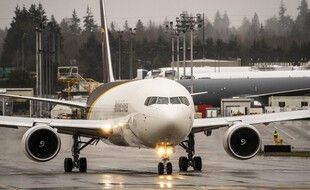 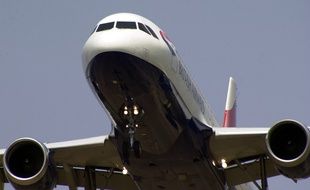 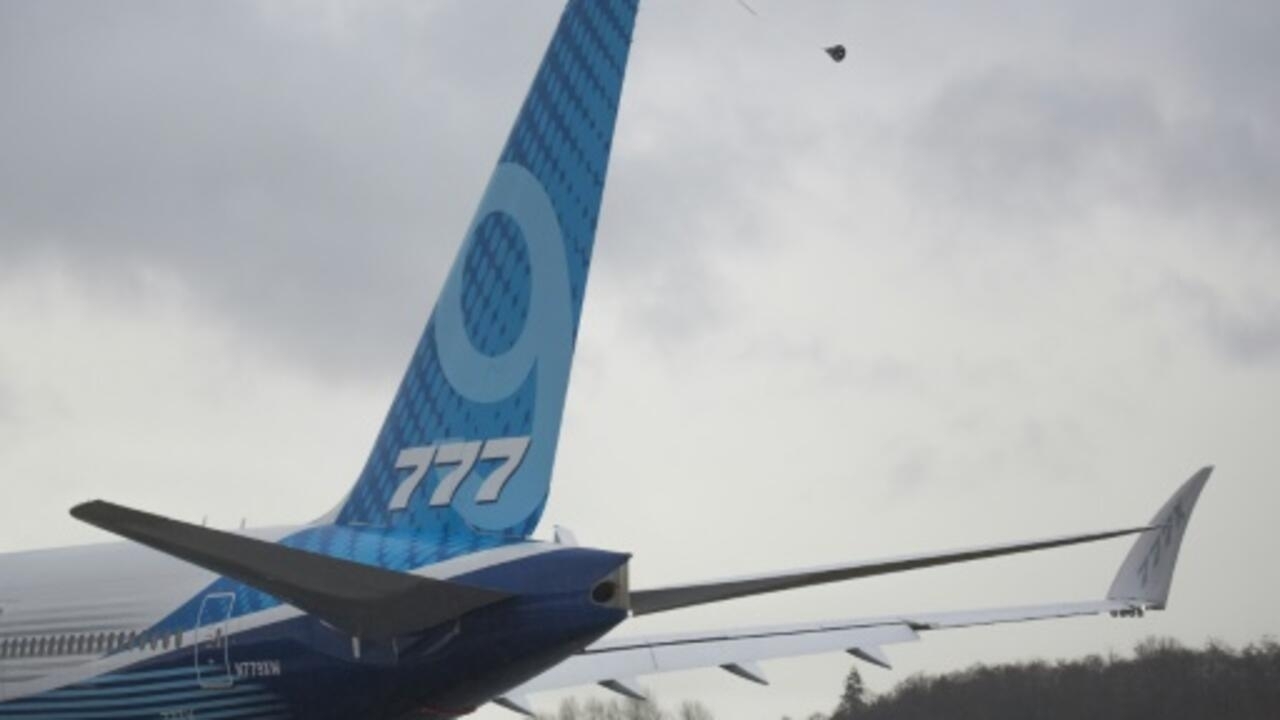 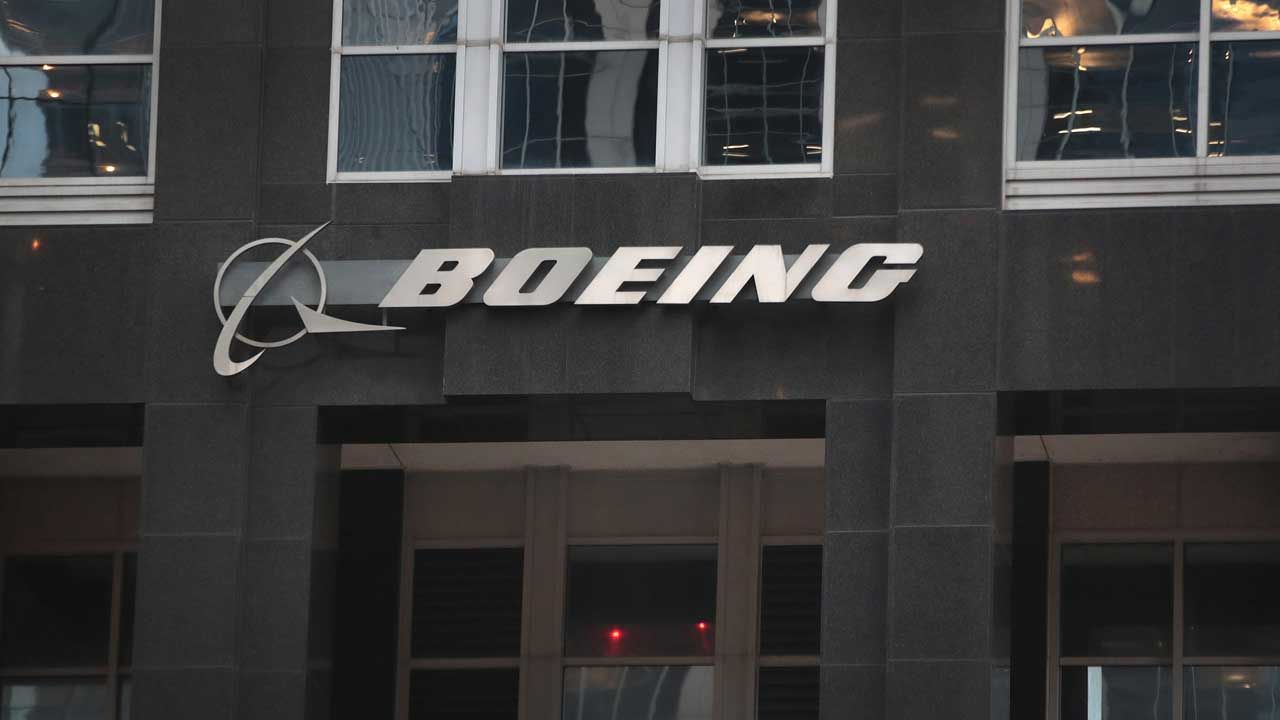 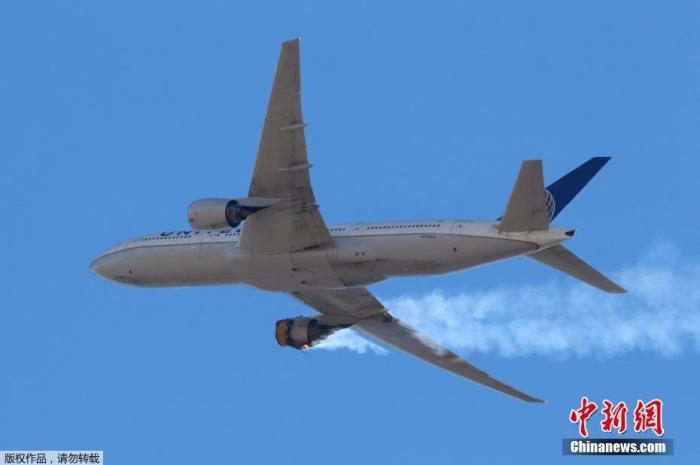