From next year, if you earn 10 million won with bitcoin, you will get 1.5 million won in tax.

As the price of bitcoin, a leader in cryptocurrency, continues to climb high, attention is also drawn to the tax levied on related revenue. Cryptocurrency investors are required to pay tax at a rate of 20% on proceeds of over 2.5 million won starting next year. 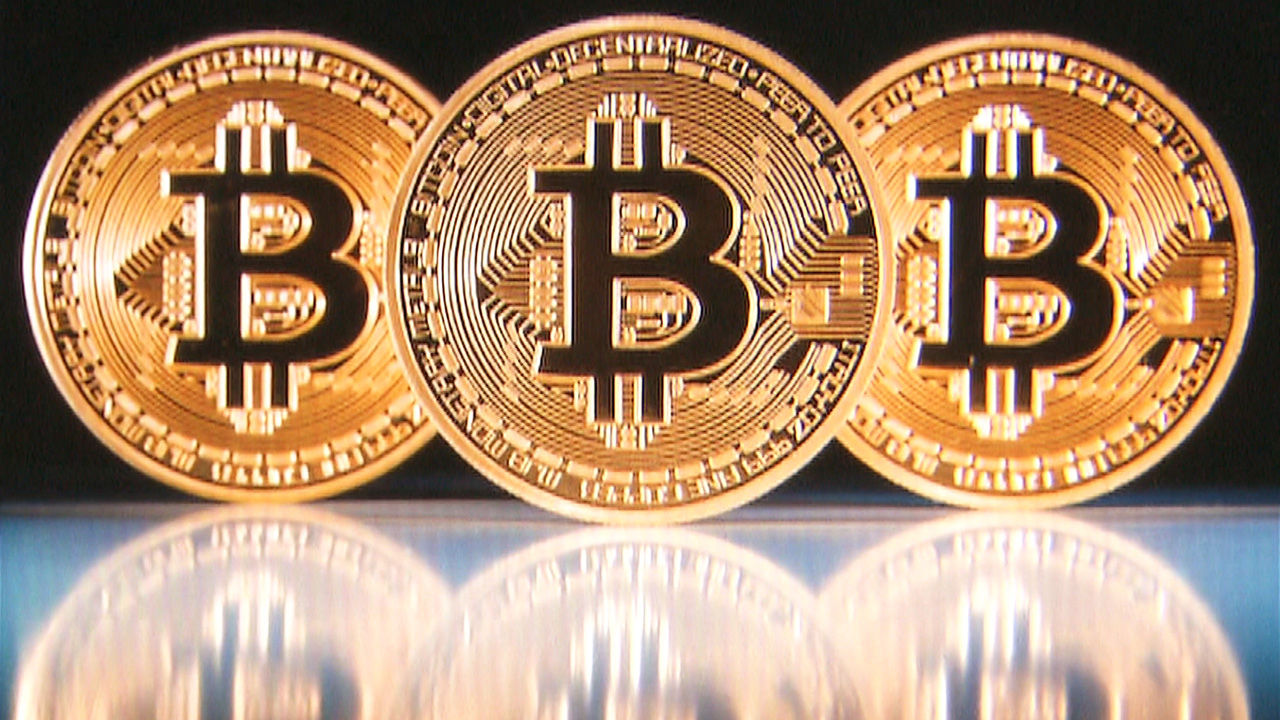 As the price of bitcoin, a leader in cryptocurrency, continues to climb high, attention is also drawn to the tax levied on related revenue.

Cryptocurrency investors are required to pay tax at a rate of 20% on proceeds of over 2.5 million won starting next year.

According to the Ministry of Strategy and Finance, starting next year, the government will classify income generated by transferring or lending virtual assets as other income and tax it separately at a tax rate of 20%.

When calculating the necessary expenses, the first-in-first-out method is applied, which is regarded as sequentially transferred from the assets purchased first.

In this case, the investor is considered to have earned a net income of 4 million won (excluding transaction fees) by subtracting the asset acquisition price of 1 million won from the income of 5 million won, and a basic deduction of 2.5 million won is applied to this, resulting in 1.5 million won. You pay taxes on your earnings.

Then, if you sell the asset again, this time you consider 1.5 million won as the acquisition amount.

For virtual assets currently held, no tax is levied on the price increase prior to taxation.

For example, if the actual acquisition price of a virtual asset held by an investor is KRW 50 million and the market price is KRW 100 million at the end of this year, it means that the asset will be considered as acquired at KRW 100 million.

Conversely, if the market price of the relevant asset is 30 million won as of the end of this year, tax is based on the actual acquisition price of 50 million won.

Domestic residents are required to directly report and pay taxes for the previous year's investment in May each year.

At this time, the total income and losses from various virtual assets for one year are added and tax is applied.

In addition, when you inherit or donate virtual assets without selling them, taxes are also charged.

The taxable asset price is calculated as the average daily average price for one month before and after the inheritance/donation date.

Immediately ahead of next year's taxation, some virtual asset investors have voiced claiming tax discrimination against stocks.

In the case of virtual assets, the basic deduction amount is only 2.5 million won, whereas financial investment income such as stocks that begin to be taxed from 2023 do not have to pay taxes up to 50 million won.

A petition titled'Do not discriminate against taxing more than 2.5 million won for bitcoins and 50 million won for taxable stocks' was posted on the Blue House National Petition Bulletin, and as of 3 pm yesterday (21st), 38,000 people have obtained consent. .

In this regard, a government official explained that "the deduction for assets other than stocks such as real estate is basically 2.5 million won," and "it is in balance with the basic deduction for transfer income from other assets in general."