NATO member countries decided this Thursday, February 18 to postpone their decision on their disengagement from Afghanistan and to considerably strengthen the strength of their training mission by ... 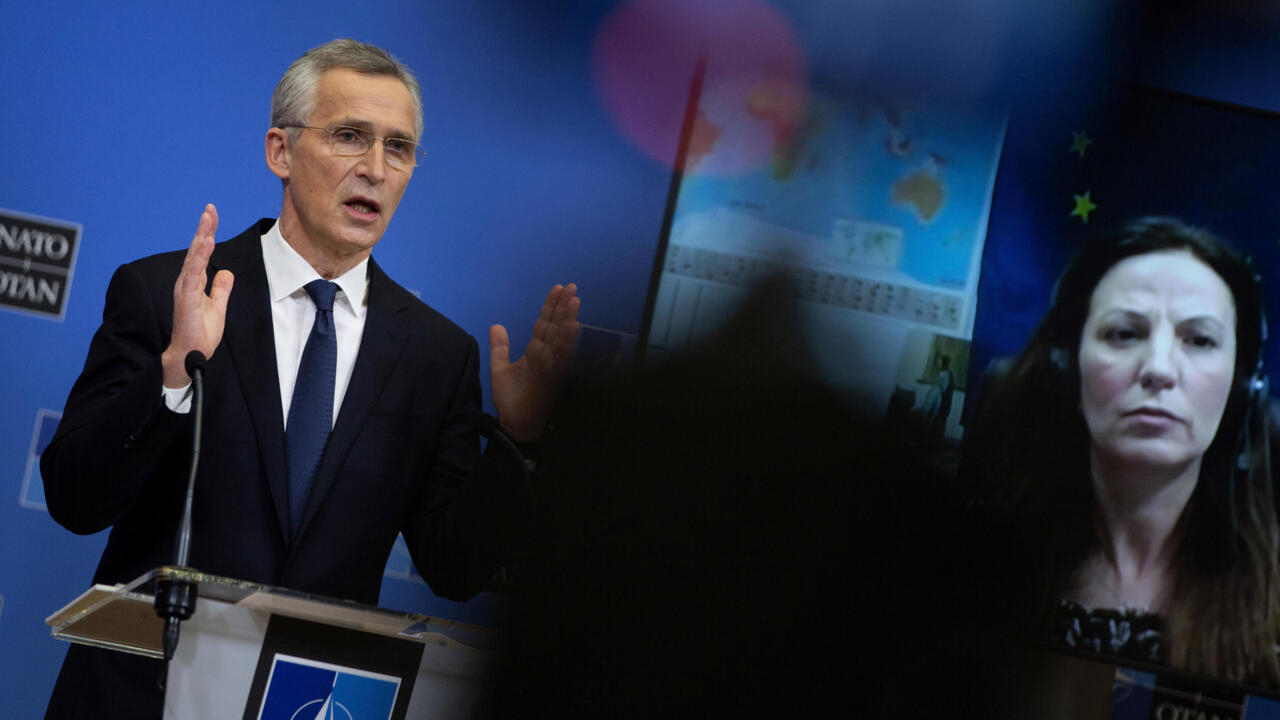 NATO member countries decided this Thursday, February 18 to postpone their decision on their disengagement from Afghanistan and to considerably strengthen the strength of their training mission in Iraq, announced Alliance Secretary General Jens Stoltenberg.

The 30 NATO defense ministers met for two days by videoconference.

It was the first meeting since Joe Biden arrived at the White House and it was therefore an opportunity for some to revitalize the transatlantic relationship, for others to start from scratch.

In short, to turn the Trump page.

But the European allies may well have sent all the signals to Washington to allow the White House to take a decision on Afghanistan, nothing has helped.

For his first meeting with his 29 Defense Minister counterparts, General Lloyd Austin contented himself with reassuring the allies that the United States was once again joining NATO.

the agreement signed with the Taliban

under Donald Trump for a withdrawal of American troops on May 1, 2021 has not yet been called into question.

However, according to NATO Secretary General Jens Stoltenberg, the Alliance will probably have to stay in Afghanistan.

Strengthening the mission in Iraq

The peace talks are fragile, they are not advancing as much as we would like to see,

We are also extremely concerned about the increase in the level of violence.

So our message to the Taliban is to reduce violence, negotiate in good faith and end all cooperation with international terrorist groups.

This is also the reason why we have not taken a final decision on our future presence in Afghanistan because we believe that there is still time to reach a political agreement before the May 1 deadline.

While waiting for a crucial decision on Afghanistan, NATO has decided to almost multiply its training mission for the Iraqi army against the Islamic State organization, which will gradually increase from 500 to 4,000 men.