52.6 million dirhams in savings from the Smart Life initiative in 7 months

The “Smart Life” initiative, since it was launched by the Dubai Electricity and Water Authority, in July of last year until January 2021 (seven months ago), has achieved savings of 179.5 million kilowatt hours of electricity and 67.7 million gallons of water, equivalent to Savings of 52.6 million dirhams 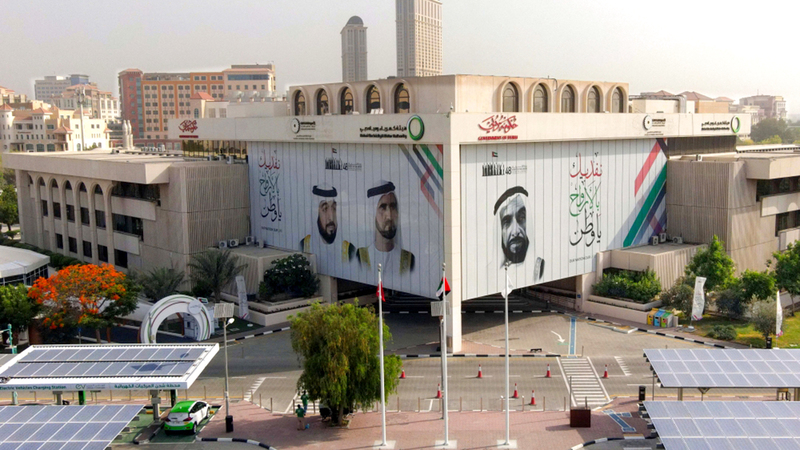 52.6 million dirhams in savings from the Smart Life initiative in 7 months

The initiative has reduced 15.64 thousand tons of carbon dioxide emissions.

The “Smart Life” initiative, since it was launched by the Dubai Electricity and Water Authority, in July of last year until January 2021 (seven months ago), has achieved savings of 179.5 million kilowatt hours of electricity and 67.7 million gallons of water, equivalent to Savings of 52.6 million dirhams.

The percentage of digital adoption of the initiative increased to 100%, while 1.24 million interactive digital visits were recorded, and it contributed to reducing 15.64 thousand tons of carbon dioxide emissions.

The Managing Director and CEO of Dubai Electricity and Water Authority, Saeed Mohammed Al Tayer, said in a statement yesterday, that “the (Smart Life) initiative supports the authority’s continuous efforts to raise awareness of sustainability concepts, rationalize the consumption of resources among customers, reduce their costs, and reduce the carbon footprint. And contribute to improving the efficiency and speed of internal operations, in addition to providing smart services with added value, which contribute to reducing effort and time.

He added: “(Smart Life) is in line with the“ Smart Dubai ”initiative launched by His Highness Sheikh Mohammed bin Rashid Al Maktoum, Vice President and Prime Minister of the UAE and Ruler of Dubai, to make Dubai the smartest city in the world, and the energy and water demand management strategy, which It aims to reduce demand by 30%, by 2030. ”

Al Tayer praised the positive response of community members to the authority's initiatives, and their willingness to take advantage of the smart features provided by the authority, to encourage Dubai residents to adopt a conscious and responsible lifestyle in consuming electricity and water, and to reduce waste and extravagance, so that the concept of rationalization becomes a community culture and daily behavior.

The Smart Life initiative relies on smart grid data, artificial intelligence, and partnerships with the government and private sectors, to enable customers to understand, monitor and rationalize their consumption in a timely and proactive manner, to help them avoid unexpected consumption.

After logging in to their own accounts with the authority, through its website, its smart application, and updating the "consumption pattern" file, customers can follow up on their digital scoreboard to monitor their consumption, learn more about the tariff segments for customers from the residential sector, rationing advice, and develop their rationalization plan.

The initiative also allows customers, through the "My Sustainable Approach" program, to compare their consumption with that of similar homes, and to benefit from the offers provided by the authority within the "Dewa Store", to enhance control over consumption, and use energy and water-saving devices.

The authority allows customers who have smart electricity and water meters to monitor their consumption, obtain annual, monthly and daily consumption reports, choose the appropriate date and time to conduct a field visit, determine the location accurately, and take advantage of a comprehensive tracking tool for the status of the service request.