This is one more file on which the new American president reconsiders the decisions of Donald Trump. The Biden administration announced this Friday, February 12, that the Yemeni rebel group ... 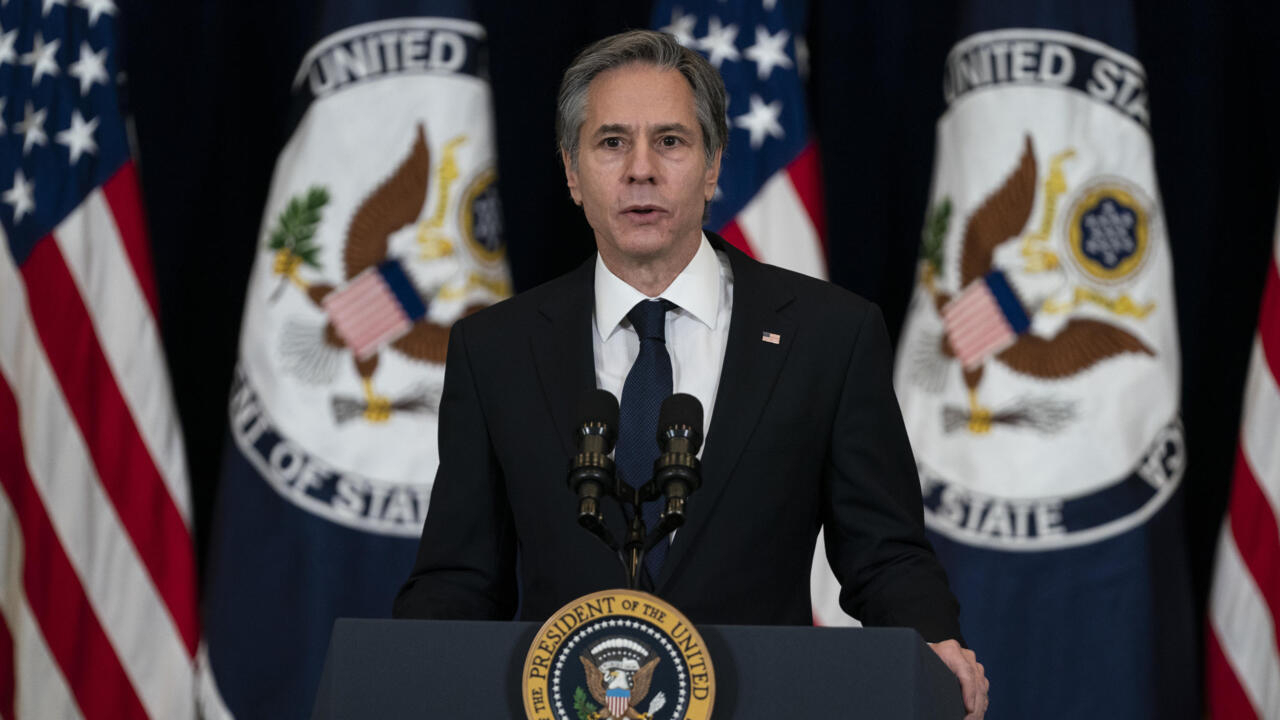 US Secretary of State Anthony Blinken February 4, 2021 in Washington.

This is one more file on which the new American president reconsiders the decisions of Donald Trump.

The Biden administration announced on Friday, February 12, that the Yemeni Houthi rebel group will be removed from the United States' blacklist of groups supporting terrorism.

The decision will be effective next Tuesday.

The decision is not a surprise.

The intention to revisit this classification of the Yemeni rebels as a terrorist organization had been announced by the Biden administration on the day of the inauguration of the new president.

Last week, the State Department had formally notified Congress of its intention to cancel this registration decided only a few weeks earlier.

The decision of the outgoing administration had been strongly criticized, in the United States and on the international scene, for the humanitarian cost it could have.

The designation effectively exposed any person and organization doing business with the rebels to legal action in the United States.

However, the NGOs operating in the country stressed their obligation to deal with the Houthis while the humanitarian situation continues to deteriorate.

According to several UN agencies, "

acute malnutrition threatens half of children under five

" this year in Yemen.

Tens of thousands of them could die, they warn.

We have heard warnings from the United Nations, humanitarian groups and members of the two political parties represented in Congress,

But if the group is removed from the list, the main Houthi leaders remain there in their personal capacity.

the intensification of the attacks, in recent days,

by the rebel group.