Kakao Kim Beom-soo "donated half of the property"... 5 trillion present value, why?

Chairman of the Board of Directors Kim Beom-soo, who founded Kakao, has expressed his intention to donate half of his wealth to society. With Kakao's rapid growth, Chairman Kim's fortune is estimated to exceed 10 trillion won. Reporter Jeon Yeon-nam reports how he decided to donate half of that. 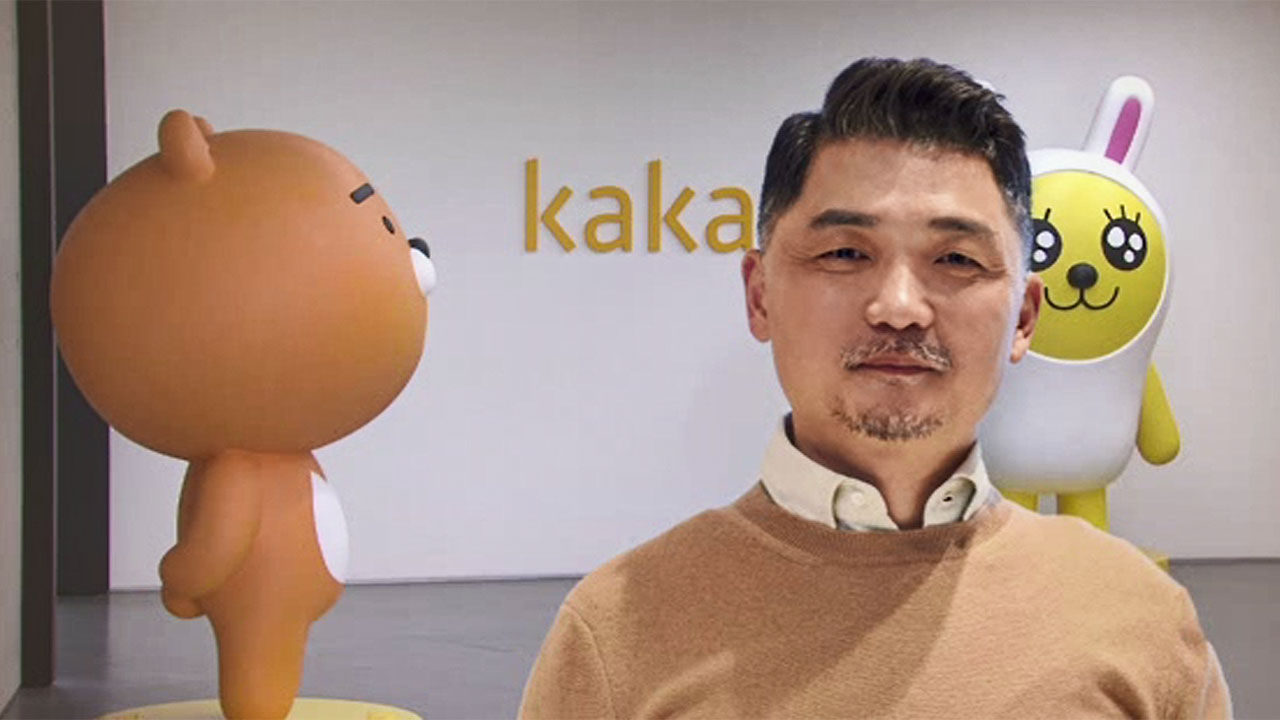 Chairman of the board of directors Kim Beom-soo, who founded Kakao, expressed his intention to donate half of his fortune to society.

With Kakao's rapid growth, Chairman Kim's fortune is estimated to exceed 10 trillion won. Reporter Jeon Yeon-nam reports how he decided to donate half of that.

Kakao Chairman Kim Beom-soo, the'first generation of ventures', has grown Kakao into a group of large companies with assets of 10 trillion or more in 10 years after starting as a startup.

After KakaoTalk, a messenger app, dominated the domestic market, it expanded its business in various fields such as finance, content, and entertainment through heavy M&A.

Chairman Kim's fortune has also grown like a snowball, and it is estimated that all 12.5 million shares of Kakao are over 10 trillion won.

Chairman Kim said he would donate more than half of these assets.

“We are also pursuing a donation pledge to make it an official promise, and Kakao will find and support people to solve social problems in areas that are difficult to access,” he explained.

Chairman Kim has consistently expressed his will for social contribution.

[Kim Bum-su/Chairman of Kakao (at the time of the 10th anniversary of Kakao's founding last year): I think that if a company has good will, it can certainly come closer to becoming a better world.]

It was analyzed that the controversy was caused by the fact that Chairman Kim's two children were donated 26.2 billion won of shares and received billions of annual salaries by belonging to K Cube Holdings, a holding company owned by Chairman Kim. There is also.

I think the corona era triggered that more.

So, as this becomes an international standard for this ESG (it is interpreted as the background for donation),

Kakao said that it plans to coordinate the specific timing and form of donation in the near future.