The global health crisis is causing a shortage of semiconductors. Components present in many products… including cars, with the development of driving aids. Something to worry about car manufacturers all over the world. &amp; Nbsp; 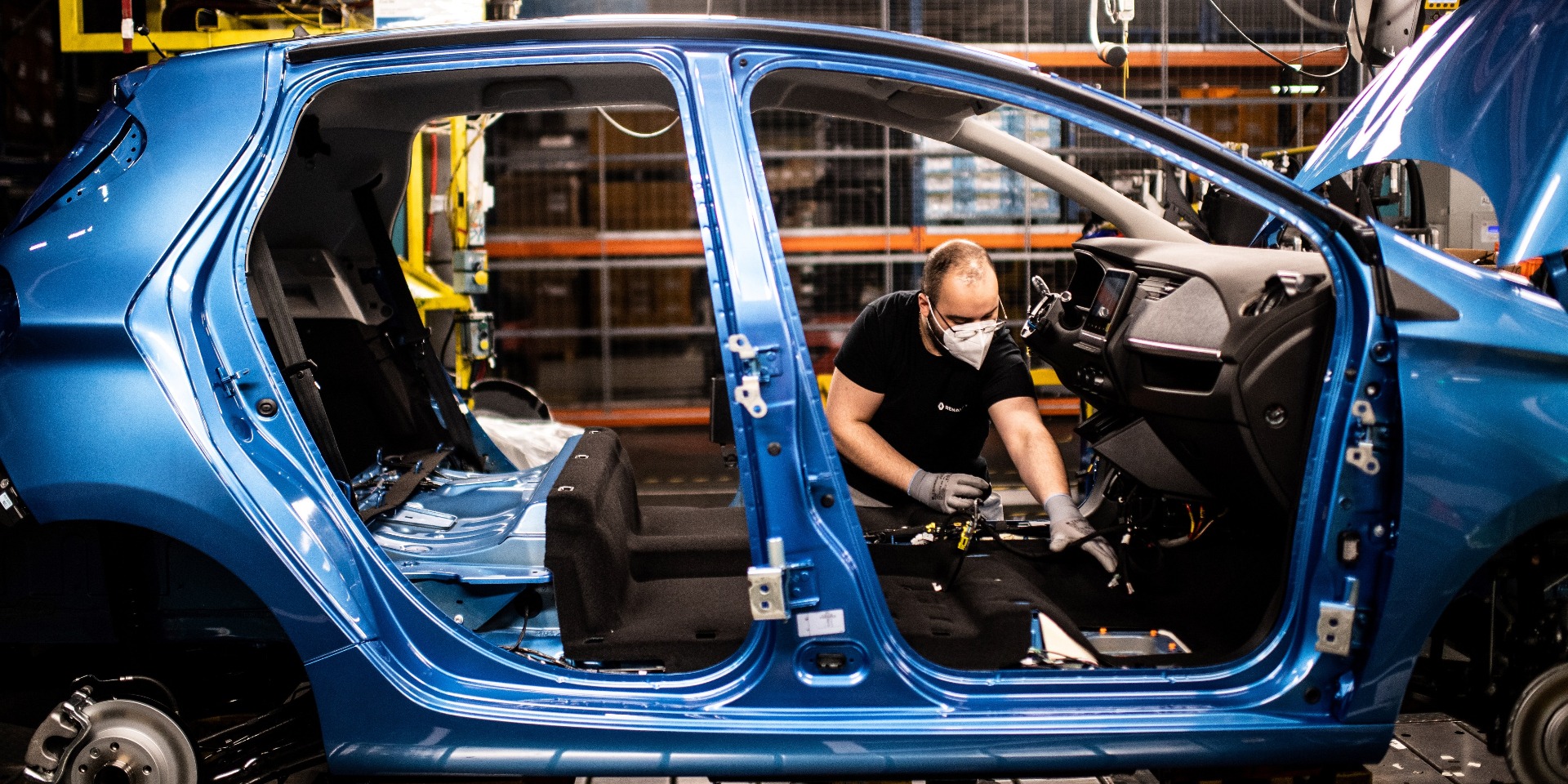 The global health crisis is causing a shortage of semiconductors.

Components present in many products… including cars, with the development of driving aids.

Something to worry about car manufacturers all over the world.

Are car manufacturers all over the world going to have to shut down their factories for a long time for lack of essential parts?

This is the question that arises as semiconductors, which occupy an increasingly important place in cars, begin to run out.

And the explanation is to be found on the side of the Covid-19 health crisis.

- Coronavirus: follow the evolution of the situation Monday February 8

After Ford, Volkswagen, General Motors, Toyota or Honda, it is the French manufacturers who are announcing the temporary shutdown of the production lines of some of their assembly plants.

The Renault plant in Sandouville, for example, will stop production this week for two to three days.

PSA, for its part, is slowing down in its Zaragoza factory and is starting to worry about the Poissy one.

All this because of a worldwide shortage of semiconductors, components of which we know the growing importance in cars with the development of driving aids… Valuable parts, but which are not only of interest to the automobile.

> Not recommended for people over 65, who will be injected with the AstraZeneca vaccine?

> Containment is good for the planet

> How will the vaccination passport work in Denmark?

Competition from 5G and video games

5G, which is being rolled out in many countries, is also a heavy consumer of semiconductors.

As are laptops and game consoles, whose orders are exploding all over the world with the containment measures linked to the pandemic.

Problem: the founders of these integrated circuits are very few.

They are found in South Korea and Taiwan, and the automobile is no longer their priority customer.

Hence the lengthening of delivery times, from a few weeks to several months, which are forcing car manufacturers to slow down or even stop production.

Last week, a specialist firm estimated that 672,000 vehicles will not be produced in the world in the first quarter simply because of this shortage of integrated circuits.