602 thousand seats on flights in the Emirates this week

OAG International, which provides airport and airline data, revealed that airlines operating in the UAE airports will operate a total of 602,841 seats on flights during the week, which starts from February 1, 2021, compared to 575,106. 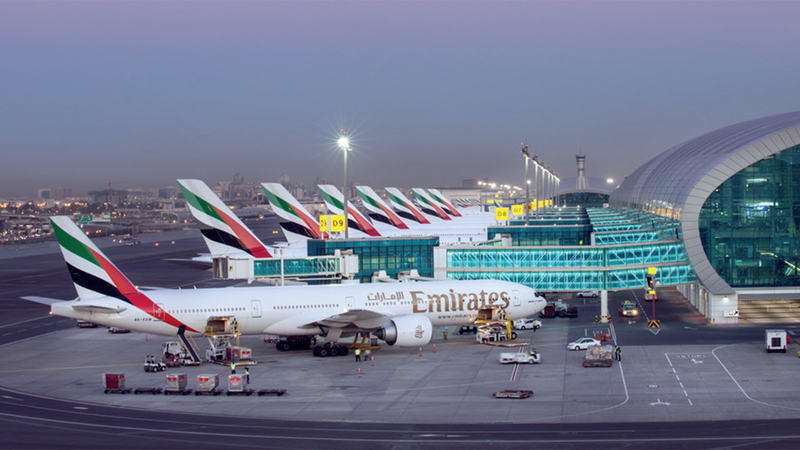 602 thousand seats on flights in the Emirates this week

The UAE market has recorded continuous growth rates as national carriers resume operations to many destinations.

OAG, the international provider of airport and airline data, revealed that airlines operating in the UAE airports will operate a total of 602,841 seats on flights during the week that starts from February 1, 2021, compared to 575,106 seats in the UAE. The previous week, with a growth rate of 4.8%.

The corporation’s data, obtained by Emirates Today, showed that the UAE market has recorded continuous growth rates over the past weeks, with national carriers resuming their operations to new destinations, indicating that the current total seat capacity constitutes 41% of the capacity in the corresponding period of 2020. That amounted to about 1.47 million seats.

The UAE market ranked fourth in terms of growth this week, in the list of the 20 largest international markets in terms of seat capacity, at a time when airlines will operate this week 2525 scheduled flights compared to 2391 flights the previous week.

OAG data showed that airlines in the Middle East will occupy about 2.23 million seats this week, with a growth rate of 3.2% compared to the previous week, indicating that the UAE market accounts for about 27% of the total capacity occupied by airlines in the region. .

She explained that airlines in the UAE airports occupied about 2.57 million seats over the course of January 2021, compared to 2.49 million seats in December 2020, with a growth rate of 3.2%, noting that the number of seats scheduled in January 2021 was the highest ever since the start of the pandemic, compared to capacity levels. In April 2020.

The total capacity of seat capacity since the beginning of 2021 has reached 782.2 million seats, compared to 1.258 billion seats in the same period in 2020, at a time when Western Europe is still the most affected, with less than 25% of capacity levels operating in 2020. In total, nine Of the 17 regional markets, it recorded less than half of its capacity.