[NHK] The number of cars sold worldwide by Toyota Motor Corporation in the last year was 9.52 million units, exceeding Volkswagen in Germany 5 ... 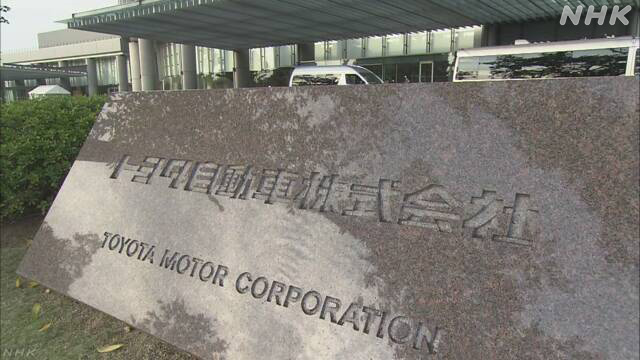 Toyota Motor Corp. sold 9.52 million vehicles worldwide in the last year, surpassing Volkswagen in Germany to become the leader for the first time in five years.

Due to the influence of the new coronavirus, it decreased by more than 10% compared to the previous year, but the decline is smaller than that of other manufacturers against the background of the recovery of demand in the United States and China.

According to Toyota Motors, the number of vehicles sold worldwide in the last year was 9,528,438 units for the entire group including Daihatsu Motors and Hino Motors.

Germany's Volkswagen announced earlier was 9,305,400 units, and Toyota became the top seller in the world for the first time in five years since 2015.

However, last year, due to the impact of the new coronavirus, the number of vehicles sold by major automobile manufacturers decreased across the board, with Toyota decreasing by 11.3% and Volkswagen decreasing by 15.2% compared to the previous year.

Demand for cars picked up in the second half of the year as economic activity resumed, but Toyota has accumulated sales in the United States and China, which have recovered rapidly, and has kept the decline smaller than other manufacturers.

Regarding the outlook for this year, Toyota says, "We want to determine the situation because the effects of the new coronavirus are continuing and there are various factors." 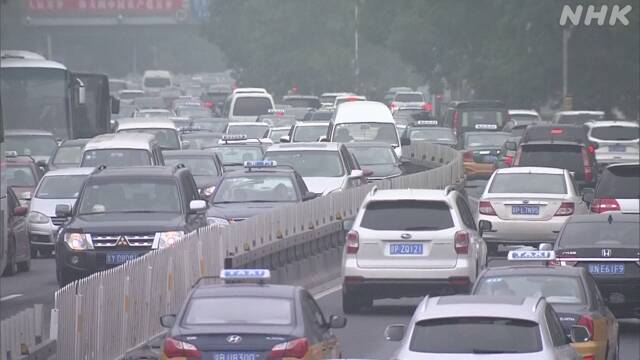 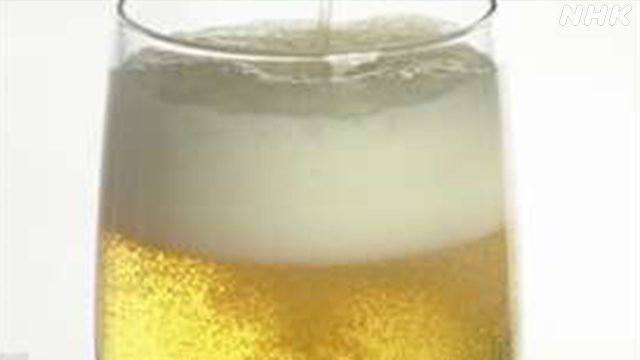 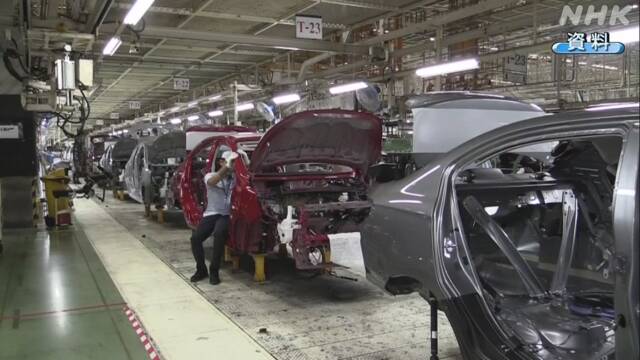 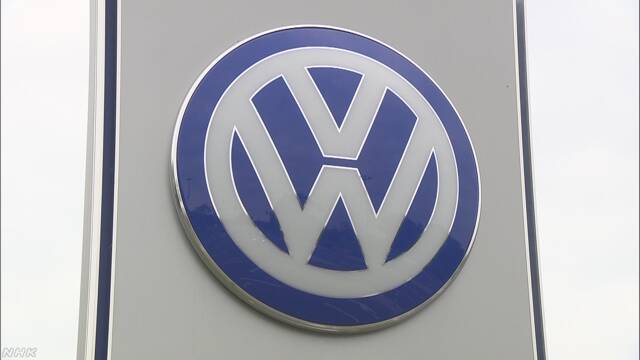 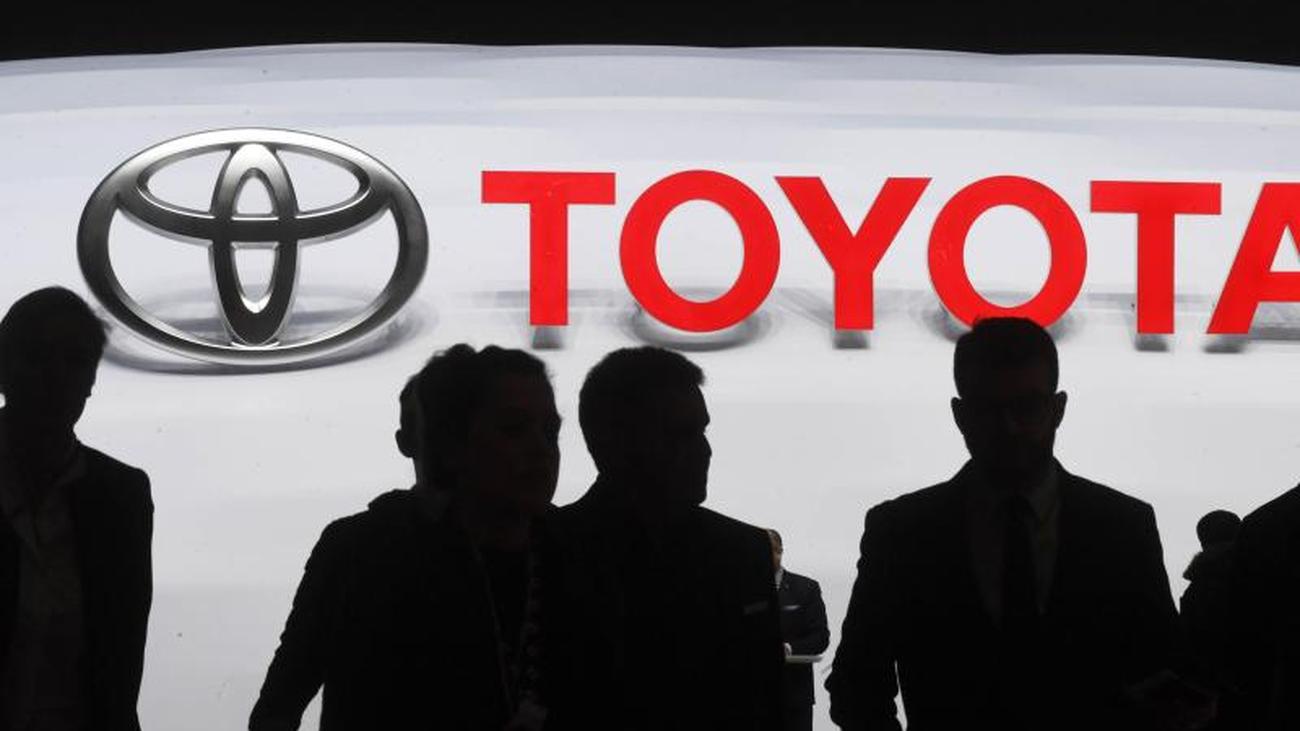 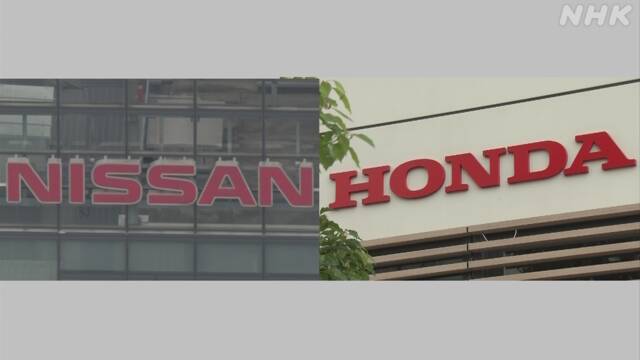 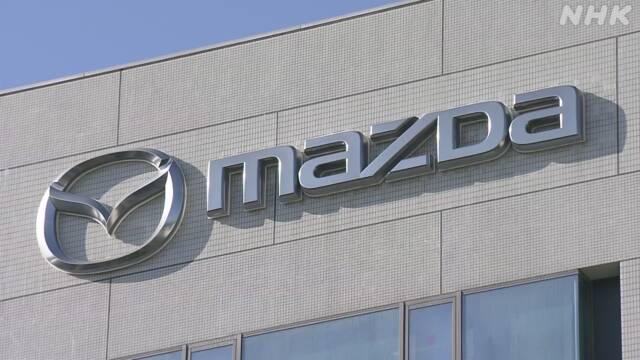 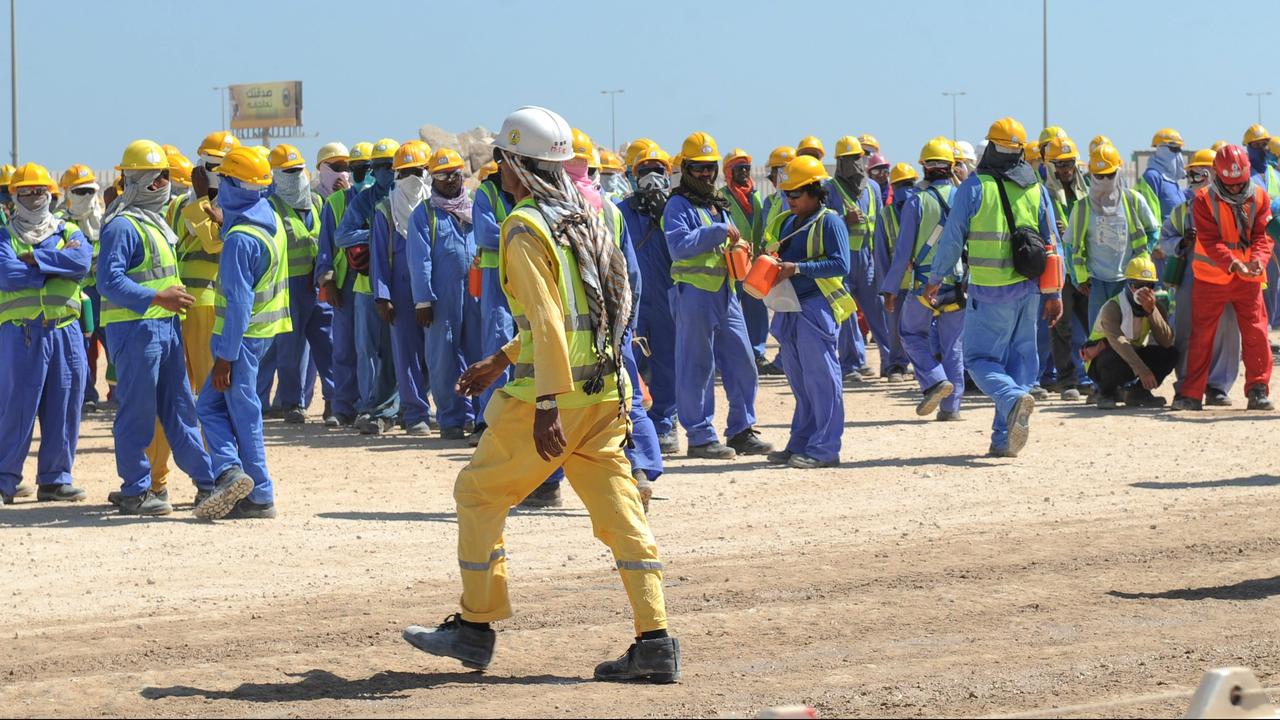 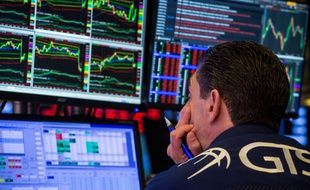 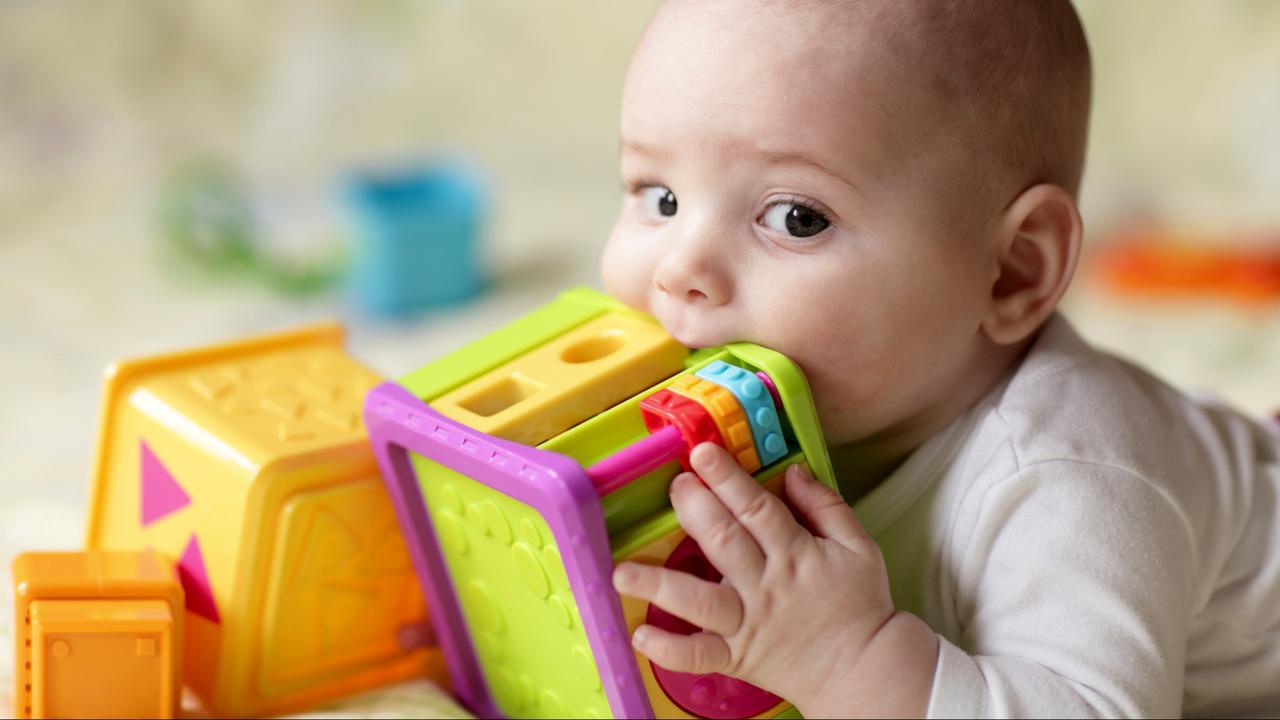 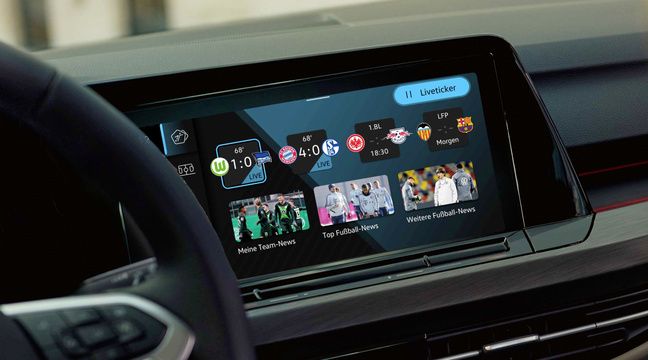