GameStop case: What happens if in Spain they organize an operation like WallStreetBets?

GameStop began as the reason but has ended up becoming the excuse of a pulse between investors that shakes Wall Street these days. On the one hand, a group of investors ...

began as the reason but has ended up becoming the excuse of a pulse between investors that shakes Wall Street these days.

On the one hand, a group of investors organized in the social network

under the name of

, and on the other, the large funds and investment banks that have lost billions of euros these days.

Could something similar happen in Spain?

We review some keys.

What has happened on Wall Street?

A group of investors organized in the network

social Reddit decided to launch an offensive against large investment funds, banks and

who for months have been betting against the company

to profit from its hypothetical fall.

Many took the offense as a kind of game that would not go further, but its intensity has been increasing to such an extent that many of those funds and investment firms have

and the main Wall Street indices ended Wednesday's session with losses of more than 2%.

The story starts from GameStop, a chain of video game and electronic product stores that was on the brink at the beginning of the pandemic and that managed to overcome during 2020 after the arrival of its shareholders of

entrepreneur and founder of the online pet food store Chewy.com.

Despite the recovery, a group of

What is betting short?

It is a speculative practice that consists of borrowing shares from a company, selling them en masse to cause their price to fall, and then buying them again for a cheaper price.

The gain - in this case for the

and investors who bet against GameStop - is the

difference between the first price and the second.

In a simplified way, the bears (this is how this type of investor is known)

and lose more the higher it goes.

And that is what has happened on Wall Street.

What does WallStreetBets do?

Their offense is based on

to raise its price and thereby prevent bears from achieving their speculation target.

In fact, they are causing the millionaire losses that we are seeing these days in funds.

A group of investors could agree on a series of investment strategies and put them into practice.

Now, we emphasize that "technically" because it is not so easy to organize something like this and because, if it were carried out, it would have consequences for them.

(CNMV), which supervises the functioning of financial markets in Spain, refer to the EU regulation to explain these consequences.

According to this regulation, "the mere attempt to place the value of a share at artificial levels, and of course even more so if it is successful, individually or in a coordinated way, be it up or down,

". The administrative sanctions for market manipulation are included in article 302 TRLMV and in the case of the fine

, the crime of market manipulation (article 284 CP) is punishable by imprisonment from six months to six years, a fine from two to five years, or three times the profit obtained or favored, or the damages avoided , if the resulting amount is higher, and special disqualification to intervene in the financial market as an actor, agent or mediator or informant for a period of two to five years. 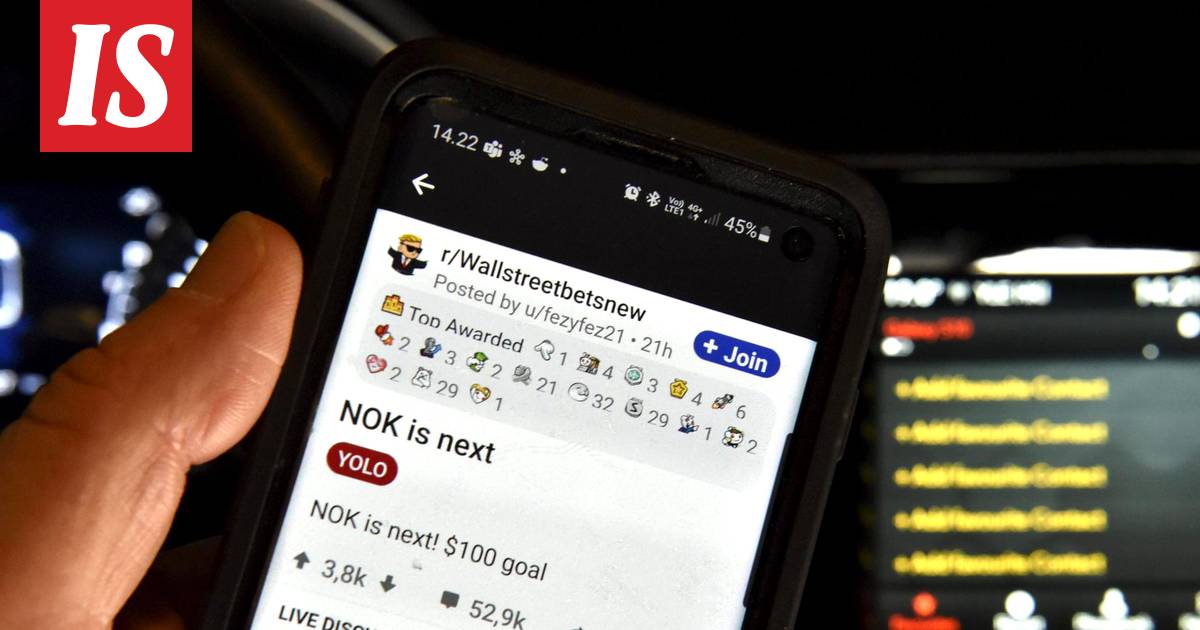 News/Politics 2021-01-31T06:22:52.018Z
The founder of the tumultuous Reddit channel was amazed at Nokia's swaying phenomenon: "No one thought this would be possible" 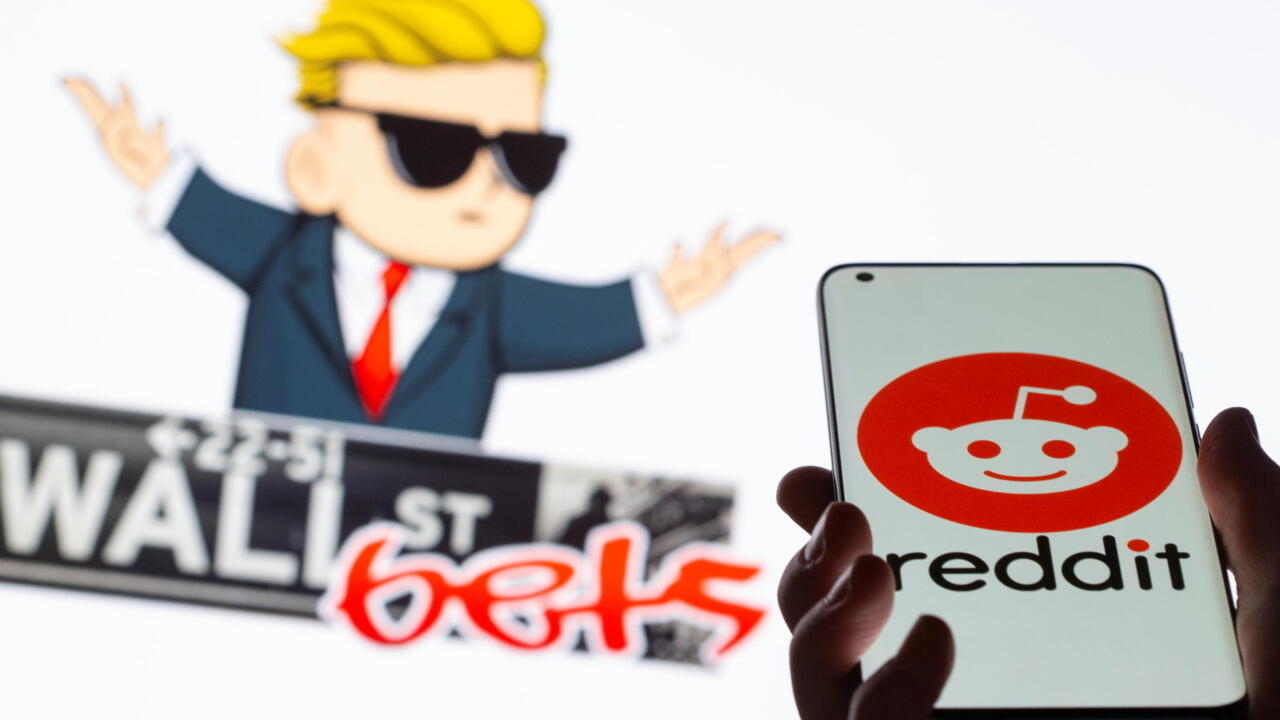 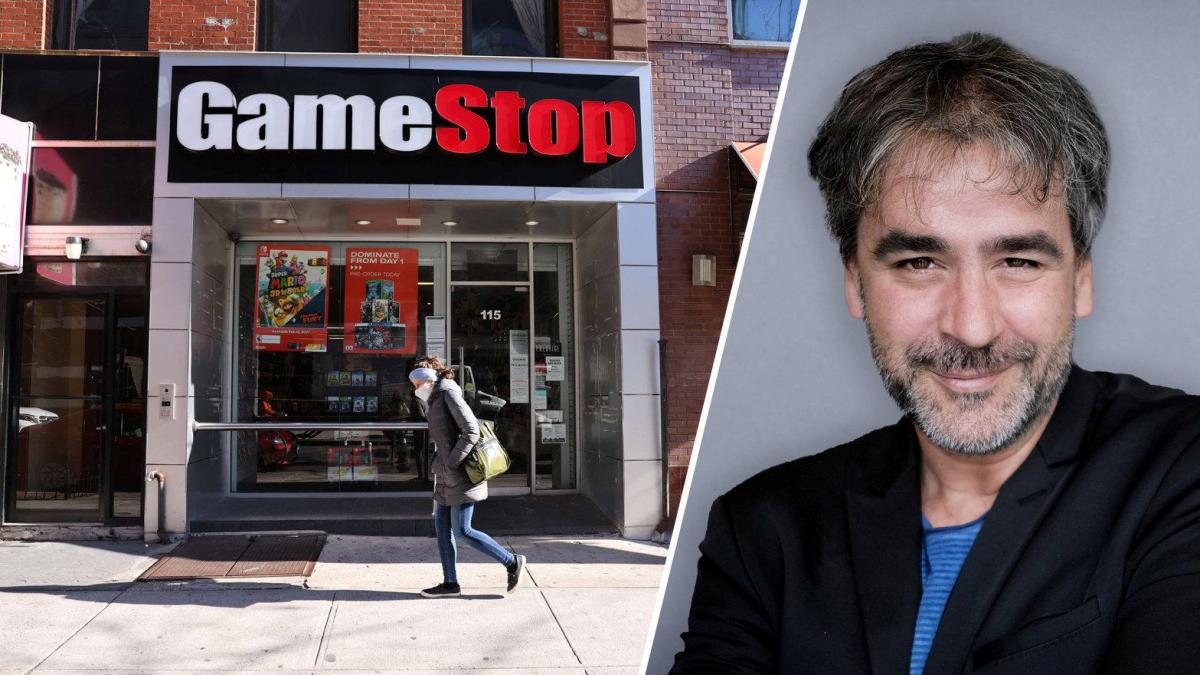 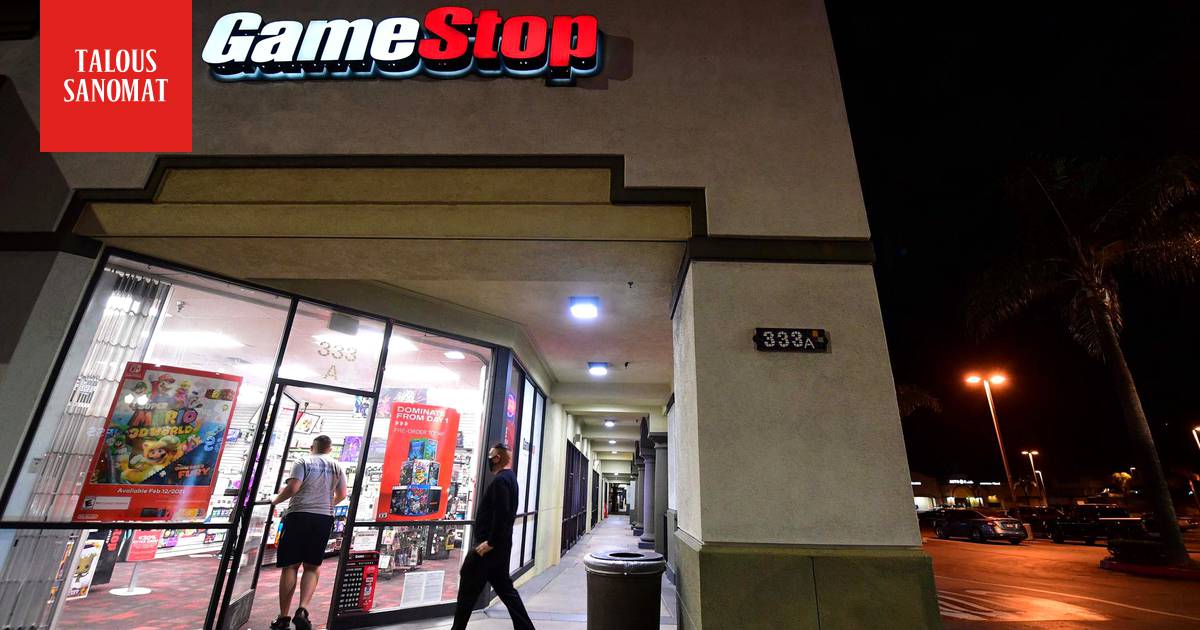 News/Politics 2021-01-30T02:42:51.780Z
The basement investor who shook the stock market opened up to WSJ - plans to realize at least one of his dreams with his million winnings 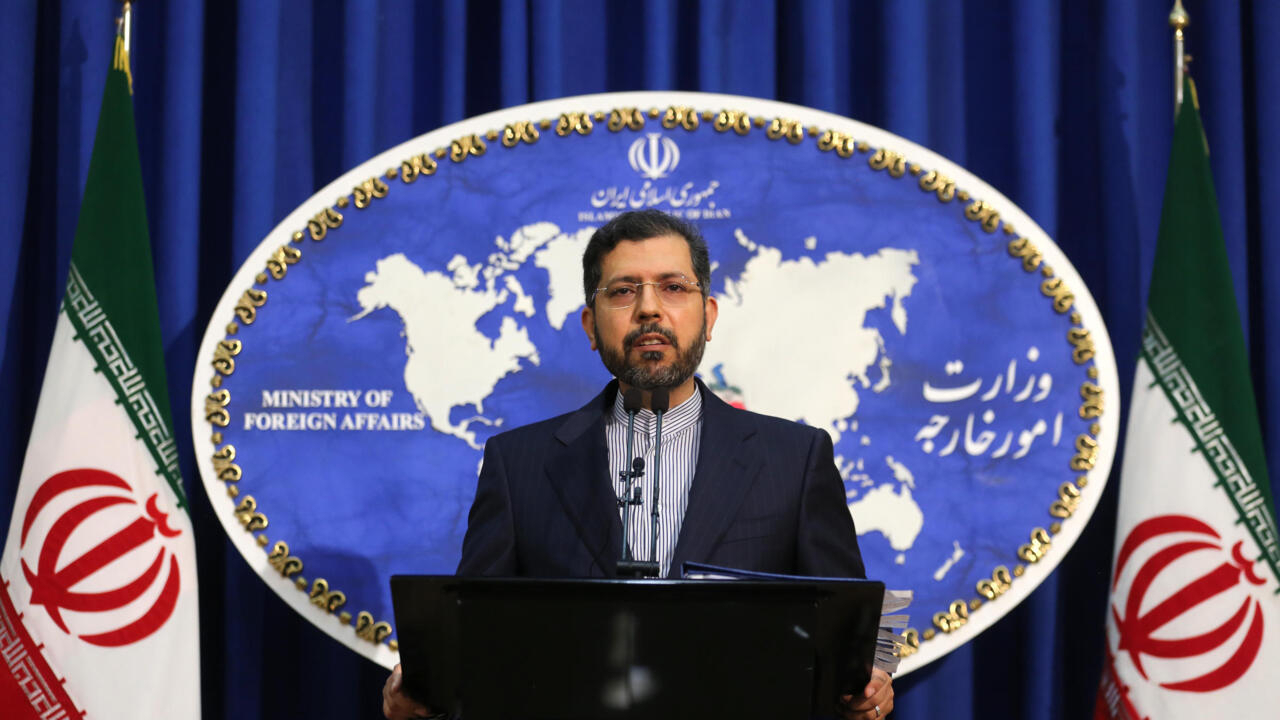