Germany is arguing over CDU Minister Braun's proposal to continue suspending the debt brake. Many business representatives support the change. But others warn: If the project succeeds, Germany will lose a decisive locational advantage. 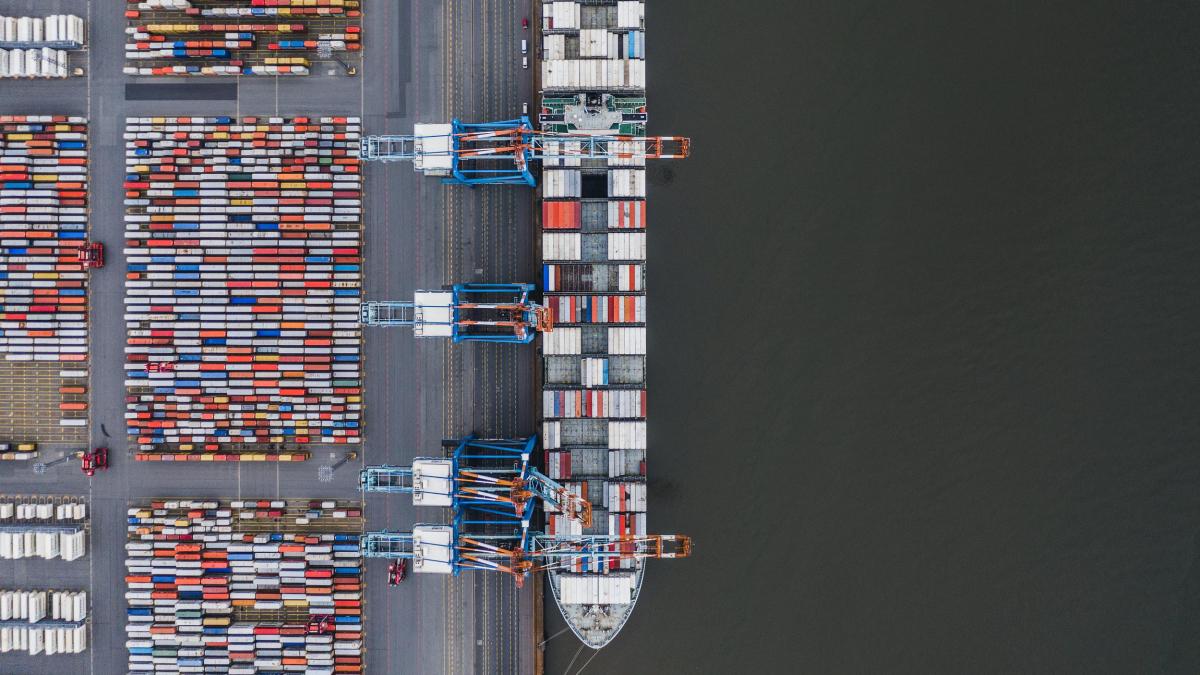 The proposal by Chancellery Minister Helge Braun (CDU) to return to the debt brake later than planned, but to keep taxes and social security contributions at least at the current level, met with a wide response in the economy.

The assessments turned out differently.

The Association of German Banks (BdB) supported the initiative.

President Hans-Walter Peters pointed out that the debt brake had proven its worth and that this was the only reason why Germany could act so well in terms of financial policy in the Corona crisis.

"Since the costs of the pandemic have now reached extraordinary dimensions, it is right now to discuss how to deal with the debt brake," said Peters.

From the perspective of the banking association, the proposed changes offer a good basis.

"On the one hand, they enable an economically viable transition phase to reduce the new debt, on the other hand, the debt brake is being adhered to in principle: with a binding date for the return to the previous rules," said Peters.

The Federal Association of German Employers' Associations (BDA) welcomed the impetus for the discussion.

"It is high time to lead the debate about the time after Corona," said President Rainer Dulger.

Limiting taxes and social security contributions is essential so that the economy can grow again and jobs are secured.

"A binding and gradual reduction of the debt is just as ambitious as it is right, as the long-term consequences in the budget can also be felt in the next few years," he said.

A clear rejection came from the Association of the Automotive Industry (VDA).

President Hildegard Müller spoke out against the abolition or suspension of the debt brake through an amendment to the Basic Law.

"Personally, I am a big fan of the debt brake, because we should not only care about the climate, but also the issue of debt, which we will leave behind for future generations," she said.

There are other ways to loosen the strict requirements of the debt brake without changing the Basic Law.

She spoke out in favor of relief for the economy in order to increase the state's income.

This in turn puts the state in a position, also through social policy measures, to ensure a “balance in the social market economy”.

The debt brake must be adhered to.

“In an aging society in particular, public finances must be put on a sustainable basis in order to remain competitive and capable of acting,” said VDMA General Manager Thilo Brodtmann.

The corona-related suspension of the debt brake in 2020 and 2021 is correct and constitutional.

To question the debt brake in general or to suspend it for several years would quickly lead to a fiscal policy "make a wish" and an outbid with election gifts in the election year 2021.

At the German Trade Association (HDE), the head of the Chancellery was informed that there are currently more important issues.

"A discussion about higher taxes or higher debts is wrong at this point in time," said HDE Managing Director Stefan Genth.

It is currently important to develop perspectives for the industries affected by the corona crisis and to create the conditions for future economic growth.

"Instead of talking about new debt, the focus should be on economic policy concepts and an investment strategy for the post-Corona period," added Genth.

"The proposal comes at an inopportune time and is the completely wrong signal to the opposition and other European countries," said Anton Börner, President of the Federal Association of Wholesale and Foreign Trade (BGA).

The discussion is superfluous as long as the corona crisis continues.

Right now it is becoming clear that economical management is paying off.

"Only that gave the federal government the opportunity to react so forcefully," said Börner.

Many defenders of the previous debt rule can also be found in the ranks of family businesses.

"We should be careful that we do not open Pandora's box by changing the debt rules," said Rainer Kirchdörfer, chairman of the Family Business Foundation.

From his point of view, Germany's comparatively low debt is clearly one of the locational advantages.

The Federal Association of the German Food Industry (BVE) assessed this similarly.

“The requirements of the Basic Law should not volatilize into a symbol that can be used or suspended at will,” said BVE General Manager Christoph Minhoff.

The Central Association of the Electrical and Electronics Industry (ZVEI) sees the debt brake as a central instrument for solid state finances and sustainability.

"It does not stand in the way of the worthwhile goal of not burdening added value and investments in Germany, especially since the economic recovery from the Corona crisis could ultimately be stronger than expected," said Wolfgang Weber, Chairman of the ZVEI Management Board.

"Abolishing the debt brake would be the wrong signal"

Chancellery chief Helge Braun caused a sensation with his call for the debt brake to be suspended within the Union.

Bavaria's Prime Minister Markus Söder is critical of the idea. 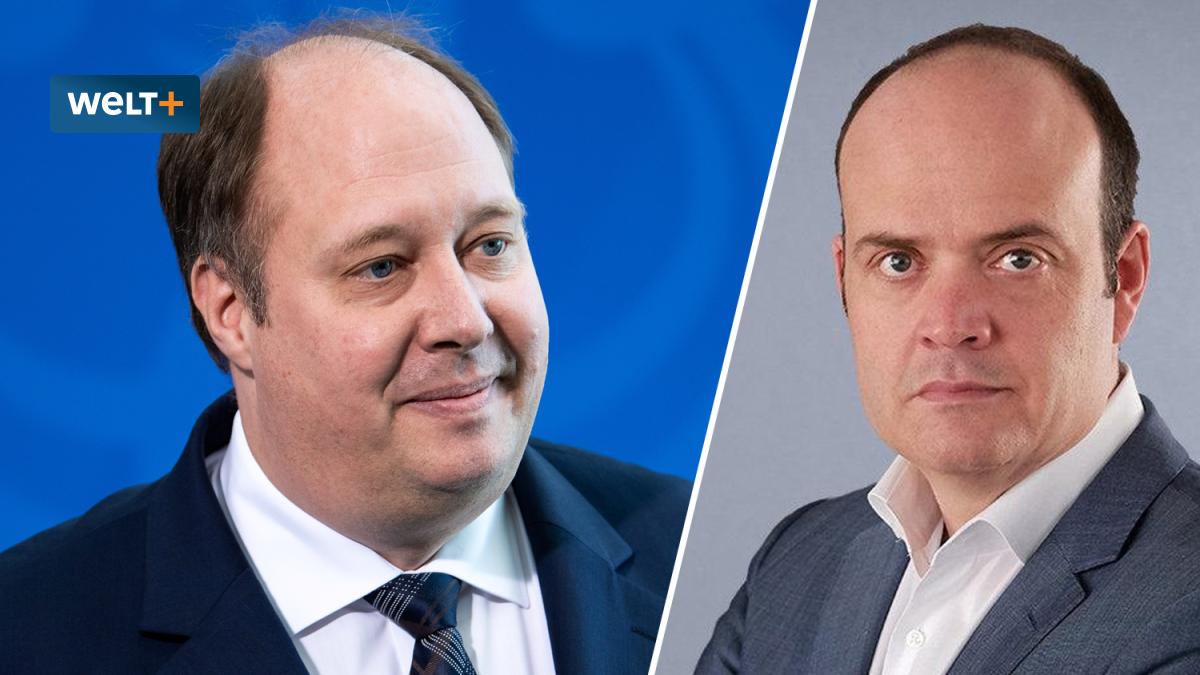 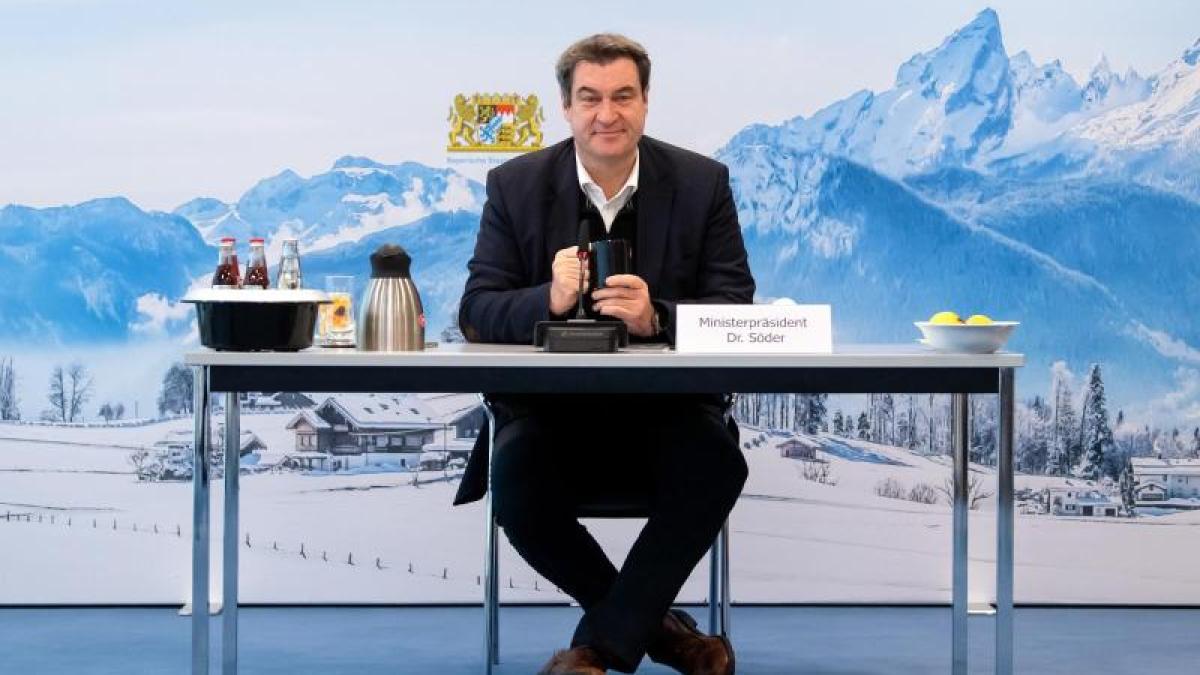 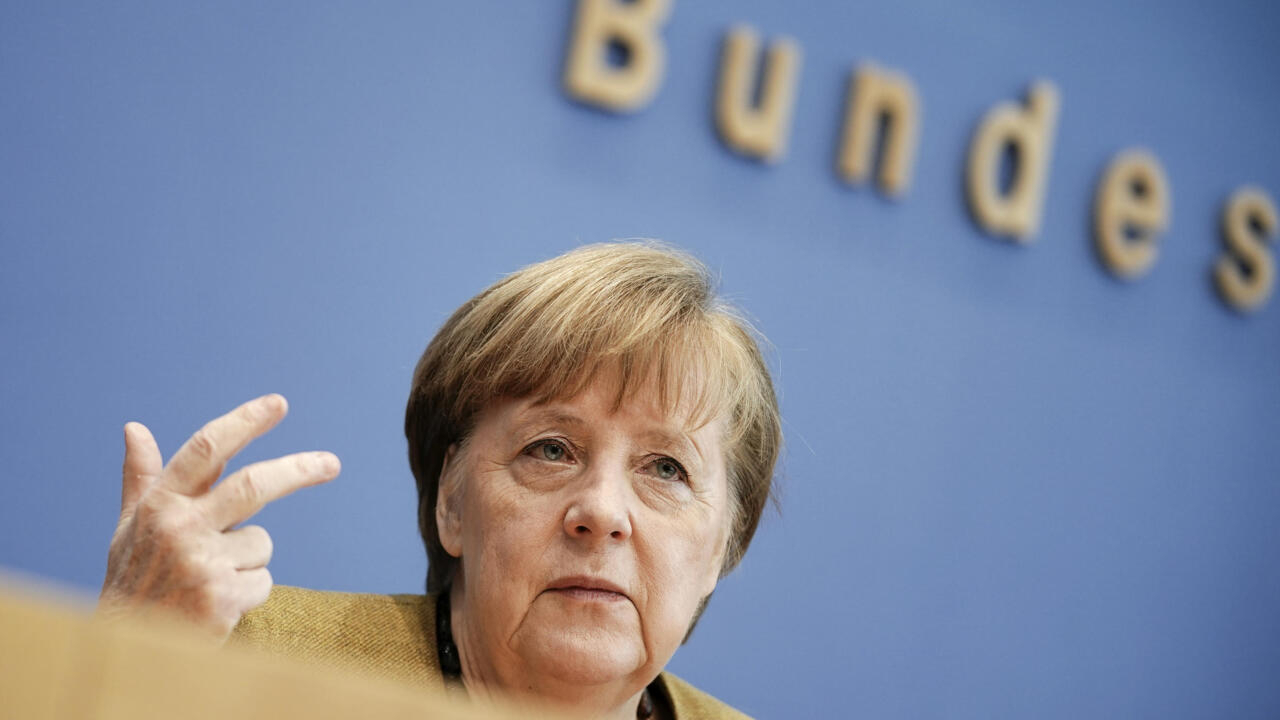 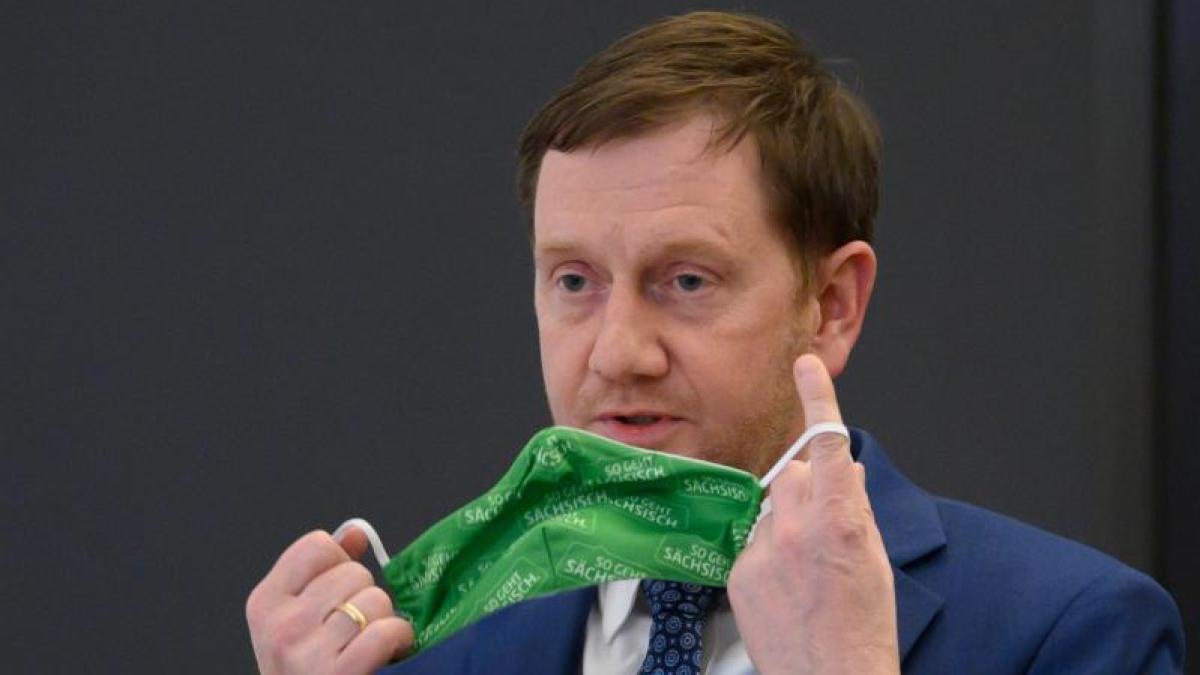 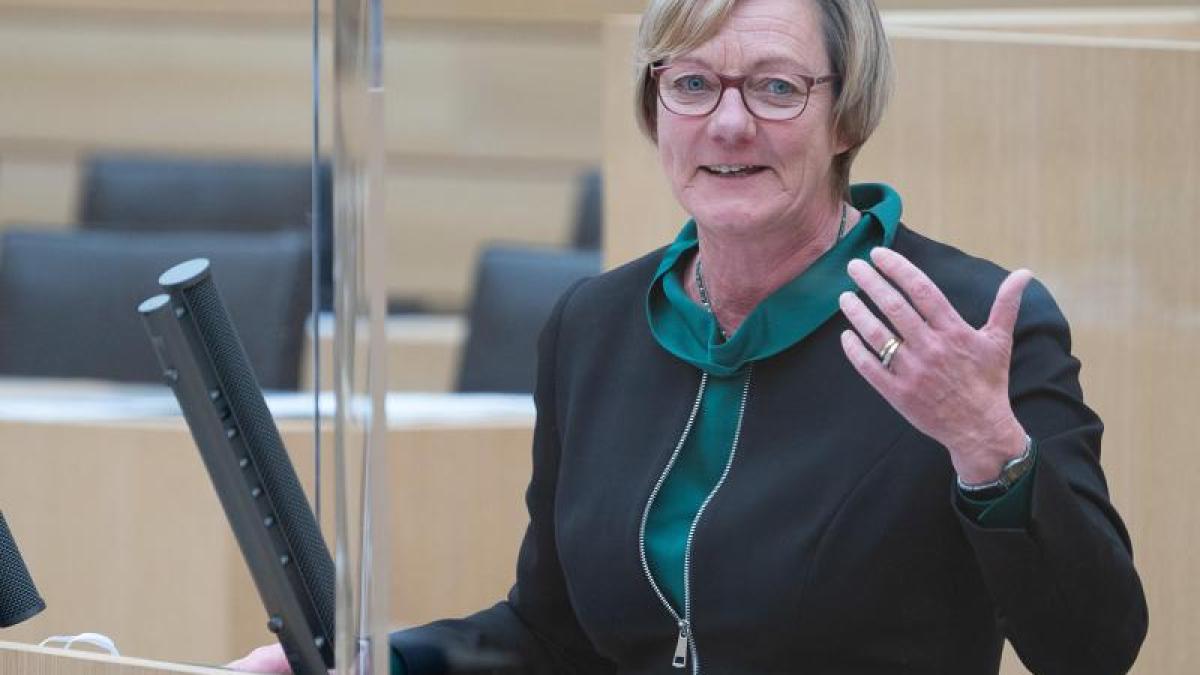 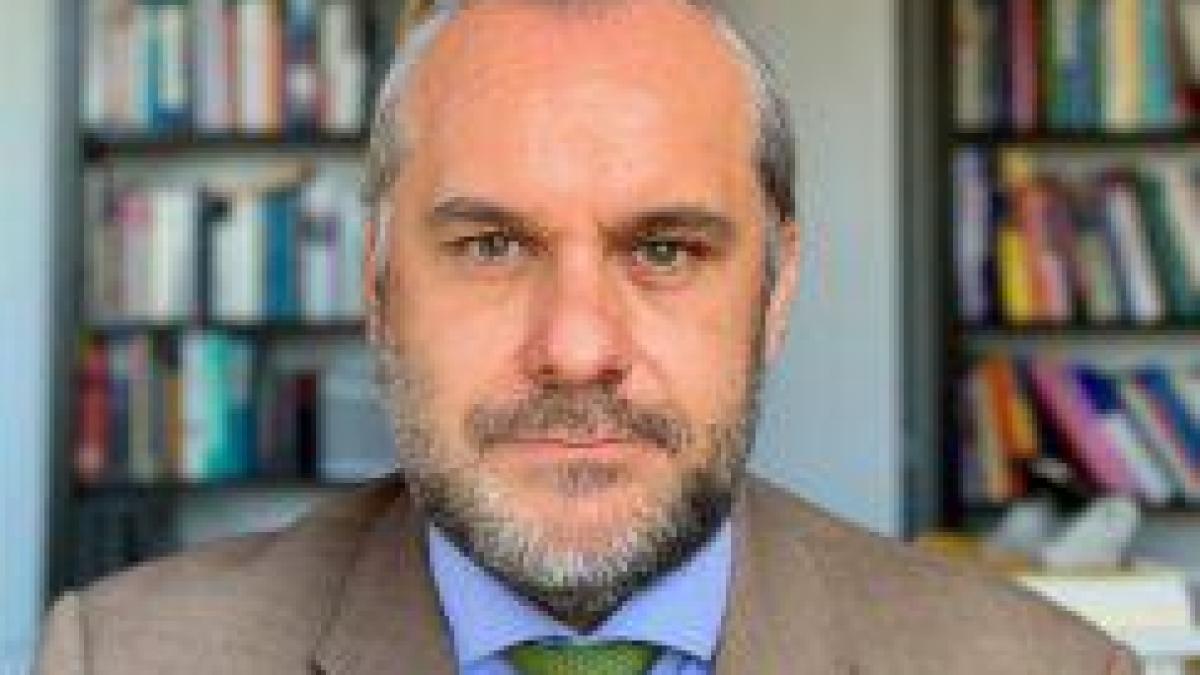 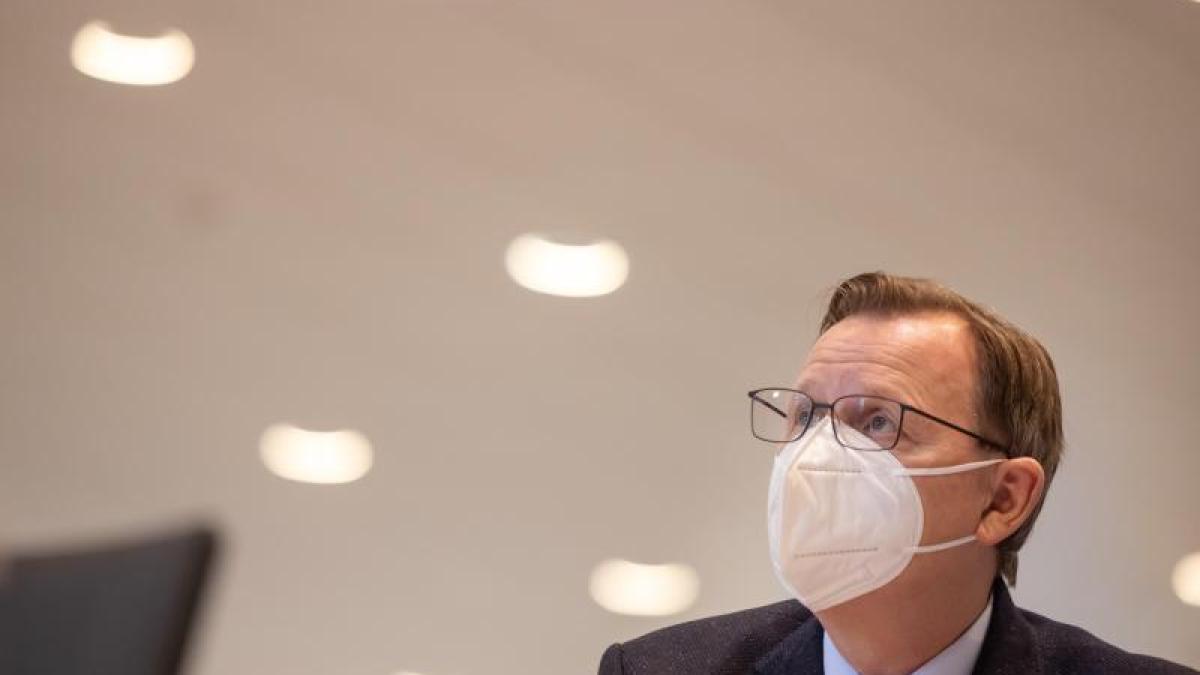 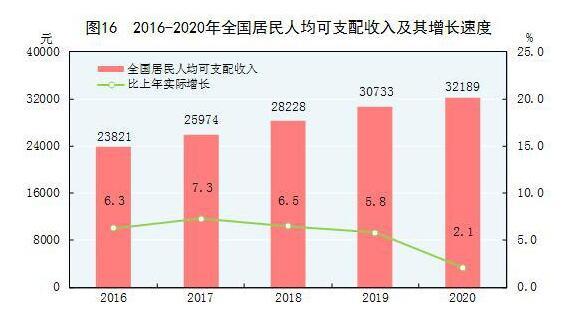 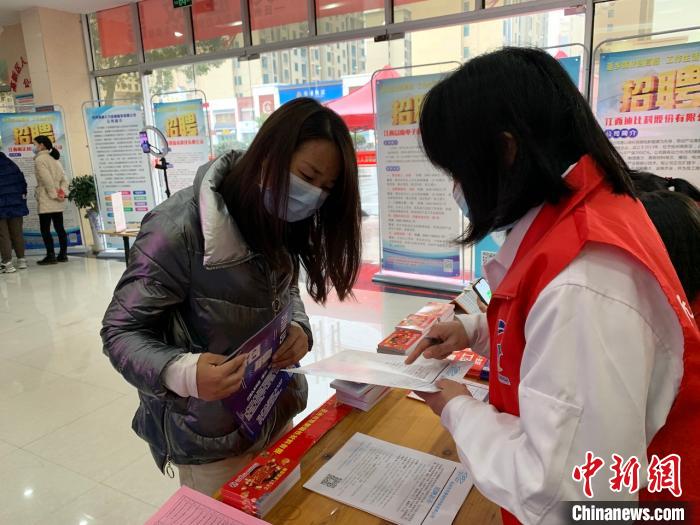