SK Group has announced that it will eliminate regular public loans for new employees starting next year and instead hire them regularly. Hyundai Motor Company and LG also announced earlier that they would abolish college graduates. 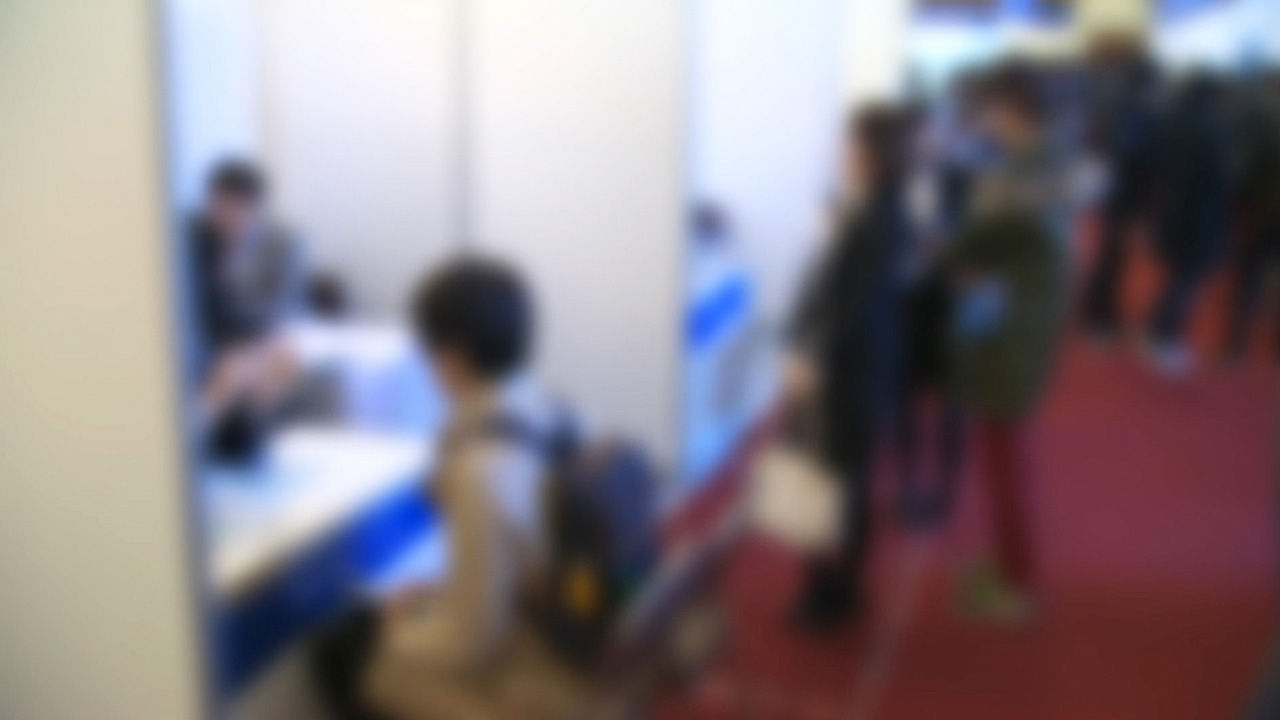 SK Group has announced that it will eliminate regular public loans for new employees starting next year and hire them at any time instead.

In the atmosphere of preferential treatment for career positions, the anxiety of job-prepared students is growing.

Reporter Lee Seong-hoon on the report.

job-prepared student, is anxious about the news of the abolition of the college graduate bond.

Recruitment is because it is difficult to predict the timing and size of hiring, and the size of hiring new college graduates will decrease in an atmosphere where career positions are preferred.

[Kang Tae-hoon/Job-prepared student: It is true that the size of employment is already decreasing due to corona...

Even if I prepare, I don’t pick a lot, so the uncertainty increases and the anxiety increases...

we surveyed 705 domestic companies, the percentage of occasional hiring increased from 30.7% two years ago to 49.9%.

It was judged that the method of hiring a large-scale at a certain point in time was less efficient in selecting talent.

Since the coronavirus, homework has been increasing, and as the types of work have diversified, the change in hiring methods is accelerating.

As a result, the proportion of job seekers who said that the employment burden increased due to the expansion of occasional employment exceeded 55%.

[Ki-Seok Hong/Professor of Economics at Ewha Womans University: Industries that are difficult to replace people, entertainment, ventures, etc. There seems to be a lot of jobs to be created in such a way, and is this the process of realignment of the entire industrial structure?

For job seekers, competition for new entrants such as recruitment-related interns is fierce, and the burden is inevitably increased as new recruitment methods such as non-face-to-face interviews must be prepared.