This is a corner full of useful information for your life. It's a friendly economic time. Reporter Kim Hye-min is also here today. Reporter Kim, accidents in which a blind dog bites a person We could not be bored, but in the future, people who raise such blind dogs are obligated to purchase insurance? Yes, today we have some news that people with pet dogs should pay attention to. 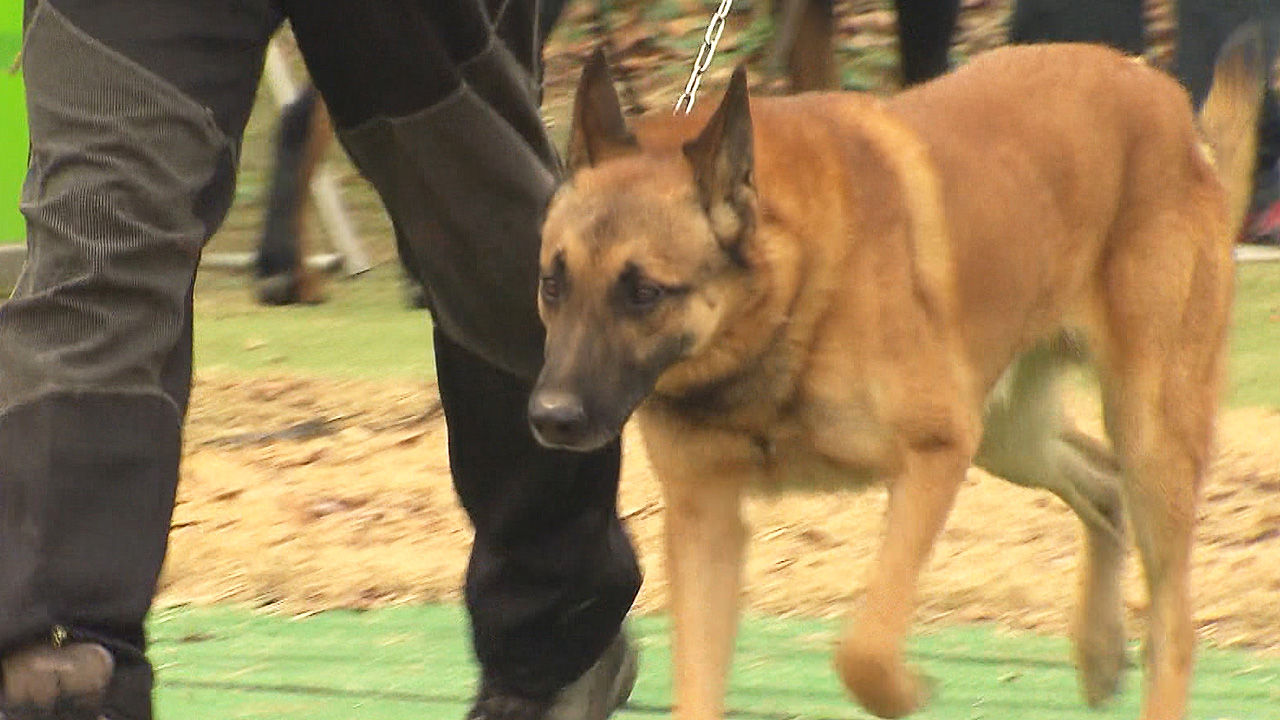 This is a corner full of useful information for your life.

Reporter Kim, accidents in which a blind dog bites a person We could not be bored, but in the future, people who raise such blind dogs are obligated to purchase insurance?

Yes, today we have some news that people with pet dogs should pay attention to.

Dog owners are obligated to subscribe to'Bed Dog Liability Insurance' before the 12th of the following month.

If I first explain what breeds are classified as blind dogs, there are five species: Tosa dog, American Pit Bull Terrier, and Rotweiler.

This includes hybrids of these varieties.

Hana Non-life Insurance has already started selling this insurance product yesterday, and other non-life insurance companies are expected to release the product soon.

If a blind dog kills a person, the compensation is up to 80 million won, and 15 million won when injured.

Even in the case of injuries to other animals, we compensate over 2 million won per case.

However, in the past, there were insurance products that pet dog owners subscribed to because it was called pet insurance, so does the dog owner who subscribes to this pet insurance have to re-enroll?

Most of these standard pet insurances have a strong nature to compensate for your pet's death.

So, when a pet dog bites a person or other animal, the insurance is not well covered and the insurance premium is less than 5 million won or no.

In addition, large dogs and dogs are sometimes refused insurance from the beginning, so even if they have pet insurance, they must purchase new dog insurance this time.

There are insurance companies to choose from, some have standalone products, and some have to be added to pet insurance as a special contract.

For those who raise dogs, you must remember that you must register for dog insurance anyway.

Will this be punished if I don't sign up by the 12th of next month?

Still, if you do not purchase insurance by this time, you will be subject to penalties.

In addition, this insurance expires every year. If you do not renew your insurance before the expiration date, you will be charged a penalty of 3 million won or less.

The reason for inducing insurance subscription in this way is that there has been a regulation that punishes dog owners if they are bitten by dogs, but compensation for the victims has taken a long time.

Let’s listen to the explanation of the person in charge.

[Kim Ji-Hyun / Director of Animal Welfare Policy Division, Ministry of Food, Agriculture, Forestry and Livestock: (In the meantime) the compensation must have been resolved through a civil lawsuit.

So would have been delayed considerably the time Te calm, it would have been several disputes while damages for maenggyeon the advent of insurance be deemed achieved rapid compensation than between the parties.]

Kim reporter, and now this insurance owners maenggyeon raising maenggyeon It's an insurance that people need to sign up for, but there are certainly people who have pet dogs, not blind dogs.

By the way, are there any insurances that can compensate for such pet dogs' bites?

though they are not the best dogs of famous celebrities Choi Si-won or Kim Min-gyo, whom you all know, he bit a person to die.

Since there is the possibility of an accident even for ordinary pet dogs, even pet dog owners can say'I want to purchase this compensation insurance'.

Still, this dog insurance, as explained earlier, cannot be purchased.

Instead, there is another way, but now you can make additional payments in the form of special contracts to pet insurance that many people subscribe to, and there is something called'everyday life liability insurance'.

If your dog damages someone else's body or property, find out if there is a provision that compensates you, and you can sign up for that included.

Compensation is also important for dog bites, but once an accident occurs, it is often irreversible.