France, "among the most attractive countries" for foreign investors in 2020

Despite an economically catastrophic year 2020, France remained attractive for foreign investors, according to Franck Riester, Minister in charge of Foreign Trade and Attractiveness. Stimulus plan and lower taxation, but vigilance on sovereignty: at the microphone of Europe 1, the Minister takes stock of the country's strategy. &amp; Nbsp; 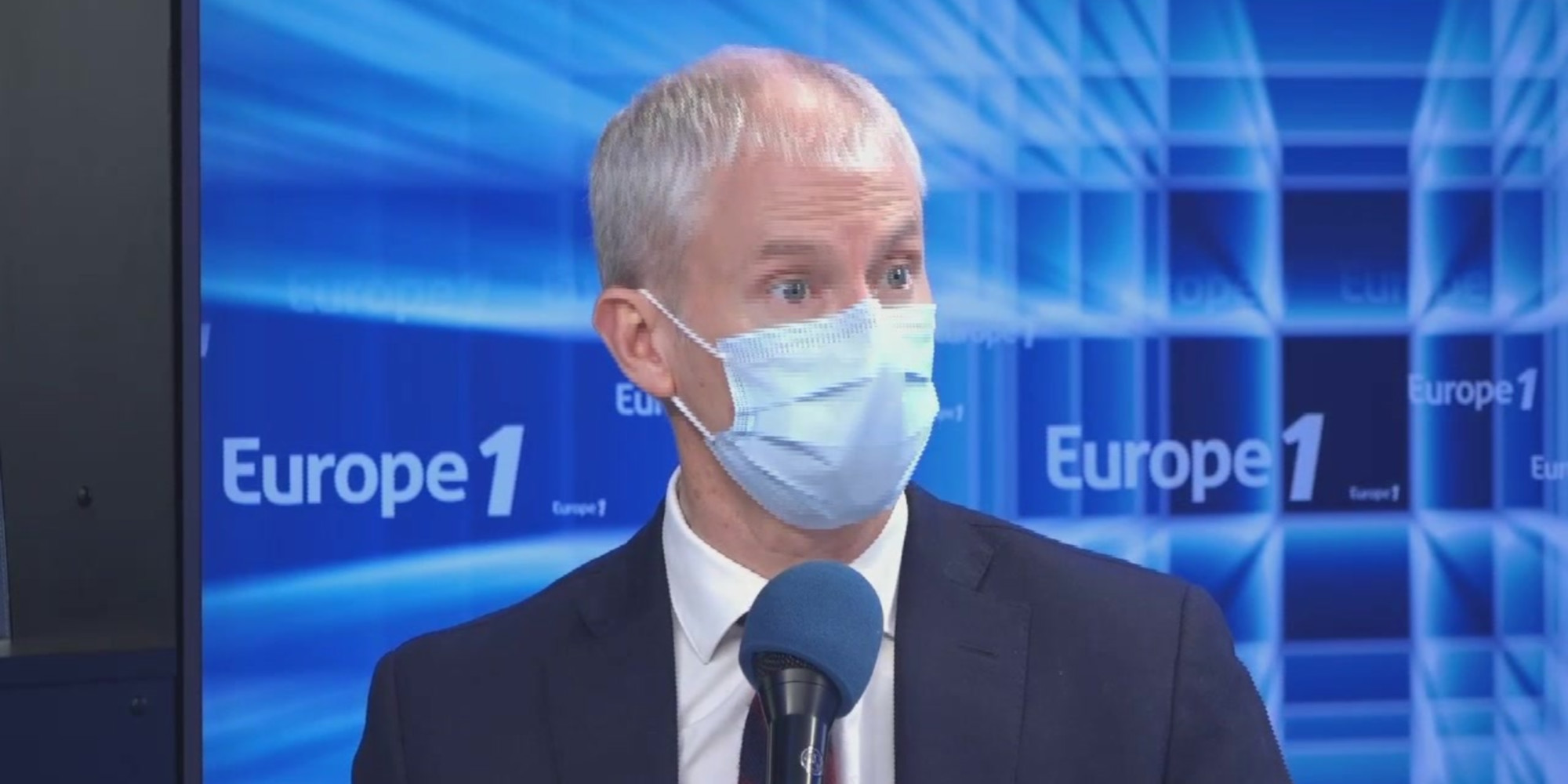 Despite an economically catastrophic year 2020, France remained attractive for foreign investors, according to Franck Riester, Minister in charge of Foreign Trade and Attractiveness.

Recovery plan and lower taxes, but vigilance on sovereignty: at the microphone of Europe 1, the minister takes stock of the country's strategy.

In the midst of the global Covid-19 epidemic, economies are in difficulty and each country is seeking to prove its competitiveness to attract new investors.

Like France, which organized a new - virtual - edition of the "Choose France" summit, bringing together a hundred business leaders on Monday.

And for now, the Hexagon is not doing too badly.

In 2020, despite an overall volume down by 40%, "France was among the most attractive countries", ahead of Germany or the United Kingdom, assured Franck Riester, Minister Delegate, in charge of Foreign Trade and Attractiveness, guest of Europe 1, Monday.

"They are attentive to what is done in France", underlines the minister about international business leaders.

"They welcome two things in this year 2020: the emergency measures taken to preserve the economic tool: companies, their employees. And secondly this recovery plan".

France has arguments to seduce ...

The minister is counting on the "medium and long term" effect of this massive recovery.

"With a focus on both the competitiveness of our companies, with the reduction in production taxes. And also on technologies of the future, so that the French economy is more carbon-free and digital after the crisis. And therefore more resilient and able to support the investments of different companies, ”he says.

Energy transition: investments have never been so high in the world

To attract investors, France has several arguments, including access to the single European market, the first in terms of size in the world, and talent.

Virtual format requires, the traditional large investment announcements on national soil have been postponed to this summer, where a full size “Choose France” summit should take place in Versailles.

On the other hand, in certain key sectors, there is no question of accepting investments at all costs.

The Canadian group Couche-Tard was thus recently refused to buy Carrefour, with a veto from Bercy in the name of the country's food sovereignty.

In another register, the establishment of a Huawei factory in the Bas-Rhin is raising concerns and telecom operators prefer to collaborate with European installations to develop 5G technology, such as those of Nokia or Ericsson, rather than with the Chinese giant.

How to restore the sovereignty of France over the drug industry?

"In our policy today, there is at the same time the policy of attractiveness, of improving competitiveness (...) but at the same time we want to be more sovereign, less naive on a certain number of sectors or flagships industrialists ”, explains Franck Riester, who defends himself against a stigmatization of a company or a country in particular.

"We are just saying that we Europeans, in strategic sectors and technologies, want to keep control. Our protection of industrial and private data is at stake."

"We must stop being subjected to decisions that will have an impact on our industrial sectors, our sovereignty," reaffirms the Minister in charge of Foreign Trade.

"Coming to us does not necessarily mean buying back our companies. It is also coming to invest in new structures, factories, services".