"One day I will return to Tahrir Square", the disappointed hopes of the Egyptians, ten years later

Just ten years ago, on January 25, 2011, the movement that would lead to the fall of Egyptian President Hosni Mubarak began a few weeks later. Since then, the current power has displayed ... 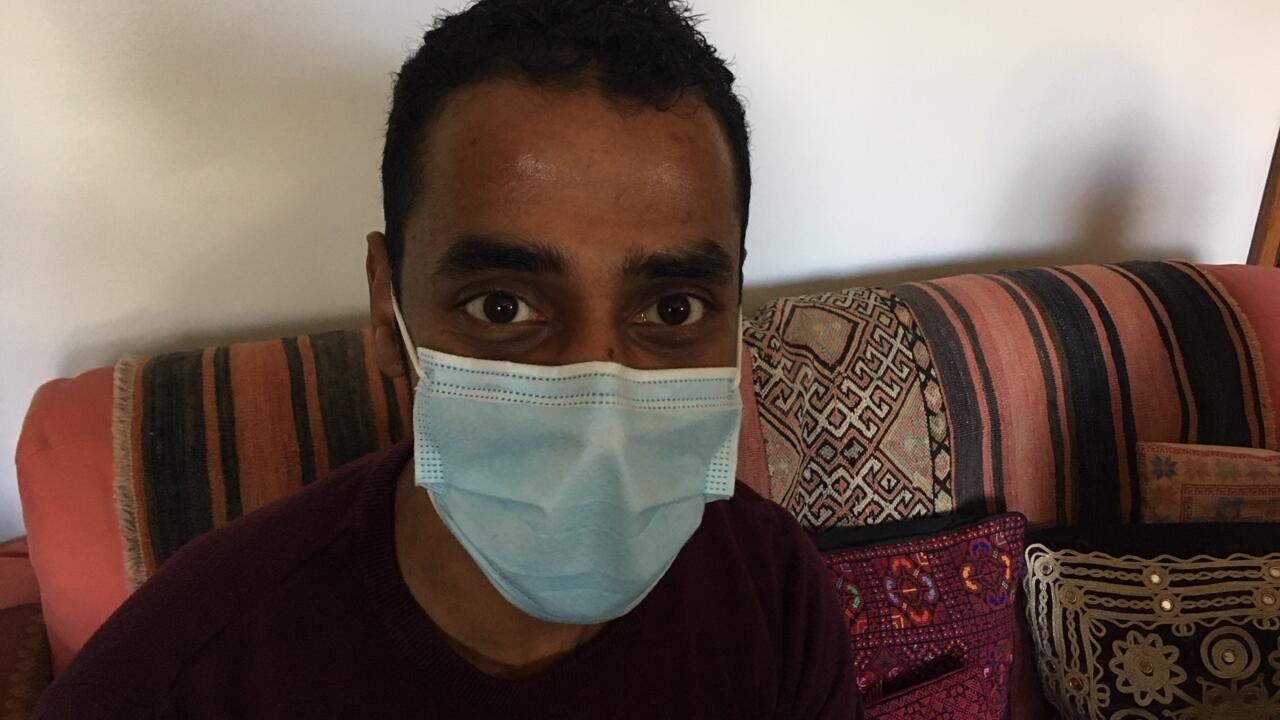 "One day I will return to Tahrir Square", the disappointed hopes of the Egyptians, ten years later

Taha Metwally remembers the joy and fear during the demonstrations on Tahrir Square in Cairo in 2011. © Nicolas Falez / RFI

Just ten years ago, on January 25, 2011, the movement that would lead to the fall of Egyptian President Hosni Mubarak began a few weeks later.

Since then, the current power has shown a dismal record in terms of freedoms.

Ten years after the Arab Spring, meeting with an Egyptian who participated in the protests in Tahrir Square, this Cairo square which was the heart of the 2011 uprising.

His name is Taha Metwally, he was born and raised in Cairo.

On January 25, 2011, then 22 years old, he participated in the very first anti-Mubarak demonstration… then in the following ones.

millions of people in the streets

Chanted by the crowd and by the inhabitants of the Egyptian capital.

From their balconies, the latter encouraged the demonstrators who converged on Tahrir Square: "

, we were one, we had the same goal and we had to keep going to see what we could do…

Between fear and joy

Taha also remembers the violence that marked the Egyptian Revolution.

The first time he smelled the smell of tear gas, which made him immediately ill, and especially the violent attack on the Tahrir Square camp by partisans of power, on February 2, 2011. “

J ' saw people die next to me.

Tahrir Square was full of children and women, everyone was scared.

And at the same time, we saw a lot of people trying to protect the place.

But of course it's a bad memory, we lost a lot of people

Epicenter of the Egyptian revolution, Tahrir Square concentrates the most eloquent slogans calling for the departure of Hosni Mubarak from power, until his fall on February 11, 2011. © RFI / Véronique Gaymard

In Taha's memories, there is also the joy that took hold of the streets of Cairo when Hosni Mubarak left power in February 2011. It is on a giant screen that Taha followed the last speech of the Egyptian president and hopes for freedom and democracy were at hand then.

The election in 2012 of Islamist President Mohammed Morsi, then the fall of the latter, driven out in turn by the street ... these are events that Taha experienced from further afield, because he was doing his military service.

The end of a revolution with the arrival of Marshal Sissi

But with the coming to power, in 2013, of Abdel Fattah al-Sisi, marshal who later became president, Taha understood that his revolution had failed: “

When the dictator Abdel Fattah al-Sissi arrived, he imprisoned many people, but I think he mostly imprisoned Liberty itself.

Nobody talks about politics.

The government is trying to silence everyone

The 30-year-old testifies to the repression targeting opponents and human rights organizations.

Active in LGBT associations, Taha notably cites the wave of arrest which followed the concert of the

in Cairo in the fall of 2017. Dozens of spectators were then arrested for waving the rainbow flag. - rainbow for the LGBT cause.

For three years, Taha Metwally has lived in France.

He is now an activist within ANKH, the NGO he founded and which defends the rights of LGBT people, especially in the Middle East.

From his exile, Taha deplores France's support for the current Egyptian power.

with all the pomp of state visits.

The Egyptian leader was even decorated with the Grand Cross of the Legion of Honor.

The former protester in Tahrir Square does not hide his discomfort at the proximity displayed between the French and Egyptian leaders.

There was 2011 [the Arab Spring] and yet France continues to believe in supporting dictators who represent stability.

The opposite is obvious,

”adds Asmahan el-Badraoui of the Franco-Egyptian Initiative for Rights and Freedoms.

Ten years after the Arab Spring, Taha has not let go of his hopes.

When someone steals the freedom of the people, of course the people do not accept it.

I am convinced that one day millions of people will take to the streets.

One day, I will return to Tahrir Square to demonstrate.