In 2020, in the face of the sudden new crown pneumonia epidemic, my country will always adhere to the people's supremacy and life first, do a solid job of safeguarding and improving people's livelihood, and promote poverty alleviation with greater determination and greater strength. A heavy livelihood answer sheet.

Stabilizing market players with hundreds of millions of dollars is the key to ensuring employment and people's livelihood.

my country’s hundreds of millions of market entities include more than 40 million enterprises, more than 80 million individual industrial and commercial households, and millions of agricultural cooperatives. They are not only the main carrier of employment, but also an important foundation for growth.

After the outbreak of the epidemic, my country has actively implemented policies to help enterprises, especially small, medium and micro enterprises, and individual industrial and commercial households, to tide over the difficulties.

Employment is the biggest livelihood.

The epidemic directly affects employment and the basic lives of the people. In the face of significantly increasing employment pressure, all regions and departments insist on reducing burdens, stabilizing jobs, and expanding employment simultaneously, and provide employment assistance to key groups, and work together to support flexible employment.

After hard work, in 2020, 11.86 million new jobs will be created in my country's cities and towns, which is significantly higher than the expected target of more than 9 million people, achieving 131.8% of the annual target.

In December 2020, the nationwide surveyed unemployment rate in urban areas dropped to 5.2%, the same as the same period last year.

Among them, the 25-59 year old population survey unemployment rate was 4.7%, returning to the level of the same period last year.

The average urban surveyed unemployment rate in 2020 is 5.6%, which is lower than the expected target of around 6%.

Where there is employment, there is income, which can create wealth, improve people's livelihood, and expand consumption.

In 2020, the per capita disposable income of Chinese residents will reach 32,189 yuan, a nominal increase of 4.7% over the previous year, and a real increase of 2.1% after deducting price factors, basically in line with economic growth.

"After deducting the price factor, the national average annual per capita disposable income of residents increased by 7.2% in real terms from 2011 to 2020, and the cumulative real increase in 10 years was 100.8%. That is, the national per capita disposable income of residents has doubled compared with 2010." National Statistics Fang Xiaodan, director of the Bureau's Household Survey Office, said.

In terms of sources of income, urban new jobs continue to increase, and various policy measures such as tax cuts and fee reductions, job stabilization subsidies, and work-for-training have been effective. Rural employment and entrepreneurship support continues to increase, and the national per capita salary in 2020 Sexual income reached 17,917 yuan, an increase of 4.3%.

The basic pension standards for urban and rural residents continue to increase, coverage continues to expand, minimum living standards are continuously improved, and subsidies for people in need are generally increased in various regions. In 2020, the national per capita net income of transfers is 6,173 yuan, an increase of 8.7%, faster than the national per capita. The income growth rate was 4.0 percentage points, which played an important "stabilizer" role in holding the growth chassis of residents' income.

Policies such as tax reduction and exemption and financial support have made household business conditions improved. In 2020, the per capita net operating income is 5,307 yuan, an increase of 1.1%.

The relative income gap between urban and rural residents continued to narrow.

The ratio of per capita income of urban and rural residents was 2.56, a decrease of 0.08 from the previous year.

In 2020, my country has completed the task of poverty alleviation in the new era as scheduled. Under the current standards, all rural poor people have been lifted out of poverty, and all poor counties have been removed. Absolute poverty and regional overall poverty have been eliminated, and the United Nations 2030 Sustainable Development will be achieved 10 years ahead of schedule. Agenda’s poverty reduction goals.

It is worth mentioning that in the seven provinces of Guangxi, Sichuan, Guizhou, Yunnan, Gansu, Ningxia, and Xinjiang, which have a large number of poor people, the nominal growth rate of per capita disposable income of rural residents in 2020 is 0.2% higher than that of the national rural residents. To 1.7 percentage points.

With the gradual implementation of various policies and measures to coordinate the prevention and control of the epidemic and economic and social development, the confidence of my country's market players has accelerated, and the number of market players has continued to increase.

In the first 11 months of 2020, an average of 22,000 new enterprises were established every day, with an average daily net increase of 12,000; industrial enterprises above designated size achieved a year-on-year increase of 2.4% in profits, maintaining double-digit growth for six consecutive months, and corporate benefits continued improve.

In 2020, my country has achieved overall price stability.

Affected by various factors such as the epidemic at the beginning of the year, food prices, especially pork prices, rose rapidly. The year-on-year increase in CPI reached a year-on-year high of 5.4% in January. my country has fully implemented the work of ensuring the supply and stabilizing prices of key livelihood commodities. Return to normal, the overall CPI operation showed a trend of "high before and low".

The consumer price rose by 2.5% throughout the year, which was lower than the 2.9% increase in the previous year and also lower than the expected annual target of 3.5%.

At present, there are still many uncertainties in the epidemic situation and the external environment, and the foundation of my country's economic recovery is not yet solid.

Yan Pengcheng, Director of the Comprehensive Department of the National Development and Reform Commission, stated that in the next step, we will adhere to the general keynote of seeking progress while maintaining stability, continue to follow the requirements of "six stability" and "six guarantees", and in accordance with the actual conditions of economic operation, to do a good job of policy advancement and retreat. Balance and flexibly deal with various uncertainties. 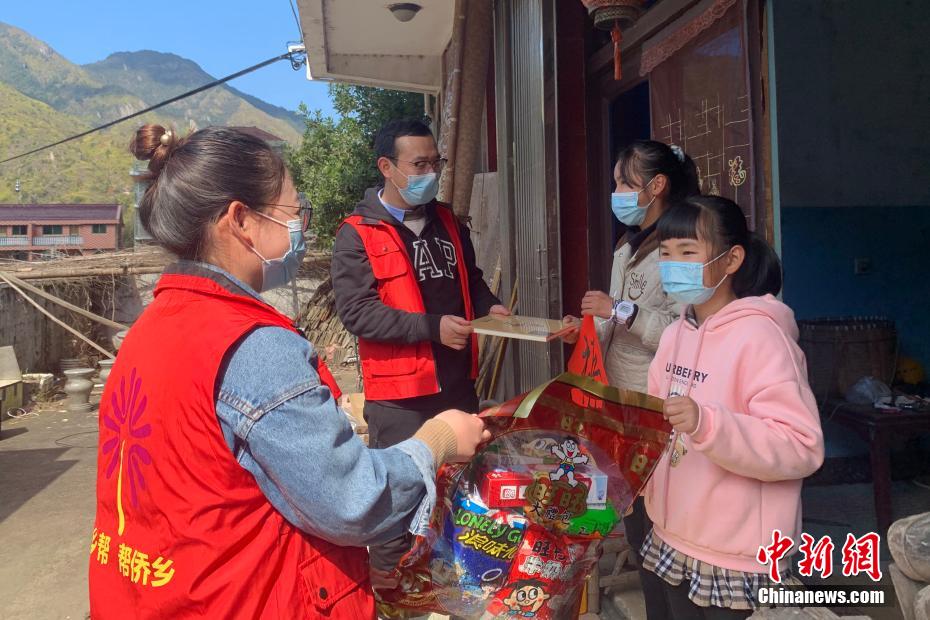 Business 2020-12-22T08:04:32.879Z
Insist on the people's supremacy and pass the people's livelihood temperature-all sectors of society hotly discuss the spirit of the Central Economic Work Conference 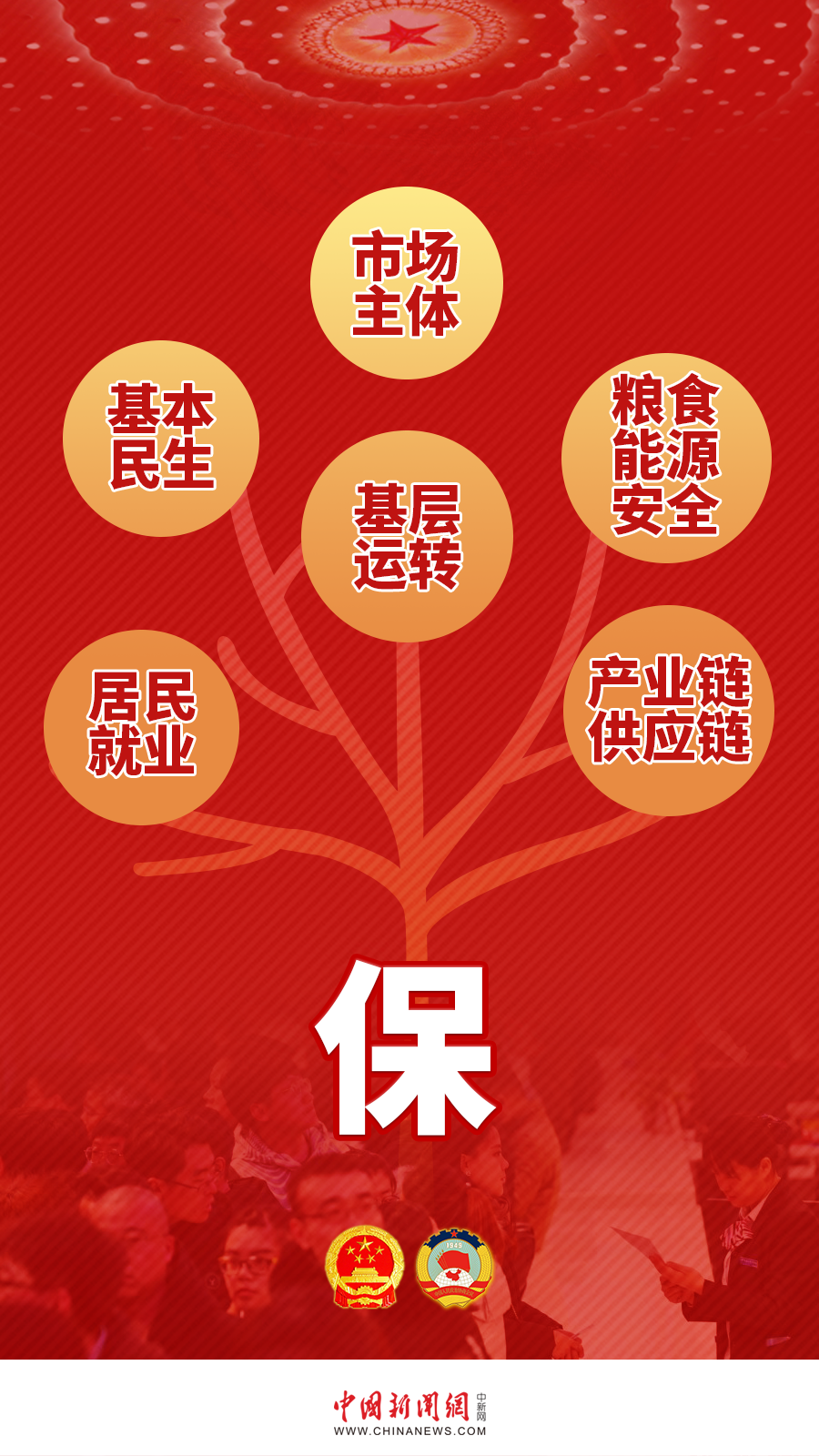