Carrefour unions denounce a "perverse effect" of the announcement of the 15,000 hires of young people of the "Covid generation" 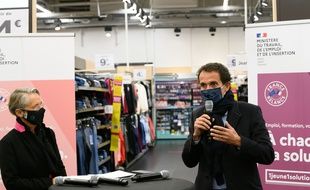 The CEO of Carrefour, Alexandre Bombard, and the Minister of Labor, Elisabeth Borne, during the announcement of the 15,000 hires.

The hiring of 15,000 young people in 2021 at Carrefour, promised by his boss, would have a "perverse effect": the end of the recruitment of fixed-term contracts and the non-renewal of employees already in post, even those who had a promise to hire , warn unions on Friday.

At the beginning of December, the CEO of Carrefour Alexandre Bompard had announced that the giant of the mass distribution would hire, in 2021, 15,000 young people of the “Covid generation” in CDI or in work-study, 50% more than in the normal year.

"We are discovering the perverse effect of this announcement, with the immediate elimination of most fixed-term contracts at Carrefour Market (and practically no more permanent hiring in the Carrefour group in 2021)", underlines the CGT Commerces et Services in a statement.

“However, employees on fixed-term contracts have not been unworthy and some of them even had a promise to hire on a permanent basis,” the statement continued.

"We thought that Alexandre Bompard's announcement was a good thing, that it was done in addition to current jobs", but "at the beginning of January, they announced in many stores the end of fixed-term contracts to replace them with young people ”, specifies Philippe Allard, CGT group delegate.

"This announcement had the effect of 'squeezing' long-term fixed-term contracts which were not in the 'young' age group," confirmed Thierry Babot, national representative of CFDT Carrefour hypermarkets.

These young people will be hired on permanent contracts for 7,000 of them and on a work-study basis for 8,000, according to a document sent Thursday to members of the central social and economic committee (CSE) of Carrefour.

"With this method of recruitment, Carrefour wanted to move towards a more lasting and more qualified job", reacted the group.

The announcement of its CEO "aims to substitute sustainable jobs for precarious jobs".

Faced with the French veto, the Canadian Couche-Tard would have given up buying Carrefour 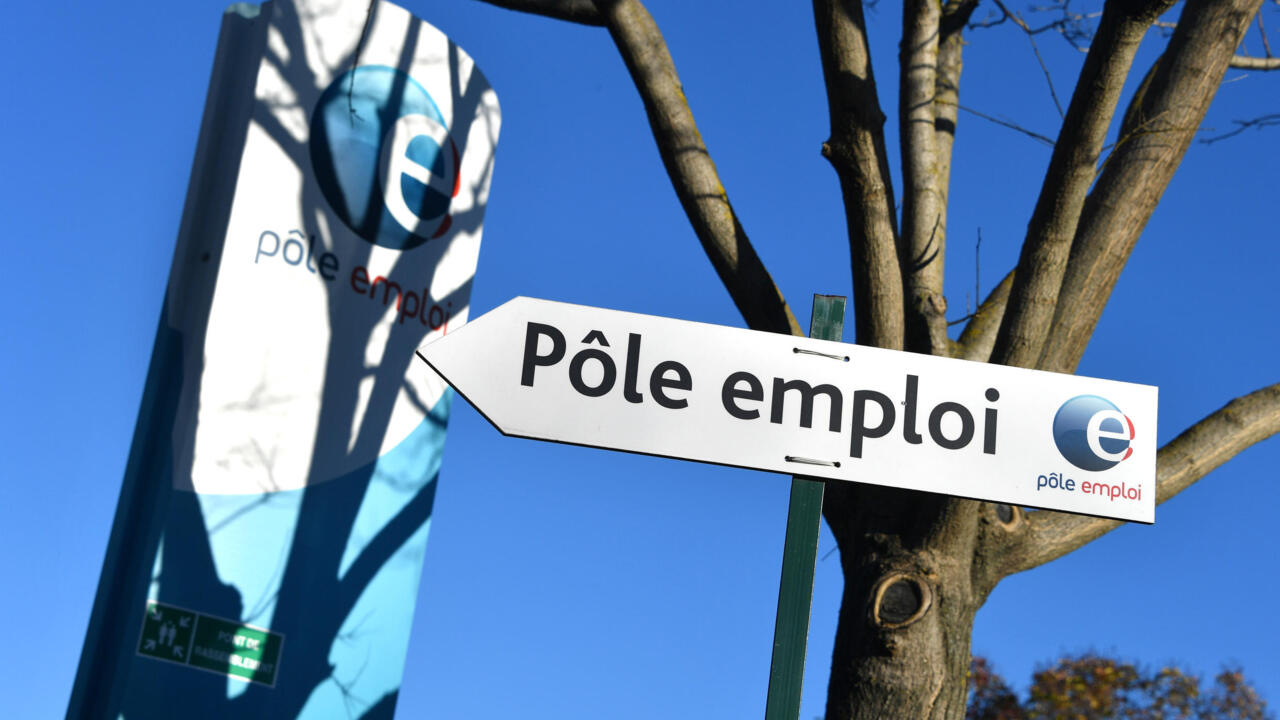 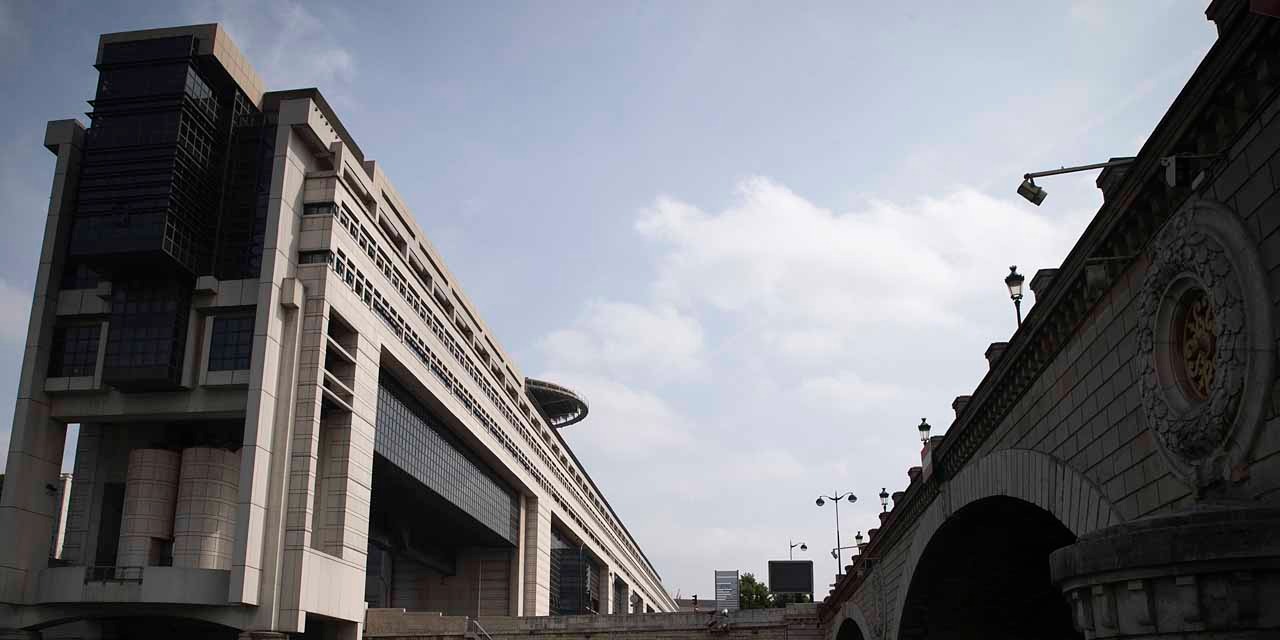 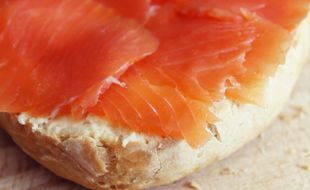 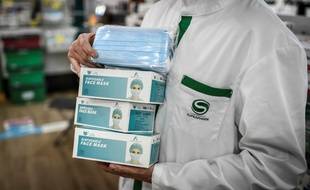 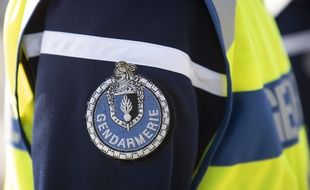