Conversion to an e-bike: These are the dangers of retrofitting an engine

Old bicycles can be converted into e-bikes with a retrofit motor. But according to experts, converting to an electric bike is usually not recommended. Because there are life-threatening consequences. These reasons speak against it.

Such an electric motor on a bike is a great thing: When pedaling uphill, you don't run out of breath so quickly and you don't have to wait for a tailwind on longer distances.

But the old bike is just perfect and shouldn't be replaced by a new e-bike that you have to get used to.

“For many, it is important that they can continue to ride the bike they have come to love over the years.

When I buy a new bike, the whole thing starts all over again. ”Nevertheless, the ADFC expert advises against converting to an electric bike.

There are several reasons for this.

"Conventional bicycles are not designed for the enormous forces that act on them from an electric motor," says Filippek.

“That is 250 watts, significantly more at peak or when starting up.

An average cyclist can hardly do this on their own. ”This can overload the frame, fork and add-on parts.

Bicycles are not designed for that many kilometers

In addition, the bottom line is that bicycles with e-assistance cover a lot more distance.

“A standard bicycle is designed to last around 10,000 kilometers,” explains the ADFC spokesman.

“90 percent of all bicycles do not even achieve this in the course of their use.

Anyone who is equipped with an electric motor can easily get on this route in two years. ”If the parts are not designed for that long route, there is a risk of wear and tear more quickly.

Dirk Zedler also has to pull the teeth out of cyclists that the old two-wheeler can be upgraded without any problems.

The managing director of the Zedler Institute for Bicycle Technology and Safety is a specialist in testing bicycles and their components.

Retrofit motors for bicycles are often not up to date

Some companies do offer retrofit motors, but according to Zedler, the big, well-known manufacturers are not among them.

His experience: The retrofit motors are technically not up to date.

"Electric bike technology has developed extremely over the past five years," explains the expert.

“That does not apply to the same extent to the retrofit kits.

As a rule, they don't drive that pleasantly and often have a lot of quirks. "

What looks like a bargain at first glance can turn out to be a disappointment later.

“You think: I have my classic bike and I love that,” says Zedler.

"When you have installed the engine and are honest, you have to admit that driving is often simply not fun and definitely not up to date with today's electric bikes."

In addition, the whole campaign is usually not financially worthwhile.

According to ADFC expert Filippek, you can find some retrofit kits on the Internet for as little as 150 euros, "but that's really impossible stuff."

For a high-end retrofit kit, however, the consumer has to shell out between 1500 and 1800 euros, says Dirk Zedler.

"This is already on par with a reduced-price pedelec that can be obtained as a complete bike in specialist shops."

For René Filippek, the only exception to retrofitting an electric motor is if the manufacturer gives his approval.

In that case, however, it must be specified exactly which engine can be retrofitted.

Consumers would therefore have to ask the manufacturer whether and with what it can be retrofitted.

In the vast majority of cases, however, Filippek believes that this will not be possible.

"There are very few companies that prepare their bikes for retrofitting," he knows.

Often it is then already specified which retrofit motor fits the bike.

"That is okay, the manufacturer will then take care of it and hopefully have also done the necessary tests."

"That's okay, if the wheel has been checked for a drive, retrofitting makes technical sense," he confirms.

However, one has to calculate again whether it is worthwhile.

On the other hand, a concept that caused a stir a few years ago has not caught on: the normal bike was to become an electric bike by only replacing the rear wheel with the smartphone.

Weigh the fit of the motor

Can and should be retrofitted, the question of the type of engine arises.

In addition to the front or rear engine, there is also the mid-engine.

Everyone has their advantages and disadvantages, says Filippek.

If the engine is in the front, the front wheel can spin.

With the mid-engine, the load on the drive parts is again very high, which increases wear.

Test of e-bikes - stay away from cheap kickers

The market for e-bikes continues to boom.

But if you want to buy one, you shouldn't save money.

Installing the engine is not rocket science, says the ADFC expert.

However, if there is still a warranty claim on the bike, it will expire.

“A bit of technical expertise is not enough here, you should already have a certain knowledge and special tools.

Often the frame also has to be machined. "

Anyone who retrofits themselves must also be liable

If there is an accident with the bike, for example due to material failure, things can get tricky.

"If you have made the bike an electric bike yourself, if you are unlucky you can not turn to anyone," Zedler points out.

"Then you have to bear the liability alone."

So in the end, the idea of ​​keeping the old bike and buying an e-bike may remain.

Used it is still cheaper.

But be careful, warns ADFC expert Filippek: “The value lies in the battery and you don't see the wear and tear.

The best thing to do is to have it read out by the dealer, then you know roughly how long you can still drive it. "

Bullets on two wheels - souped-up e-bikes are that fast

Around 4.2 million are on the move in Germany.

But for some cyclists, their pedelec is still not fast enough. 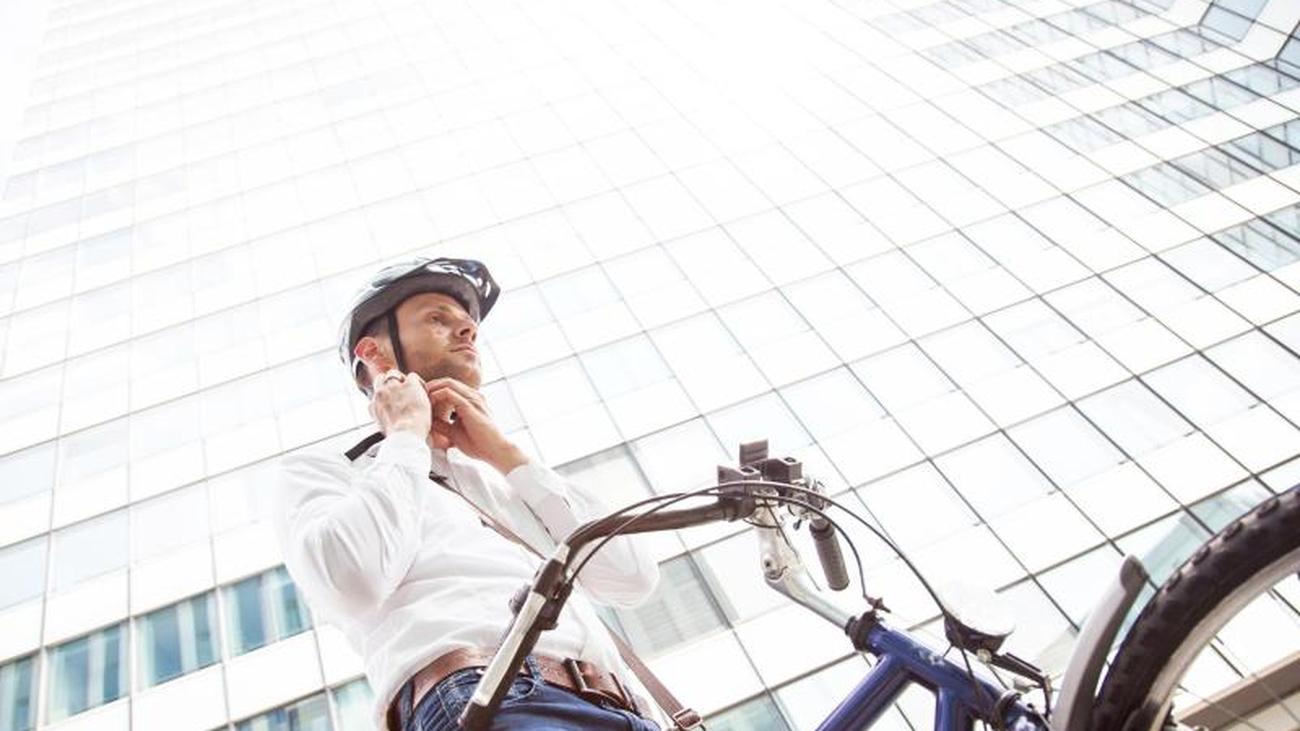 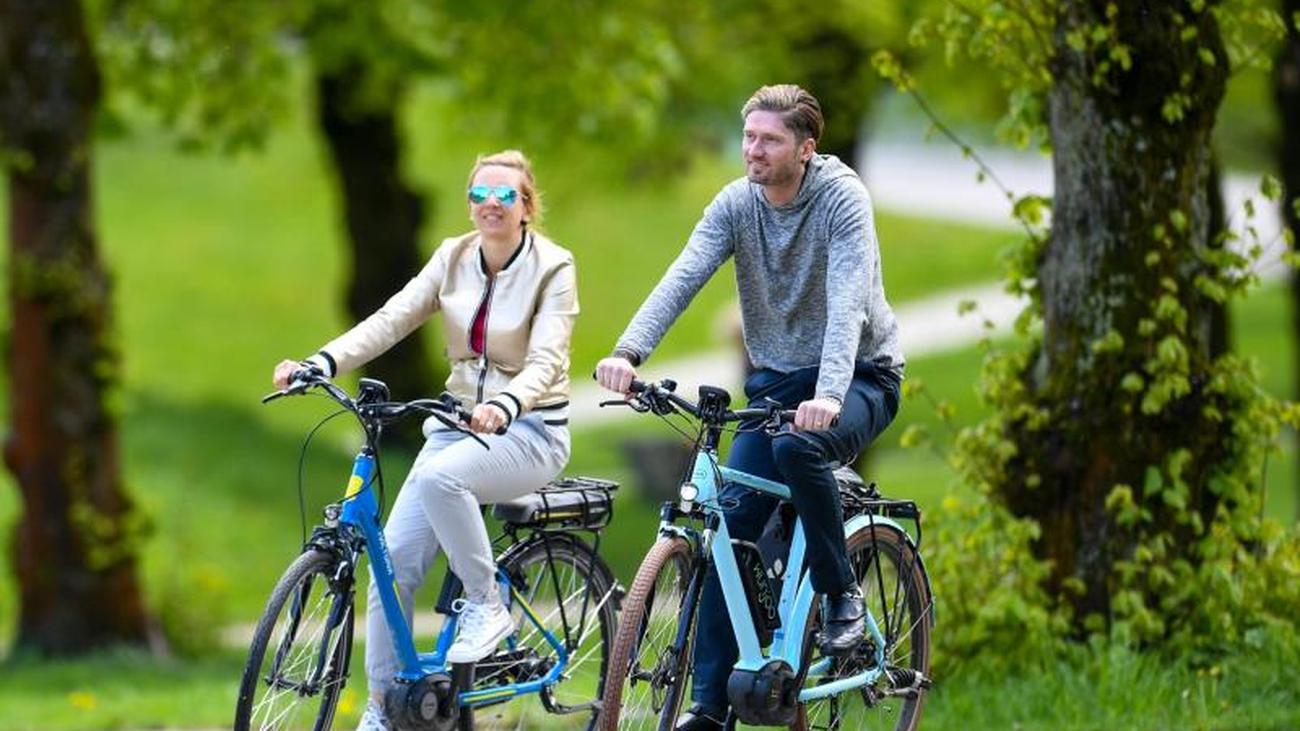 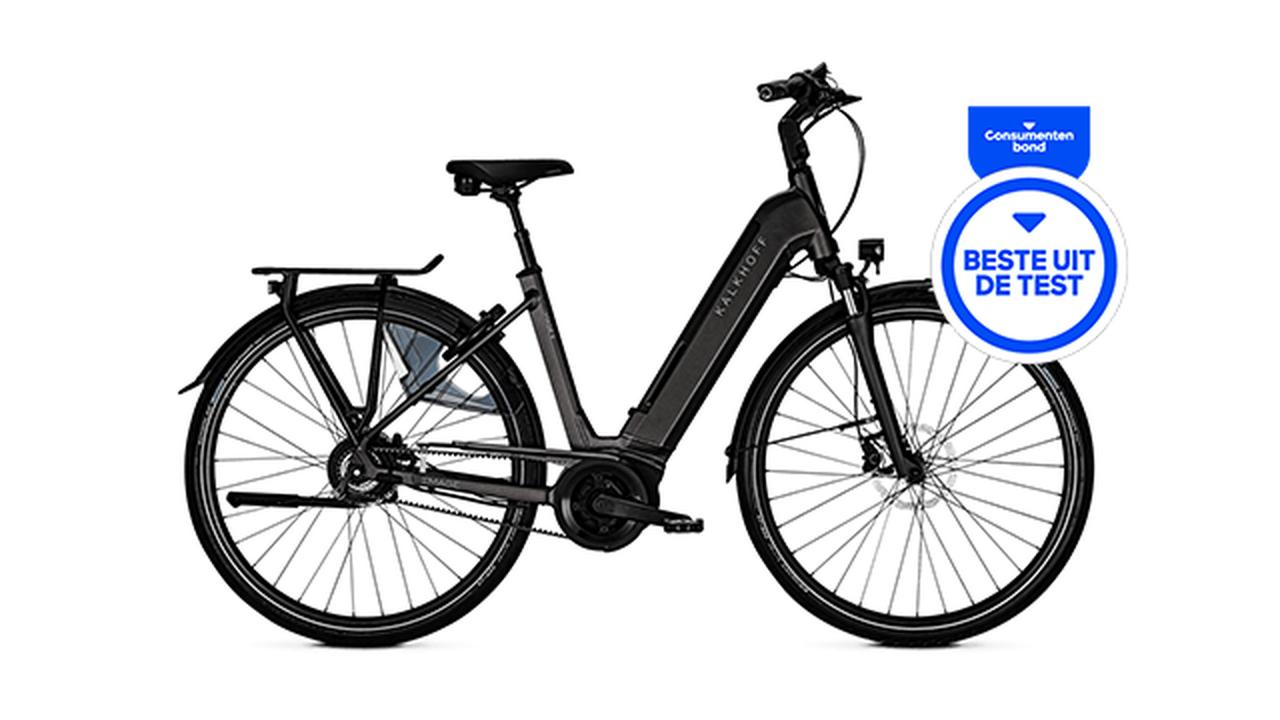 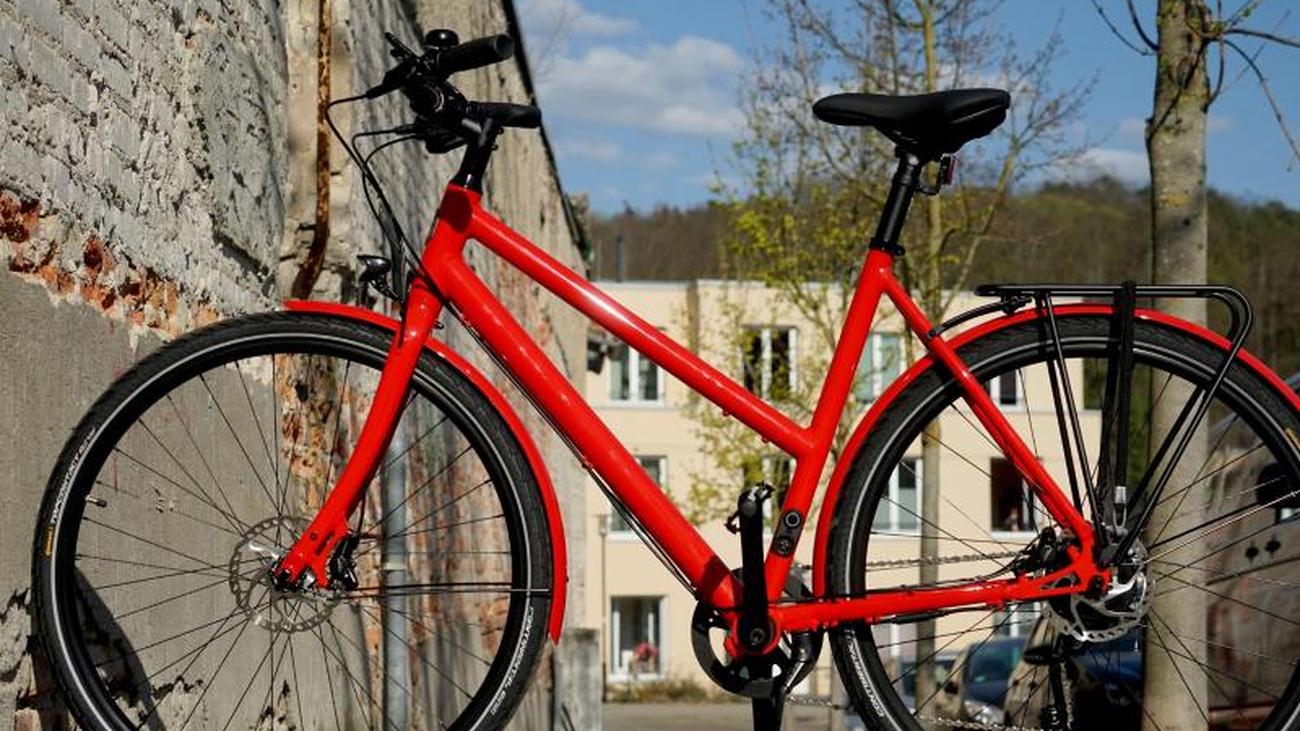 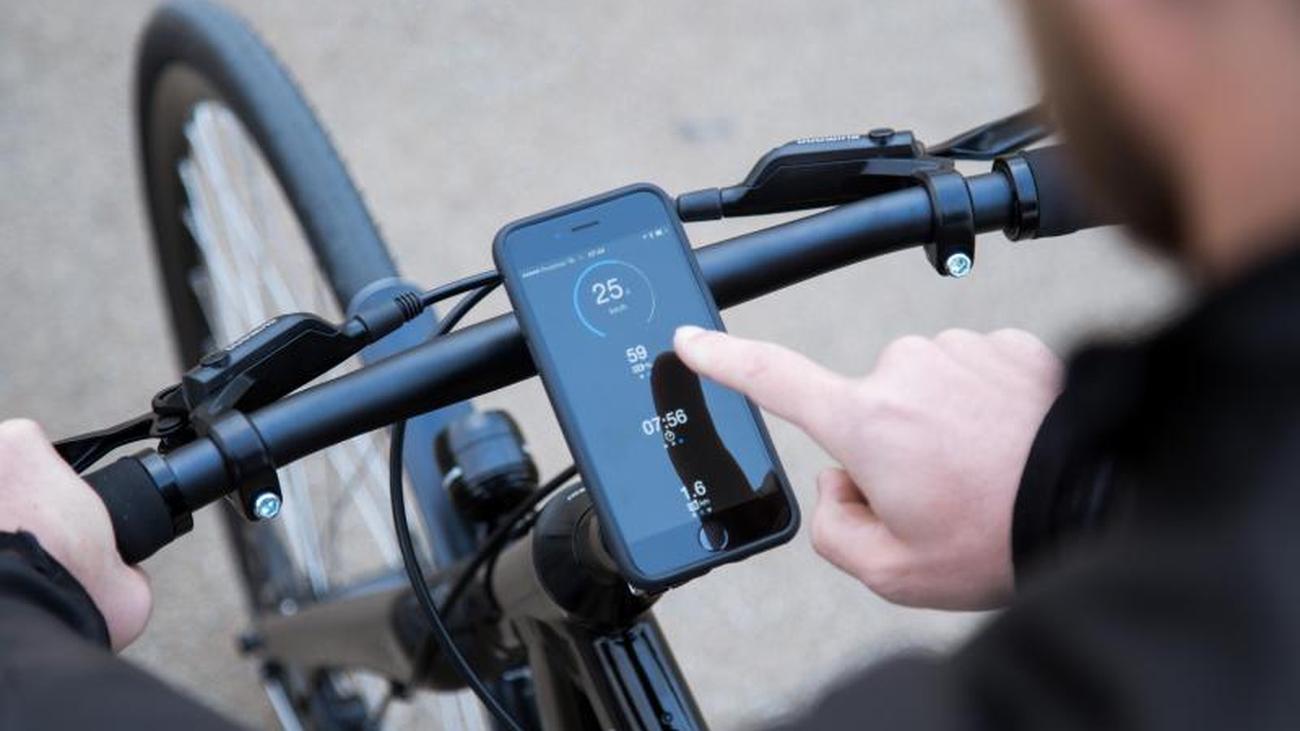 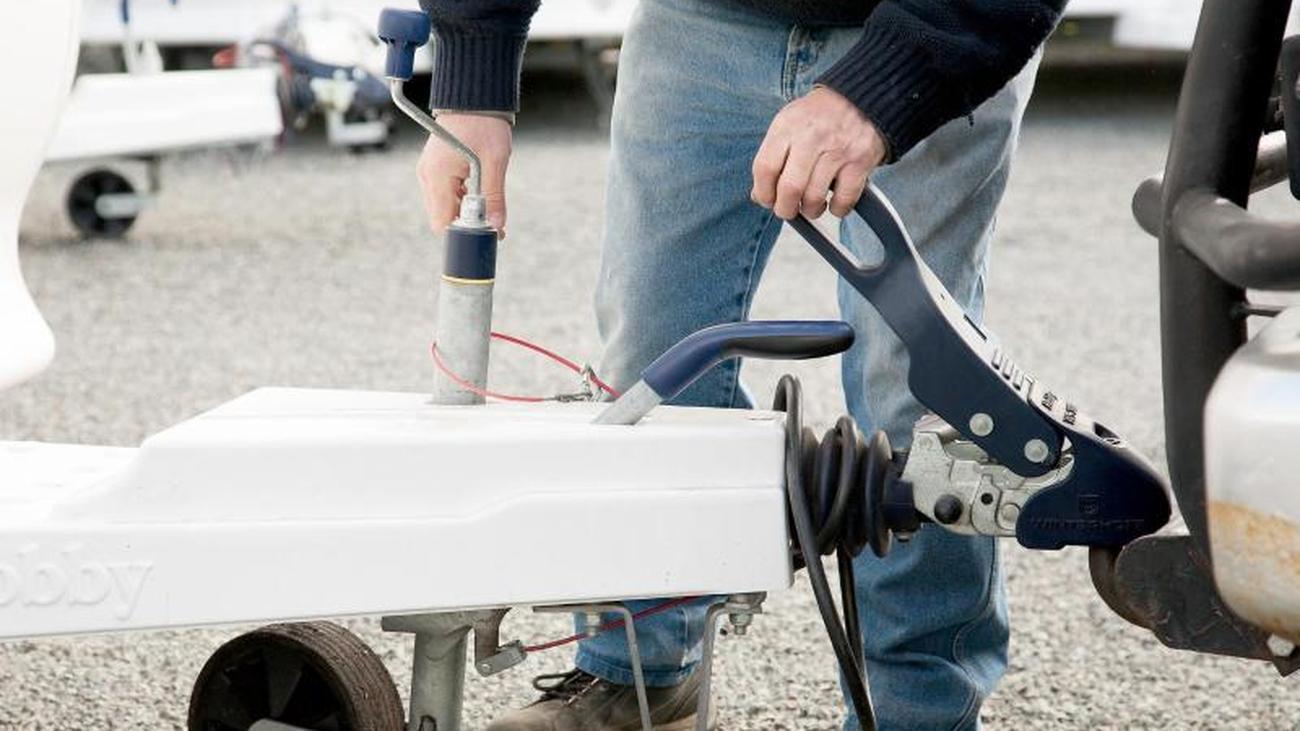 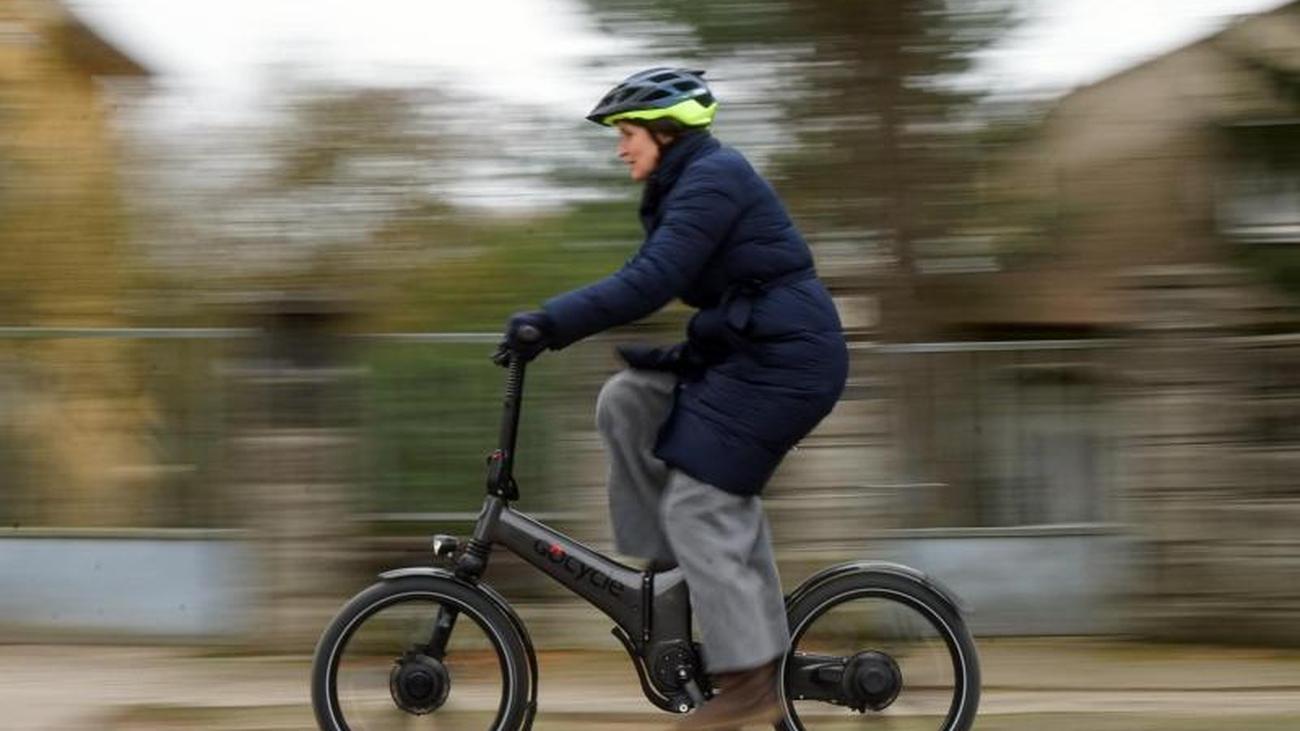 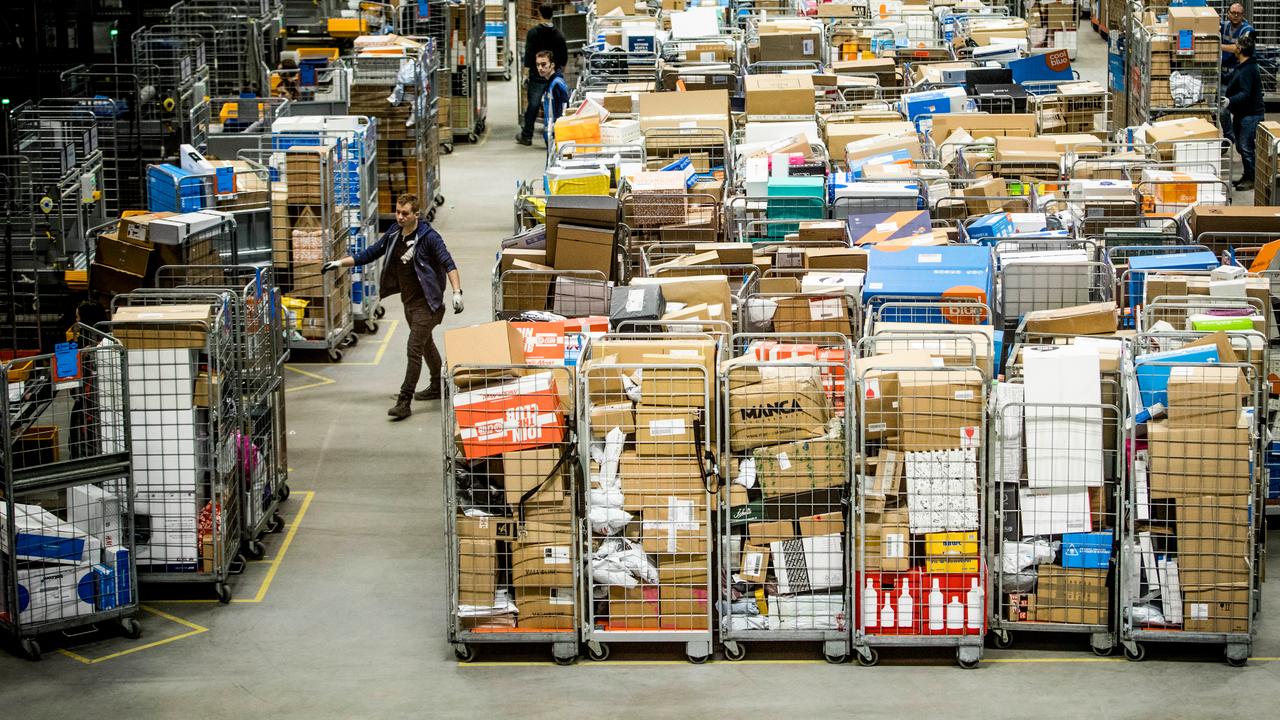 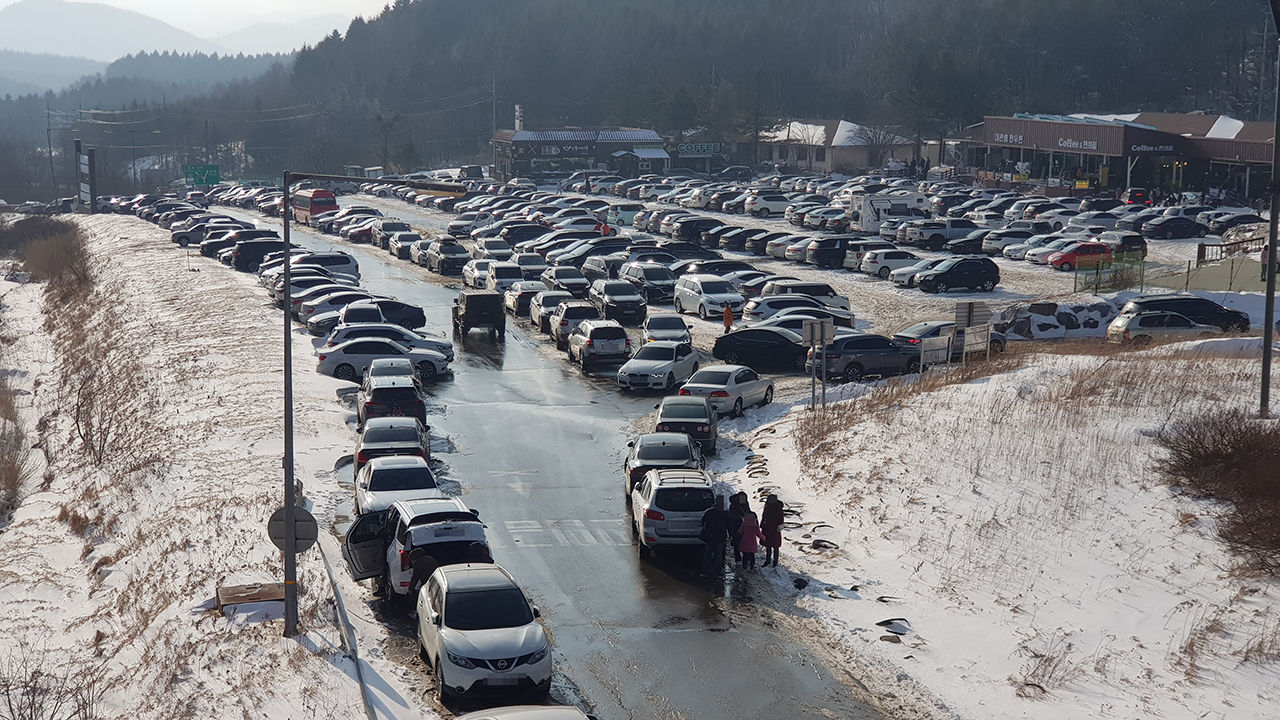 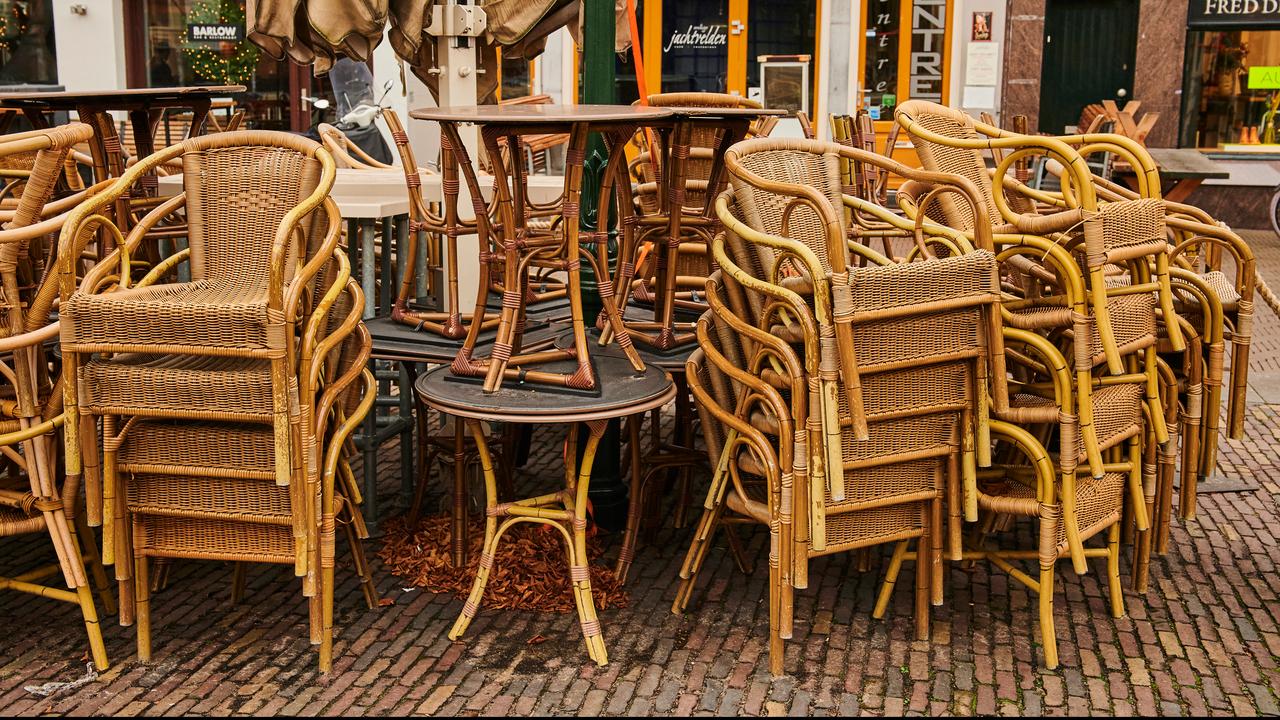