With obvious clinical advantages in the treatment of schizophrenia, purely domestic drugs are coming

To treat schizophrenia, pure domestic medicine is here   Recently, the innovative microsphere preparation developed by the scientific research team of the Key Laboratory of Molecular Pharmacology and Drug Evaluation of the Ministry of Education of Yantai University-Rexinto® (Risperidone Microspheres for Injection (II)) was approved for marketing by the National Medical Products Administration.

Recently, the innovative microsphere preparation developed by the scientific research team of the Key Laboratory of Molecular Pharmacology and Drug Evaluation of the Ministry of Education of Yantai University-Rexinto® (Risperidone Microspheres for Injection (II)) was approved for marketing by the National Medical Products Administration.

This medicine is used to treat acute and chronic schizophrenia and other various psychotic states with obvious positive symptoms and obvious negative symptoms, and can reduce the emotional symptoms related to schizophrenia.

It is understood that the research and development of new high-end preparations is regarded by many industry experts as the only way and frontier position for the innovation and development of China's pharmaceutical industry. This is determined by the clinical advantages of high-end preparations, pharmacoeconomic value and national drug safety strategy.

High-end complex preparations such as liposomes and microspheres often have obvious clinical advantages, such as better effectiveness and safety, and can meet unmet clinical needs.

At the same time, microsphere preparations for injection are complex preparations, which are difficult to develop and produce, and have high technical barriers. This technology was mainly mastered by several foreign companies before.

In 2016, the “Guidelines for the Development of the Pharmaceutical Industry” jointly issued by the Ministry of Industry and Information Technology, the National Development and Reform Commission, the Ministry of Science and Technology, the Ministry of Commerce, the National Health and Family Planning Commission, and the former State Food and Drug Administration stated that It is necessary to focus on the development of high-end preparations including microspheres and develop high-end preparation industrialization technology.

Based on the integrated platform of "production, study and research" cooperation between Yantai University and Luye Pharma, the R&D team with pharmacy teachers at Yantai University as the core backbone after years of hard work has successively broken through the technical barriers of new high-end formulations and created the world's leading new long-acting formulation technology The platform, centered on the needs of patients, has been deeply deployed in major diseases such as tumors and central nervous system.

The research and development of Ruixintuo® was fully chaired by Professor Sun Kaoxiang, the Key Laboratory of Molecular Pharmacology and Drug Evaluation of the Ministry of Education in Luye Pharmaceutical, with Professor Liu Wanhui and Tian Jingwei as key members to complete the project.

According to Wang Hongbo, Dean of the School of Pharmacy of Yantai University, the results of the project are also led by Yantai University and jointly constructed with Luye Pharmaceutical Group, Shanghai Institute of Materia Medica, Chinese Academy of Sciences, Institute of Materia Medica, Chinese Academy of Medical Sciences, and China Pharmaceutical University. The embodiment of the collaborative innovation results of the "Collaborative Innovation Center for Preparation and Biotechnology Drug Research".

Rexinto®, which has been approved for marketing, is injected intramuscularly once every two weeks, which has obvious clinical advantages. It can avoid the risk of patients with oral administration missed or overdose, and can significantly improve oral antipsychotics in patients with schizophrenia. Prevalent medication compliance.

Due to its obvious therapeutic advantages, Recinto® was included in the priority review process by the Drug Evaluation Center of the National Medical Products Administration in December 2019, enabling Chinese patients with schizophrenia to benefit from this new treatment plan as soon as possible.

In order to allow more patients around the world to benefit as soon as possible, the global registration and application of Rexinto® is also being carried out simultaneously. Currently, it has entered the new drug market application stage in the United States and is conducting key clinical studies in Europe.

The patent for this product has been authorized in China, the United States, Europe, Japan, South Korea, Russia, Canada, and Australia, and the patent period is up to 2032.

Business 2021-01-18T21:28:55.124Z
With obvious clinical advantages in the treatment of schizophrenia, purely domestic drugs are coming

News/Politics 2020-08-20T13:01:08.221Z
The latest research by the Chinese Academy of Sciences team: physical and mental exercise can effectively improve the symptoms of schizophrenia patients 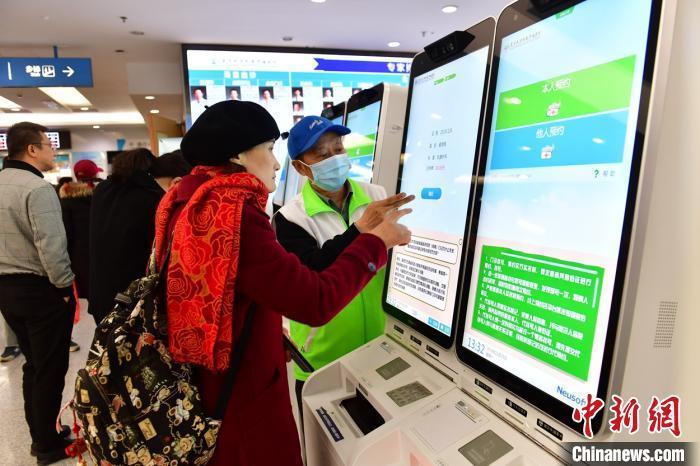 Life/Entertain 2021-02-03T12:54:00.714Z
The fourth batch of national centralized procurement produced the results of the proposed selection, and the prices of many anti-cancer drugs "halved" 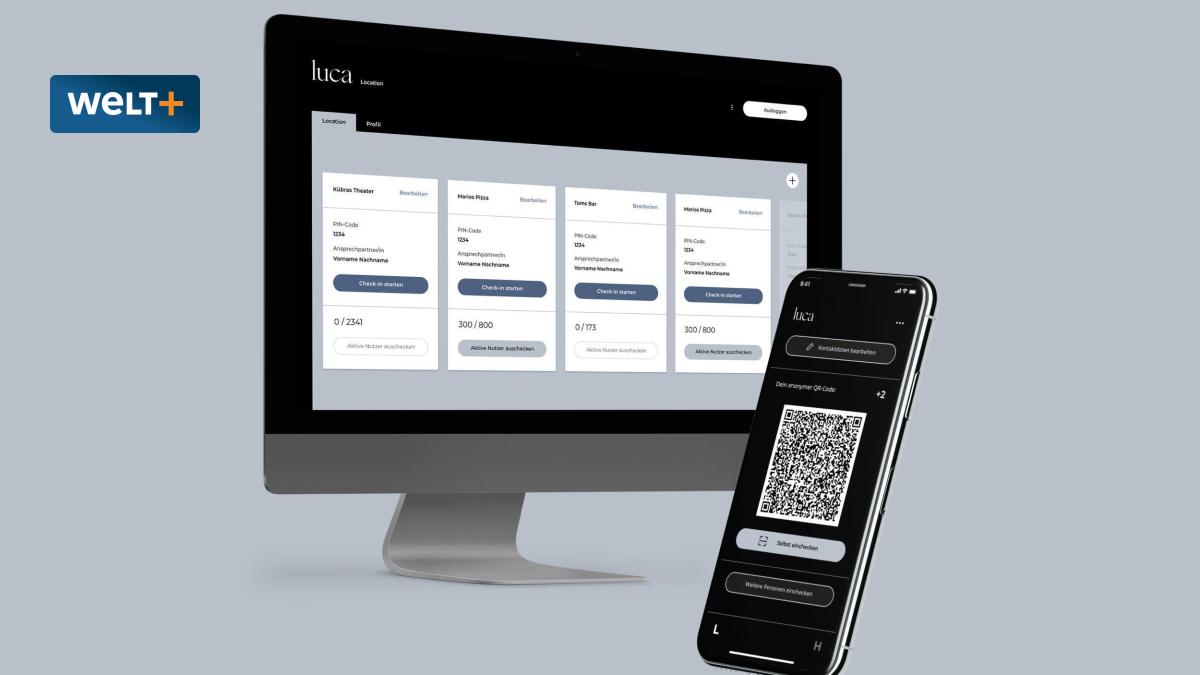 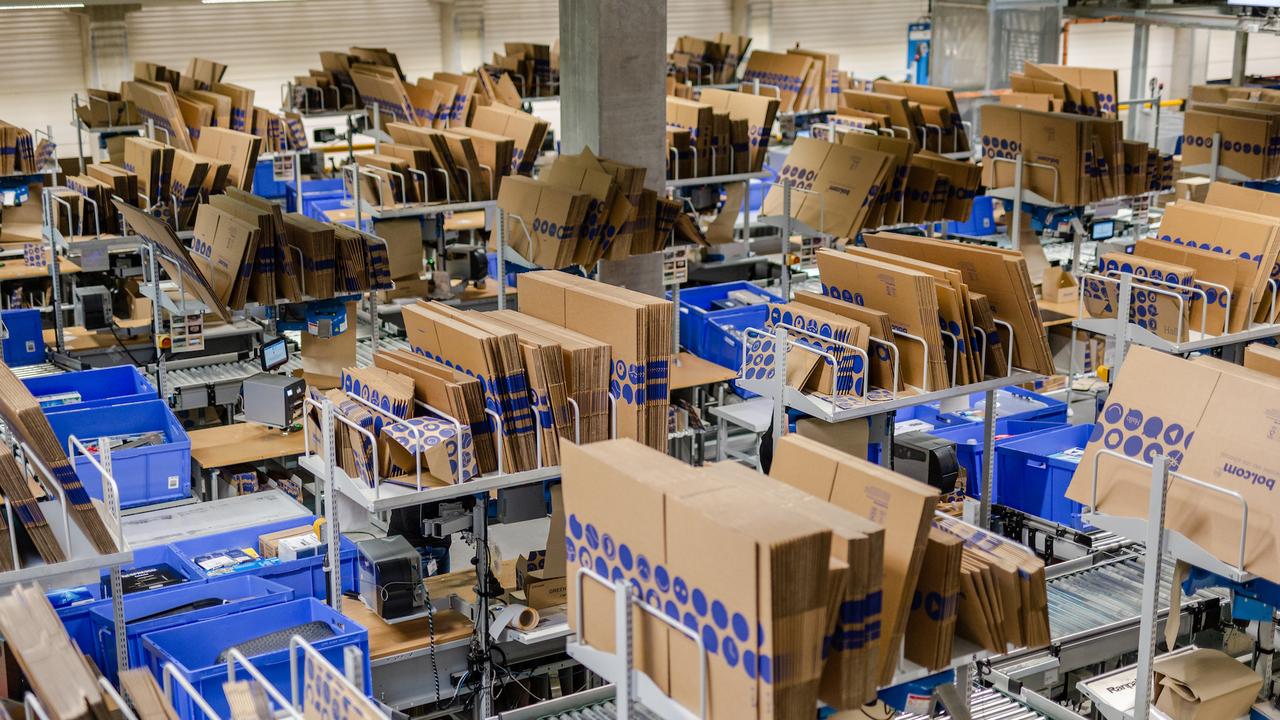 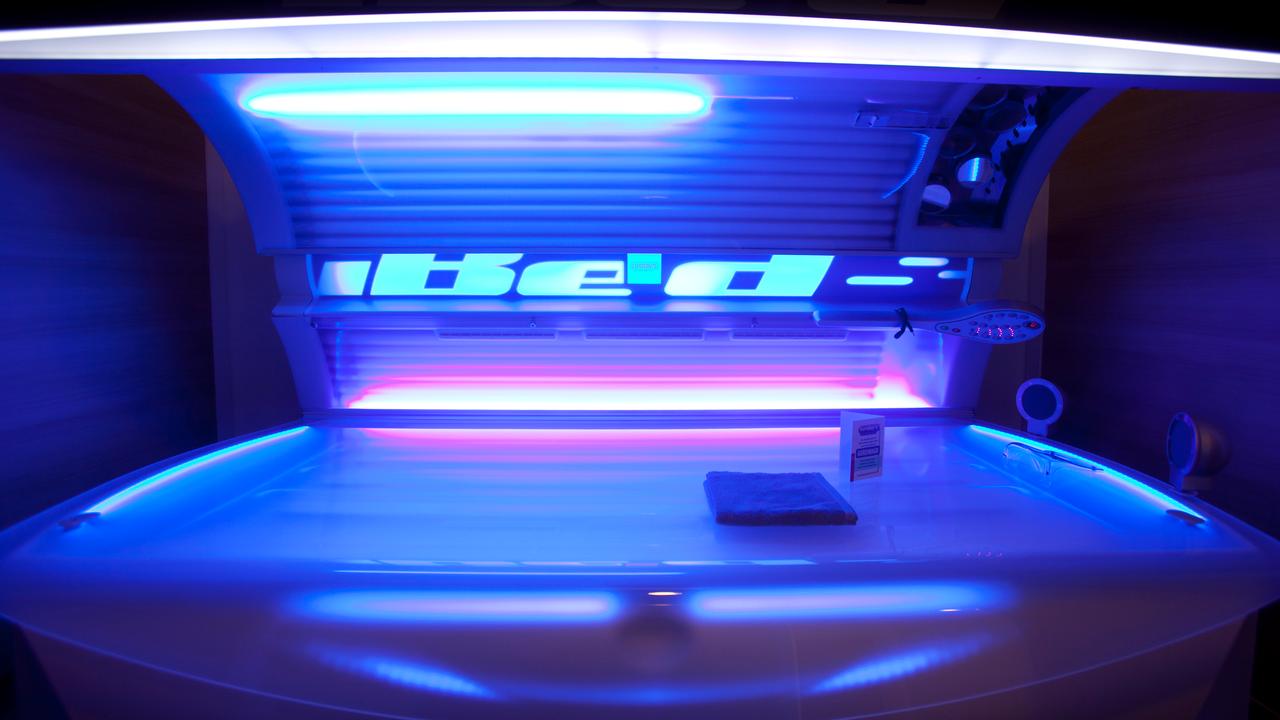 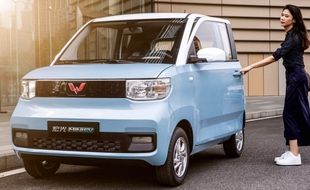