Arada said it had achieved a 35% increase in sales during 2020, and the company indicated in a statement that Emirates Today obtained a copy of it that its sales reached 1.8 billion dirhams. Over the past year 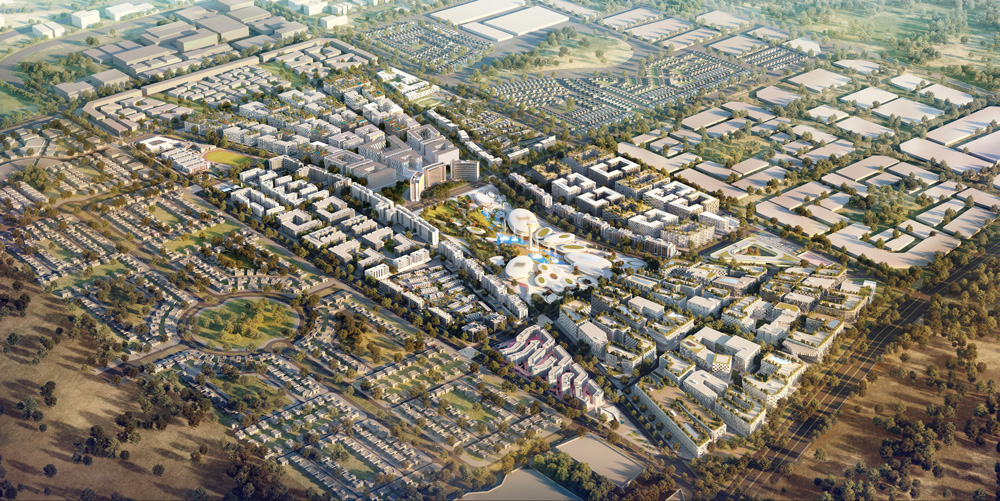 Arada reported that it achieved a 35% increase in sales during 2020.

And the company indicated in a statement that Emirates Today obtained a copy of, that its sales have reached 1.8 billion dirhams.

The company indicated that it carried out a wide range of project deliveries over the past year.

In addition, the company stated that it had signed a new Islamic loan agreement with Dubai Islamic Bank worth 300 million dirhams, in addition to a microfinance agreement with Ajman Bank, to cover all the costs of the residential stages that were announced in the Aljada project, noting that it had previously obtained two loans. Worth one billion dirhams each during 2017 and 2018 respectively.

Sheikh Sultan bin Ahmed Al Qasimi, Chairman of the Board of Directors of Arad, explained that the company's sales decreased during the month of April 2020 as a result of the ban imposed by the state, explaining that sales have recovered strongly over the following months.

He stated that the best performance of the company was during the third quarter of the year, as the total sales of the company during the year 2020 reached 2,337 units, with increasing investor interest in apartments and villas within the two projects of the serious company and Nesma residences. 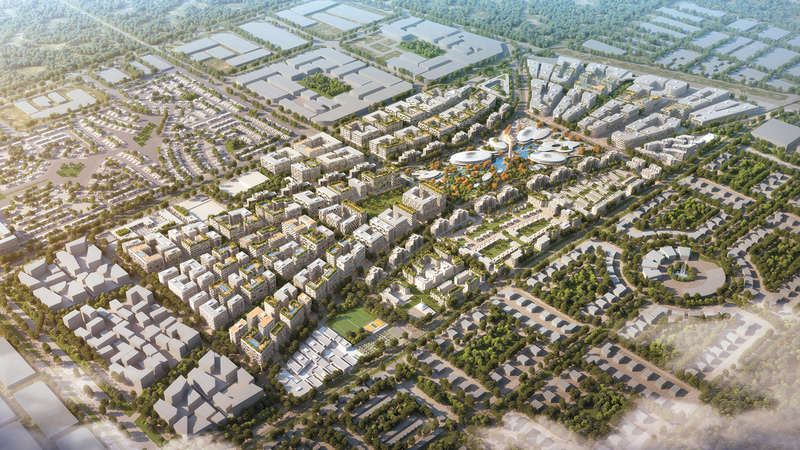 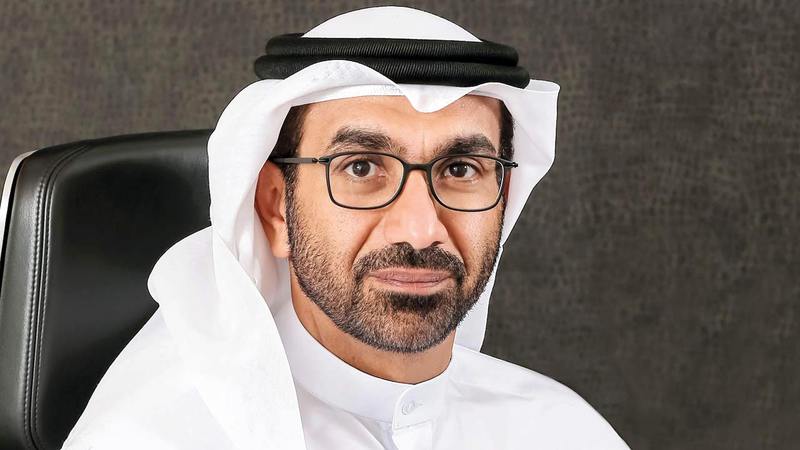 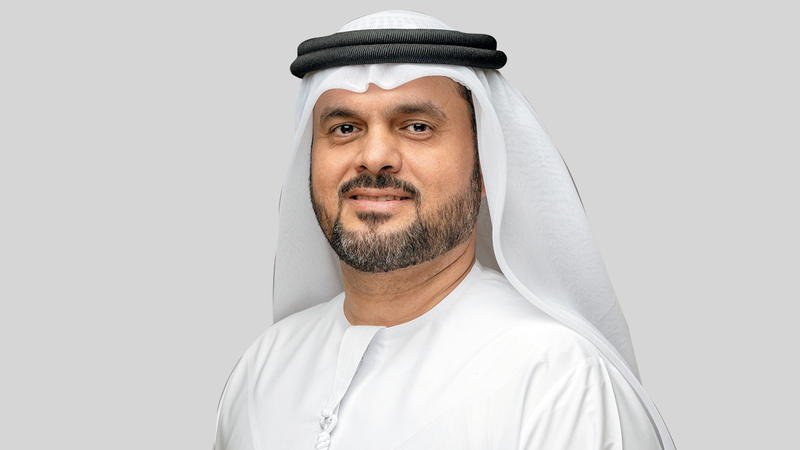 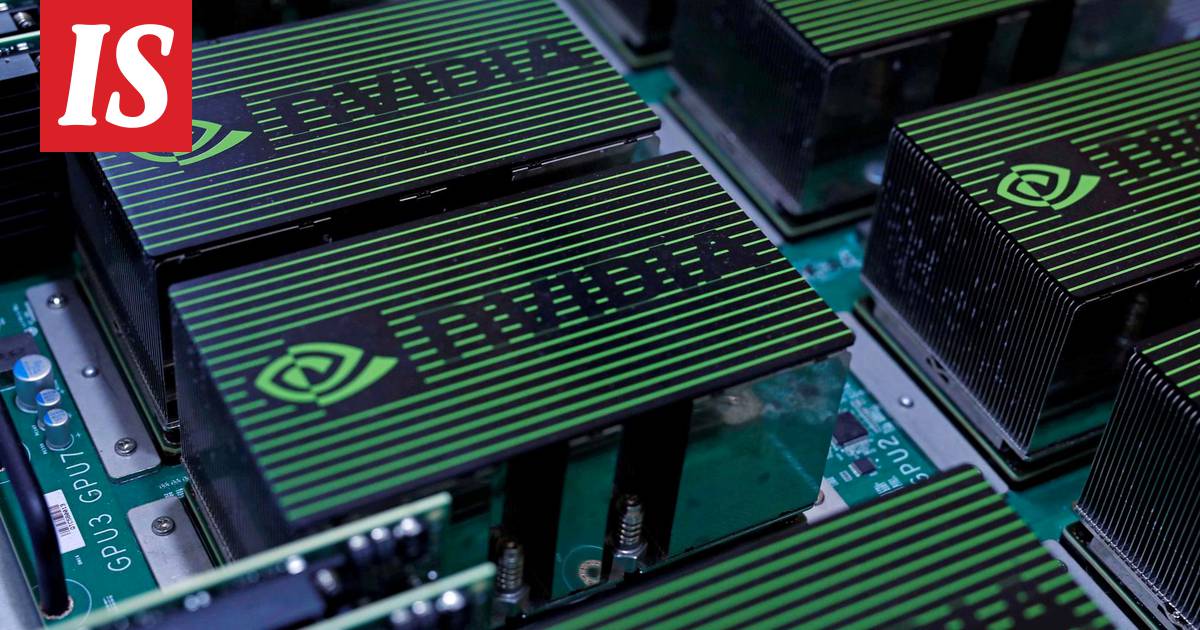