Today, the auto industry and the stock market were fluctuating at the news that Apple has proposed cooperation with Hyundai Motors to launch the'Apple Car' and discussion is under way. Hyundai Motor Company is still in an early stage of negotiations and is a bit cautious, but inside and outside the industry, it seems that the calculation method is busy considering the possibility of a successful cooperation between Apple and Hyundai Motor Company. 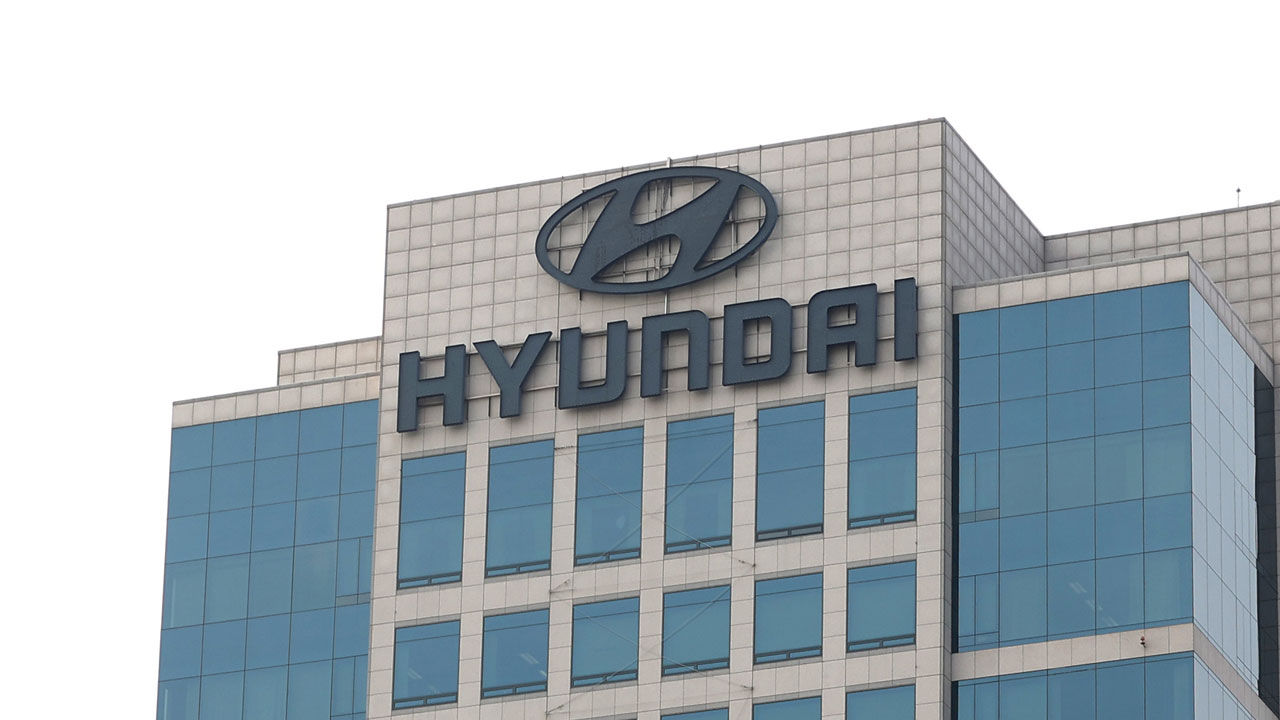 Today (8th), the auto industry and the stock market were fluctuating at the news that Apple proposed cooperation with Hyundai Motors for the launch of the'Apple Car' and discussion is under way.

Hyundai Motor Company is still in an early stage of negotiations and is a bit cautious, but inside and outside the industry, it seems that the calculation method is busy considering the possibility of a successful cooperation between Apple and Hyundai Motor Company.

According to industry sources, Apple is known to have consultations with several global automakers with the goal of producing self-driving passenger cars by 2024.

Apple has been operating a vehicle project called'Project Titan' since 2014, but after focusing on other fields such as software for a while, it has been speeding up the project again from 2019.

The details of Apple's car development are not yet known, but for now, the possibility is raised that Apple will cooperate with manufacturers to assemble the vehicle, and Apple will develop only an autonomous driving system that can be mounted on existing vehicle manufacturers' cars.

The automotive industry is already changing into a service-oriented mobility (MaaS) form that provides services optimized for the mobile needs of consumers, and the industrial competitiveness is also moving toward autonomous driving software, vehicle sharing technology, and electrification.

Accordingly, large information technology (IT) companies such as Google and Tesla and IT-based start-ups that can show their strength in such technological changes are jumping into the development of future cars.

However, in order to make a profit in the vehicle business, it is expected that Apple must have the capacity to produce more than 100,000 units per year, and as vehicle manufacturing is a representative general industry, it will be a difficult task for Apple.

Therefore, it is analyzed that the Hyundai Motor Group, which has the world's fifth-largest finished car production base, can be an attractive partner for Apple.

The fact that the Hyundai Motor Group has significantly increased its autonomous driving development capabilities through collaboration with Aptiv, an autonomous driving technology company in the United States, is also a factor raising expectations for cooperation between the two companies.

Hyundai Motor Group is pursuing strategic cooperation with global companies to lead fully autonomous driving technologies corresponding to levels 4 and 5, such as establishing Motal, a joint venture between Aptiv and autonomous driving in March last year.

Lee Hang-gu, a research fellow at the Korea Automobile Research Institute, said, "In the United States, GM, Ford, and Waymo are leading the way in autonomous driving, so I wonder if we looked for Hyundai Motor as an alternative for strategic technology alliances."

The successful cooperation with Apple is expected to be a great boon for Hyundai Motor Group, which is accelerating the improvement of the future mobility solution company.

As Apple's brand power is so strong and automobiles are evolving to the extent that they are called ``wheeled phones,'' Apple's mobile device operating system and content industry are expected to create synergies.

An industry insider said, "Based on the'big data' of Apple, which has a high share of the US mobile phone market, the connectivity service that connects mobile phones and automobiles will be able to evolve further."

However, it is said that it is too early to mention synergy effects, as cooperation with Apple has not yet materialized and the possibility of success is unknown.

Research Fellow Lee Hang-koo said, "It is not yet specifically decided whether it is a joint venture or a strategic technology alliance, and the likelihood of such a discussion is usually about half and half," he said.

Hyundai Motor Company did not deny Apple's proposal for cooperation on this day, but it is a bit cautious as Apple holds the'key'.

An official from Hyundai Motors said, "We are in consultation with (Apple), but there is no decision yet in the early stages."