Without mouth and nose protection on the train: Deutsche Bahn threatens mask refusers with the last resort

The federal police have counted around 200,000 train passengers without mouth and nose covering since September. Deutsche Bahn is now threatening repeat offenders with drastic measures that the group is already imposing on rampaging football fans. 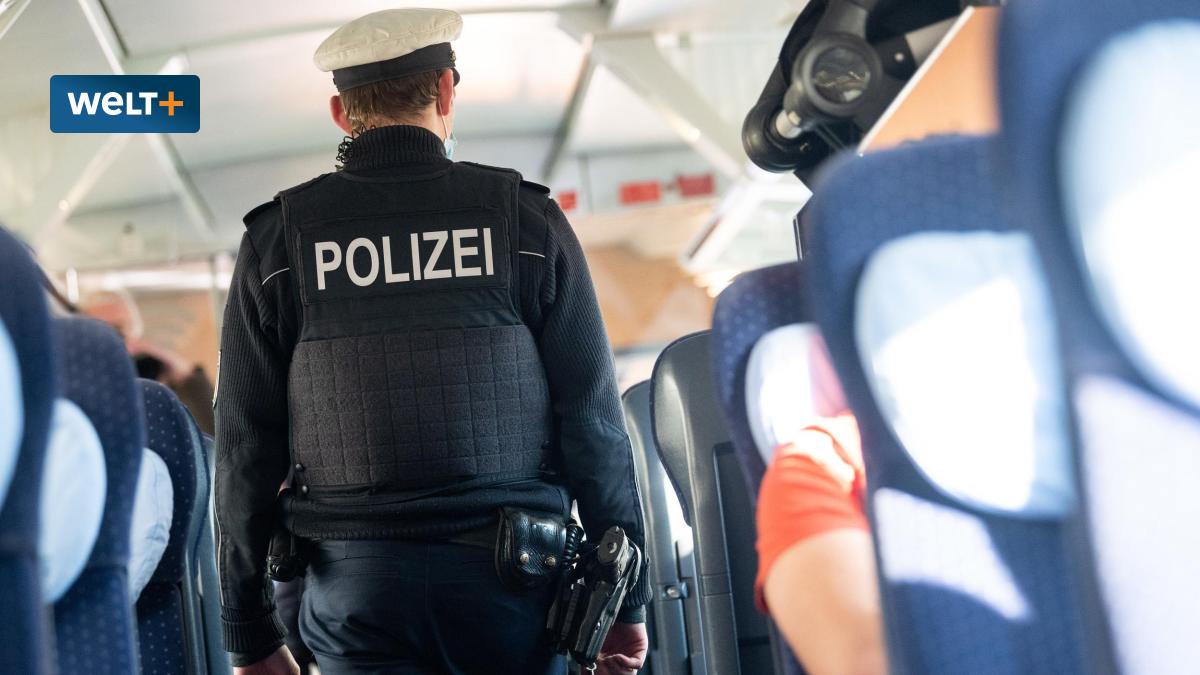 On Tuesday of the second week of Advent, a ticket inspection escalated on the ICE 881 from Hamburg to Hanover: the train attendant speaks to a passenger who does not wear a mouth and nose cover, the 58-year-old refuses to put on a mask and calls the train employee a "domina." “- Apparently he is so tormented by the request to adhere to the applicable rules.

The next day, a 22-year-old in Gießen attacked a railway employee because he had pointed out that a mask is required, on Thursday of the same week an unknown passenger on the regional express train 17007 between Offenburg and Freiburg pushed another passenger from her seat and insulted her, because she does not have a mouth and nose covering.

Hardly a day goes by in these months without some kind of trouble with mask refusers.

How should the railway handle them?

In the railway traffic regulations, the railway has now fathomed a paragraph with which it can permanently and effectively master the unruly mask refusers.