Inflation is dead: we are on the threshold of the age of deflation

The fear of price increases is a perennial issue. But the reality is usually different. Even during the pandemic, there is hardly any risk of currency devaluation; rather, the central banks are finally losing their inflationary sovereignty. And the next inflation eater is already in sight. 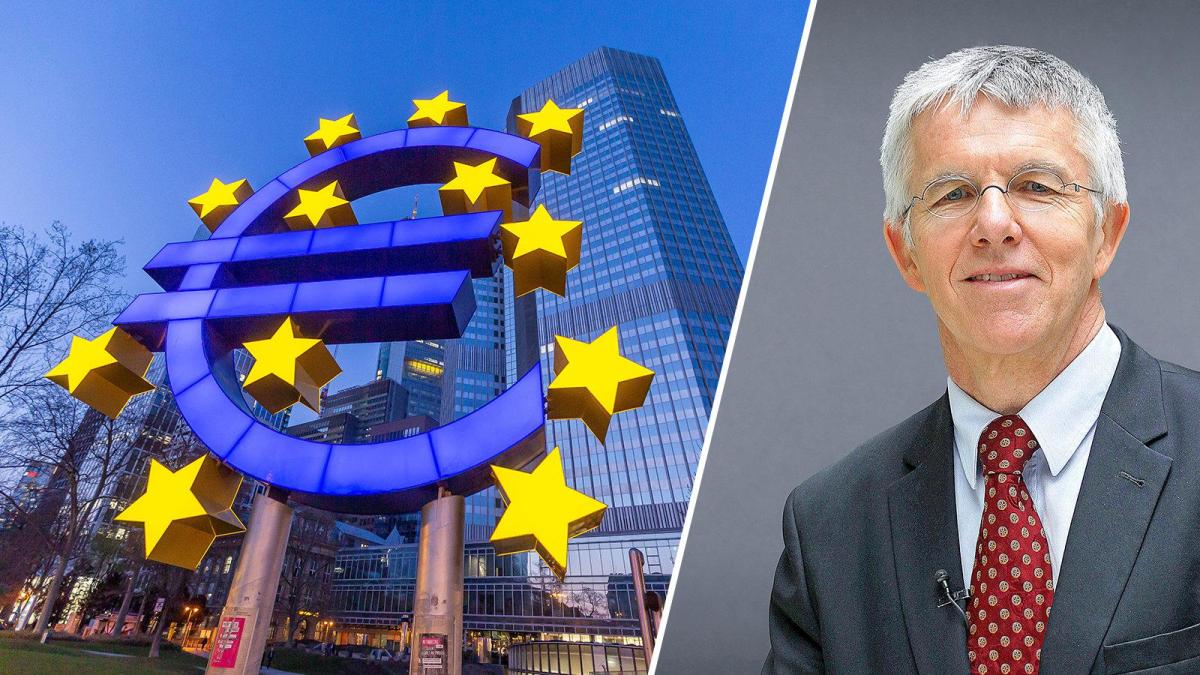 Inflation and sex have one thing in common: they always guarantee attention on front pages.

Of course, the “Economist” - probably the world's most renowned business magazine - knows that, required reading for everyone who deals with finances, risks and returns.

At a time when, besides the pandemic, all other topics are atrophied to media trivialities, the question “Will inflation return?” Was put on the cover of the London weekly publication in mid-December.

To calm down all the excitement - here is the answer from the British: "An increase in inflation is unlikely."

If even a meticulous search for traces of rising prices and impending monetary devaluation is unsuccessful, there must be something to the argument that inflation is dead.

An expectation that - according to research by the "Economist" - is not only shared by most economists.

Even reality shows far and wide no evidence of a threatening loss of purchasing power for cash.

How else could it be explained that on the financial markets, which are known to process all available information efficiently, hardly anyone is betting on high inflation rates for the 2020s.

Rather, investors are prepared to subscribe to German ten-year Bunds at slightly negative nominal interest rates (of minus 0.5 percent in the second and third quarters of 2020).

That speaks more in favor of deflation than inflation expectations in the financial markets.

Since the financial market crisis in the noughties and since the beginning of the 2010s decade in the euro area, rapidly rising national debts have called the common currency union into question, inflation warnings have been a long-running issue in the battle for attention.

It could not be otherwise than that the "whatever it takes" rhetoric of the central banks and the enormously inflated money supply would sooner or later lead to rising prices.

However, reality has so far refuted all inflation expectations.

The average annual rate of change in consumer prices in the past ten years from 2009 to 2019 in the euro area was just 1.25 percent, in Germany 1.3 percent.

At the current edge - in autumn 2020 - consumer prices even fell slightly and, according to the Federal Statistical Office, were 0.3 percent lower in November than in the same month last year.

The old theories are no longer good

Now it can be argued that state activities get out of hand, especially in Corona times.

The budget deficits are literally exploding, which is causing public debt to rise far beyond any limit that has so far been assessed as reasonable.

Nobody can predict where this will end.

Because historical experience is lacking for similar developments - and where in the past central banks financed the national budgets directly in monetary terms, inflation was indeed the price that had to be paid in the long term.

Whether history repeats itself remains to be seen.

But from today's perspective, there are no signs of this - at least not at the moment.

All that can be seen is that the old theories are no longer suitable for making reliable inflation forecasts.

It confirms the wisdom of the humanities and social sciences that every theory has its time in which it can reliably explain and predict what is going on in practice.

But if people and societies change their attitudes, behavior and expectations in the longer term and if new technologies become available, then new theories are necessary in order to do justice to a new reality.

Monetarism, which has shaped the dominant monetary policy ideology of the past decades, has completely lost its predictive power.

His credo was: If central banks sow too many new banknotes today, they will reap inflation tomorrow.

For decades, monetarists have insisted on this logic in a mantra-like manner.

They have been wrong about this for years.

For a long time now, monetarist theories have not been able to convincingly predict whether, when and how strong currency devaluation will be the result for the bond purchases made by the ECB.

And even the statement made to save monetarism that, contrary to the original definition, the velocity of money has decreased does not help.

Because this only confirms what is quite obviously the matter, but does not explain convincingly how this can be explained with monetarist considerations.

Perhaps with and after the Corona crisis, what the long-time chairman of the Advisory Council, the Council of the Five Wise Men, Bert Rürup calls the "Copernican turnaround" in monetary policy will take place.

It may well be that the hour of the "Modern Monetary Theory" strikes.

A horrific idea for monetarism and many German monetary theorists and politicians - but nonetheless it may not be that far removed from the reality of the 2020s.

Will the prices of goods rise in the near future because the costs of their production increase?

It is not impossible.

But will it actually be the case to a threatening extent?

In individual cases, the corona lockdown policy can lead to supply bottlenecks, various raw materials may become temporarily scarce - this is currently evident in steel.

Especially when herd immunity is achieved after vaccinations and the economy can take off again, some prices will rise, but hardly all prices.

But it is more likely that in bad times with bad sales overcapacities arose and stocks were built up.

Before the Corona crisis, workers and, above all, skilled workers were scarce and correspondingly expensive, but things look different at the moment and high wage demands are unlikely to have any chance of success.

And finally, the central banks have more leeway for rising interest rates than the financial markets and heavily indebted national budgets would like.

You have all the instruments in hand to curb inflation expectations at an early stage.

Of course, it is never wrong to track down every possible risk.

Even if neither valid nor overwhelming arguments can be found for a return of inflation, it cannot be ruled out that developments will precipitate and conditions will change radically.

At the end of 2020, there is no need for any further illustrations of how quickly supposed certainties collapse overnight and guaranteed collateral collapse.

Price competition is likely to get tougher

Yes, everything can turn out very differently than expected.

Globalization, which resulted in low prices, will look different after the pandemic than before.

But with digitization, the next inflation eater is already in the starting blocks.

After the corona crisis has already given online retail a strong boost, price competition is likely to become even tougher and not softer.

This should further weaken inflation expectations as a result of rising prices.

In the end, the “Economist” has no choice but to admit that inflation excitement that has reboiled up is more artificially exaggerated than can be proven by real facts.

"A recovery from the pandemic that is not affected by excessive inflation is likely," the editorial concluded.

It is true that there is no guarantee of relaxed expectation.

But at least a scenario without threatening inflation can claim the highest probability of all future prospects recognizable today for the foreseeable future.

Thomas Straubhaar is Professor of Economics, especially International Economic Relations, at the University of Hamburg