Vehicle registration: where nothing works - and where it could still work in 2020

In many cities it is no longer possible to register cars this year, according to a WELT survey. This is annoying for private individuals, for some car dealers it becomes an economic risk. There is a way out of this misery.

The sales contract is signed, the money transferred, and there the car, new or used, is in the dealer's yard.

Freshly polished, with a new MOT, only one thing is missing: the license plate.

What seems like a formality is currently an almost insurmountable obstacle depending on where you live.

In Cologne, for example, the vehicle registration office will only be offering registration dates again from January 4th via online allocation, as of November 27th.

In Berlin, the online form does not currently list any available dates.

In some circles only "emergency approvals" are possible.

Anyone who urgently needs their new car - for example because their predecessor has broken down due to an accident or major engine damage - can run into considerable problems depending on where they live.

Because the daily routines in the registration offices got mixed up in the corona pandemic.

On the one hand, the authorities in most German cities no longer allow visits without prior notification, and on the other hand, the processing time increases because the authorities have to keep their distance.

There is also a lack of staff.

At the request of WELT, several major German cities report failures in the approval offices due to illnesses and quarantine requirements.

If an employee is absent due to a corona illness, his colleagues who were in contact with him must also be removed from the service.

In addition, missed appointments cannot simply be reassigned: "On average, however, 10 to 20 percent of the agreed appointments are not kept and thus block other admission processes," explains the City of Frankfurt on request.

The consequences are significant not only for citizens, but also for car dealers - they have had economic problems since spring due to the pandemic.

The year-end spurt traditionally saves the balance sheet of many a car dealership.

But this time the sales effort could fizzle out at the end of the year, because money for many contracts only flows with the approval.

In the latest dealer survey conducted by the “Deutsche Automobil Treuhand” in November, 62 percent of German car dealers report that car registration is “problematic”.

The current situation "hampers the approval process to a considerable extent".

Another 30 percent also see approval to a minor extent as a problem.

The dealers are actually not dependent on customers or their own apprentices taking office.

They mostly rely on approval services that submit hundreds of approvals in one go and have them processed semi-automatically within a few days.

The market leader in Germany is the Ahrensburg-based service provider Christoph Kroschke - he is currently charging € 139 from private individuals for approval, the signs are included.

But service providers like Kroschke cannot do magic either: Kroschke is already warning customers online of considerable waiting times; for Berlin, for example, the service is currently assuming that all approval applications received after December 4th will no longer be processed this year.

According to the Kroschke list, the waiting time in Cologne is currently ten days, in Mainz and Duisburg as well, in Darmstadt up to 16 days, in Osnabrück only emergency approvals are possible.

Many smaller circles are listed with waiting times of over a week.

Under the condition of anonymity, a Kroschke employee in the Rhineland says that the official employees sometimes choose an abbreviation under stress: “It is enough if the signature on the application does not exactly match the signature on the identity card, and things go straight to the point us back and has to be put on hold again.

As if we were committing document fraud here. "

WELT asked the ten largest German cities how long private individuals are currently waiting for admission, the result varies greatly depending on the city: Berlin's Senate Administration did not even respond to the request, and there are currently no dates available online.

If you call for a test, you will be referred to the online procedure on the citizen hotline.

The Cologne administration writes on request that the lead time is two to three weeks, urgently needed appointments can also be requested by email or by telephone.

The reality is different: online appointments are available from the beginning of January, the admissions office did not respond to a test e-mail, and nobody on the citizen's telephone knew anything about emergency appointments.

In Frankfurt dates are again from December 14th.

According to the city, the waiting time is currently an average of 17 days.

In Stuttgart the waiting time is currently ten working days, if you need an appointment faster, you have to follow up by phone.

Düsseldorf also lists a few available dates at the beginning of December.

Munich confidently states that it will be able to allow the test on the next working day and will promptly allocate appointments online during the test, as will work in Leipzig and Dortmund, in urgent cases also via an emergency procedure.

Appointments are not a problem wherever there is not just one central registration office but several citizens' offices that process vehicle administration services.

However, those who live in certain major German cities have to be patient - or use public transport.

For dealers, this means an economic risk: If - for example with certain leasing contracts or with commercial customers - the approval is also the time of contract fulfillment, this becomes a problem for several reasons, explains Ulrich Köster from the German Association of Motor Vehicles: “On the one hand, applies from On January 1, the VAT reduction will no longer apply, so the price for private customers will change.

On the other hand, the success fees of many manufacturers depend on the approval date. "

The car dealers receive bonuses when they sell a certain number of new vehicles, but in order to avoid fraud, from the manufacturer's point of view, only vehicles actually registered in the respective year count.

For this reason, many traders rely on so-called daily admissions at the end of the year in order to meet the quota.

But that only works if the authorities play along.

Commercial customers too often have to register vehicles before the end of the year if they want to take advantage of tax advantages.

Last but not least, two-wheeler dealers look at their vehicle inventory with apprehension: Anyone who still has new motorcycles with Euro 4 emissions standards in the yard must register them until the end of the year - after that, nothing works.

“In many places, the dealer guilds have already asked to open the registration offices from December 28th to 30th,” says Köster.

It seems like an anachronism anyway that going to the office is still necessary for the registration of the vehicles: the Federal Ministry of Transport has been working with the federal states on the so-called i-Kfz procedure for years: the aim is to ensure that all administrative processes relating to registration are in Internet will be relocated, the citizen should then only receive the finished documents and seals for the license plate by post.

Motor vehicles can already be deregistered without any problems, provided they are already equipped with new vehicle documents with an integrated one-time code - corresponding vehicle registration documents have been issued since 2015.

Since 2019, new and re-registration should also work via the online procedure.

However, according to information from the Ministry of Transport to WELT, implementation is the responsibility of the federal states - and they have in part passed the task on to the cities.

The result is a patchwork quilt: Theoretically, the approval procedure in the so-called third expansion stage should have been working since the end of 2019, but in practice it is hardly used.

Many citizens don't even know that online admission works.

“I-Kfz Level 3 is aimed at private customers, is already quietly active, it is in the test phase.

It should be presented to the public as soon as possible and then really go live, ”explains the City of Cologne on request.

The procedure is already active in Munich, thanks to an exemption from the Free State even without an electronic identity card, and also in Berlin.

But that doesn't help dealers who, for example, have to register leasing vehicles: So far, i-Kfz has only been available to private individuals.

"We have been hoping for stage 4 of the i-vehicle process for a long time," says Köster.

This should enable approval in the car dealership and for corporate customers.

But when the sealed license plate arrives at the dealer, the Ministry of Transport cannot say on request.

"An availability date cannot be determined at the moment," replied the ministry in summer 2019 to a small request from the AFD parliamentary group in the Bundestag.

Obviously, nothing has changed in that regard.

Those who want to buy a car these days have to wait.

The admissions offices have waiting times of several weeks.

Because of the Corona crisis, no applications could be processed for a long time.

Registering vehicles on the Internet could be the solution. 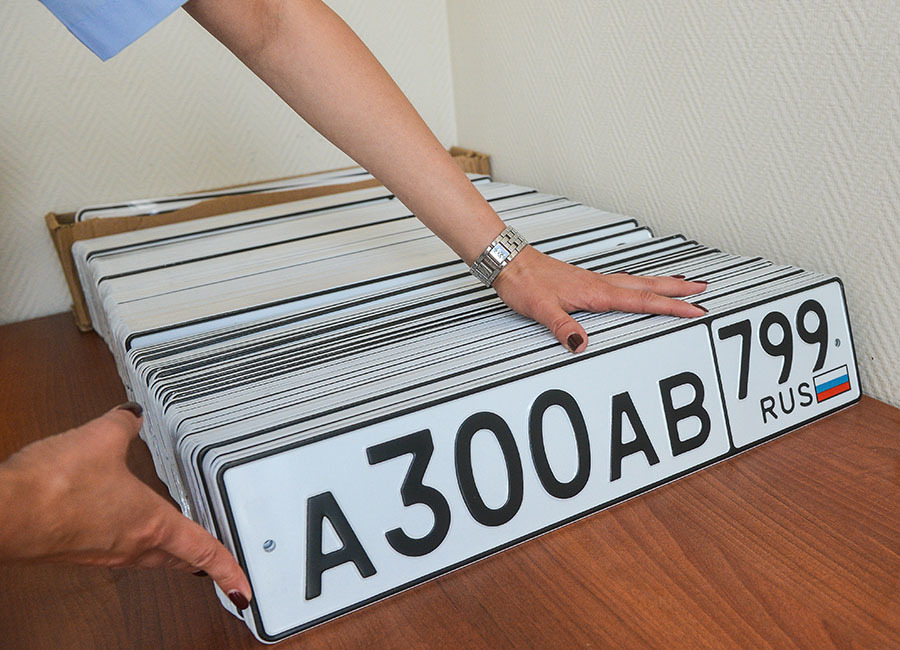 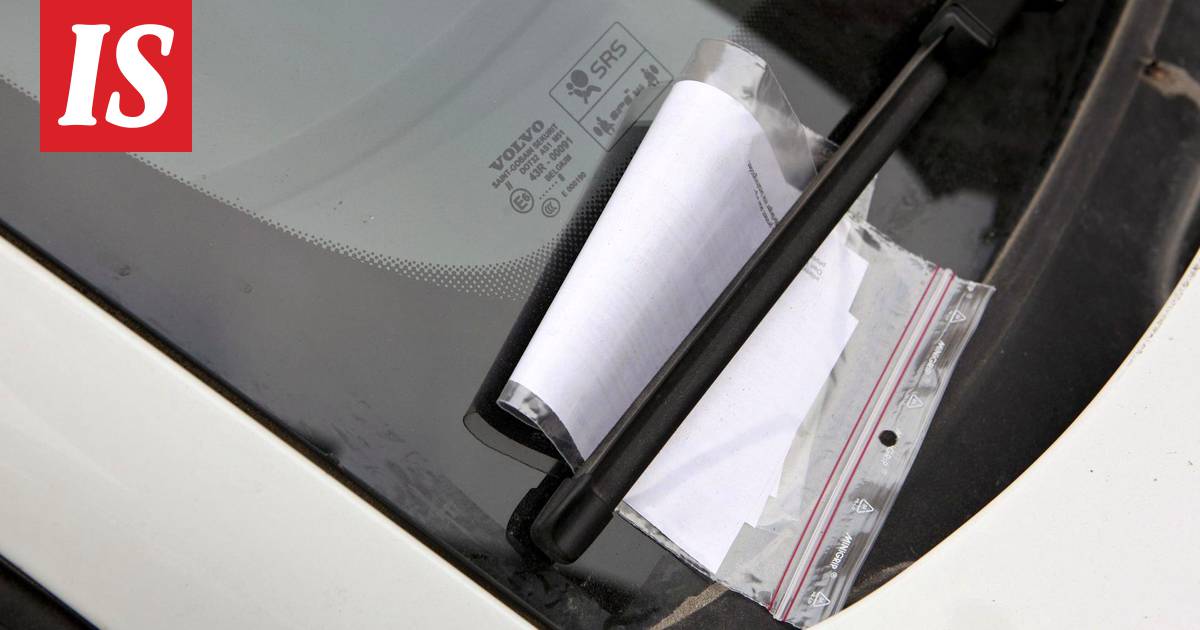 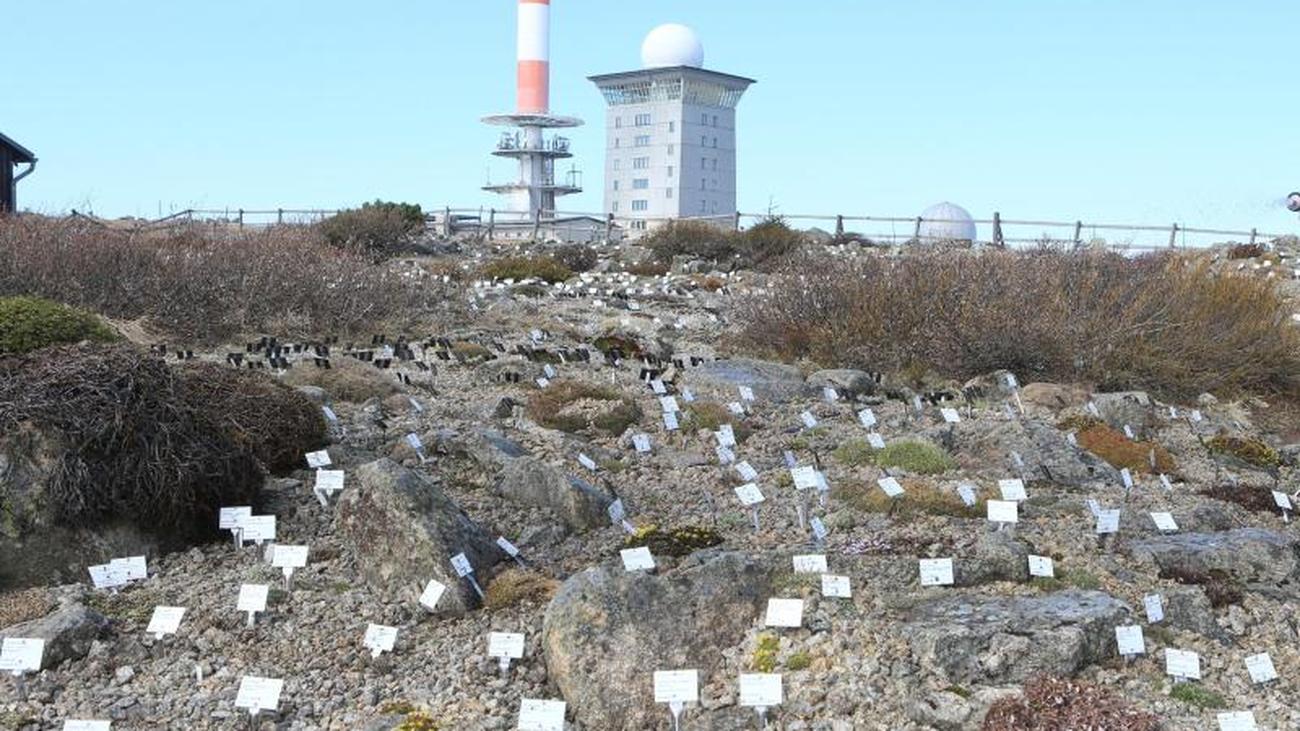 News/Politics 2020-10-22T03:07:09.311Z
Ministry of Public Security: Motorcycle driver's license can be transferred to a foreign country 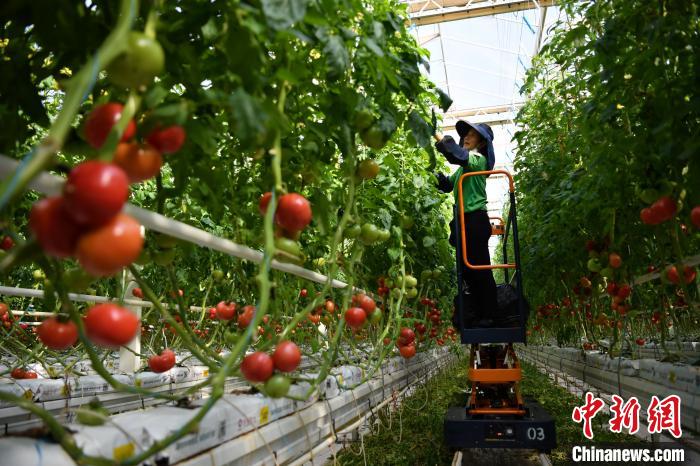 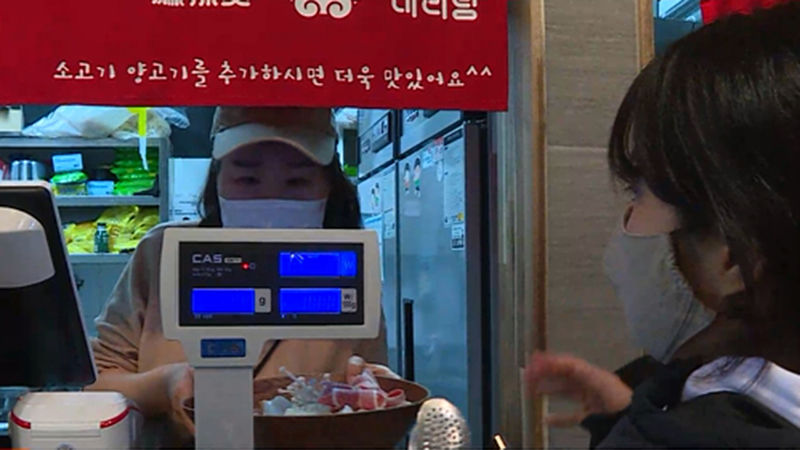