"Ghost Blowing Lamp" and other trademark registrations that have been rejected

If an operator wants to register these seemingly talented and individual names as trademarks, the registration application is often rejected by the administrative department.

Some dissatisfied people initiated administrative litigation to defend their rights, and ended up losing in the court's trademark refusal review case.

The reason is that these trademark registration applications have stepped on the "bad influence" prohibited zone.

Trademarks are the stepping stone for products to enter the market. To gain a firm foothold in the market, the trademark must first be registered.

In a market with fierce industry competition, market entities tend to choose distinctive and innovative logos as trademarks in order to be unique and stand out from competitors.

But blindly pursuing individuality and gaining the public’s attention may be counterproductive.

Once you touch the bottom line of public order and good customs, you will encounter the embarrassing situation of rejection of the trademark registration application.

The name of the trademark has a "bottom line"

Many people have read the novel "Ghost Blowing Lantern" by the author, Tianxiaba, but there have been many intellectual property disputes surrounding this well-known IP.

Can "Ghost Blowing Lamp" be registered as a trademark?

The plaintiff, Shanghai Xiaodao Art Creation Studio, applied for the registration of the "Ghost Blowing Lantern" trademark for posters and other commodities and drama production services.

The court found that "ghost blowing lanterns" belonged to a term of feudal superstition. When used in the above-mentioned goods or services, it is easy to cause associations related to feudal superstition, which will cause adverse effects on society.

Moreover, the "adverse influence" clause is an absolute clause that is prohibited to use, and the "Ghost Blowing Lamp" logo cannot be used to gain popularity and be registered.

Many people who are blocked from trademark registration are not just "Ghost Blowing Lantern". Sometimes, the irregular use of Chinese characters or idioms can also have a negative impact on society.

The plaintiff prominently highlighted the four words "small hoof masterpiece" in the store logo, which easily caused the public to associate the trademark with the idiom "make a big deal".

The judge pointed out that the trademark "Gongfu Ka Xiao Ti Da Zuo" is a Chinese idiom that is not standardized. If this kind of logo is registered and used as a trademark, it will have a negative effect on the correct understanding and understanding of Chinese language and writing, and will have a negative effect on my country's education and culture. The negative impact is not conducive to the inheritance of my country's language, history and culture and the construction of national culture, and registration should not be approved.

The text, graphics, or other constituent elements of a trademark are related to history, culture, and traditional customs, and may have a negative or negative impact on Chinese culture, and should be deemed to constitute "other adverse effects" as prescribed by the Trademark Law.

For example, the trademarks "Aiwu Jiwu", "Baiyibaishun", and "Devil Step" are trademarks that cannot be registered.

What is a "bad effect" clause

Some operators have a misunderstanding. They think that scoring the margins of public interest is a shortcut for trademarks to gain attention. It can give trademarks a significant advantage in expression that other trademarks do not have, and consumers can remember a trademark in a short time. .

The "adverse influence" clause is embodied in the trademark law.

The specific stipulation is that: "marks that are harmful to socialist morals or have other adverse effects" shall not be used as trademarks.

Song Yushui, vice president of the Beijing Intellectual Property Court, said that “harmful to socialist morals and customs” refers to the norms and norms that are harmful to the common life and behavior of people in our country, as well as the good habits and customs that prevail in society during a certain period of time.

At this stage, the Provisions of the Supreme People’s Court on Several Issues Concerning the Trial of Administrative Cases Concerning the Authorization and Confirmation of Trademarks clarify that “has other adverse effects” means that the words, graphics, or other constituent elements of the trademark have an impact on my country’s politics, economy, culture, religion, and ethnic groups. And other social public interests and public order have negative and negative effects.

For example, applications for social hot events or names of people with a high degree of attention as trademarks will be rejected due to adverse effects.

It can be seen that at this stage, some market entities lack the sensitivity to actively avoid the “adverse influence” clauses when choosing trademarks, and trademark applications are likely to be prohibited from registration and use due to violations of public order, good customs and moral customs.

"As of the end of August, this year the Beijing Intellectual Property Court has maintained a rate of 89.4% of the defendants' decisions in such cases, and the results of the judgment are stable and predictable," said Song Yushui.

Stay away from the "bad influence" red line

In recent years, the topic of "adverse influence" in my country's intellectual property industry has become more and more popular, and there are not a few trademarks that died halfway due to adverse effects.

As one of the "absolute prohibition" clauses stipulated in the Trademark Law, the "adverse influence" clause has received widespread attention from the society.

With the continuous economic and social development, operators are paying more and more attention to trademarks, and they also pay more attention to the personalized expression of trademarks. However, some operators pursue trademarks at the expense of public interest, which is in line with the original intention of intellectual property protection. Diverge.

How to judge whether the label has "bad effects"?

Zhang Jian said that to determine whether a label has "adverse effects", the following factors must usually be considered.

The first is the meaning of the logo itself, that is, it is necessary to stand in the context of the current social morality and culture, and judge from the cognitive experience of ordinary rational people; second, it does not need to have actual damage, as long as the logo has the possibility of adverse effects, it cannot be used as Trademark registration and use; third, regardless of subjective malice, whether the logo has adverse effects has nothing to do with the subjective state of the trademark applicant; fourth, it is not applicable to situations that only damage specific civil rights and interests.

If the logo only damages specific civil rights, other provisions of the Trademark Law should be applied to regulate it to avoid abuse of the "adverse influence" clause.

Take the trademark "IIO" as an example.

The Beijing Intellectual Property Court held that the disputed trademark is composed of the English "IIO", which is highly similar to the number "110" in terms of visual effects.

"110" is a well-known alarm call in my country, and the relevant public is more likely to recognize the disputed trademark as the alarm call "110".

If a logo with a height similar to the alarm call "110" is used as a trademark, it is likely to have an adverse effect on the social public order.

Therefore, the court refused to approve the registration.

“Trademark applications cannot be arbitrary, blindly pursuing the personalized expression of the logo, and gaining attention at the expense of public interest and social order, are undoubtedly shooting themselves in the foot.” The judge reminded that market entities should be more cautious when applying for trademarks. . 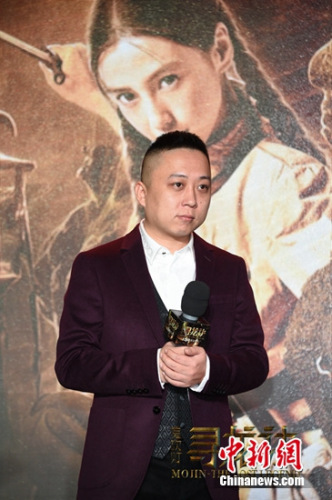 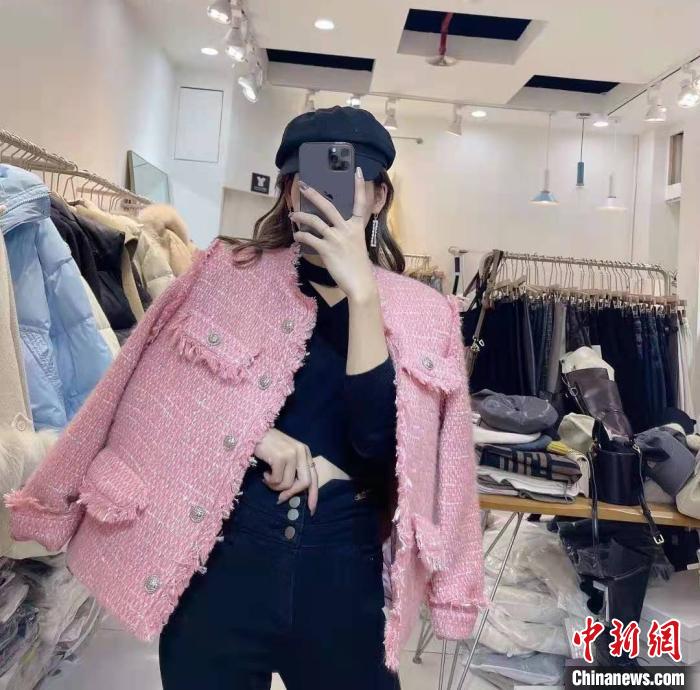 Business 2021-01-17T03:08:48.652Z
Employment of university graduates next spring is expected to decrease for the first time in 11 years, mainly in the food and beverage industry