Most unions have expressed a favorable opinion on the draft national inter-professional agreement on teleworking. The CGT, however, did not give its approval, while the text is open for signature until December 23. &amp; nbsp; 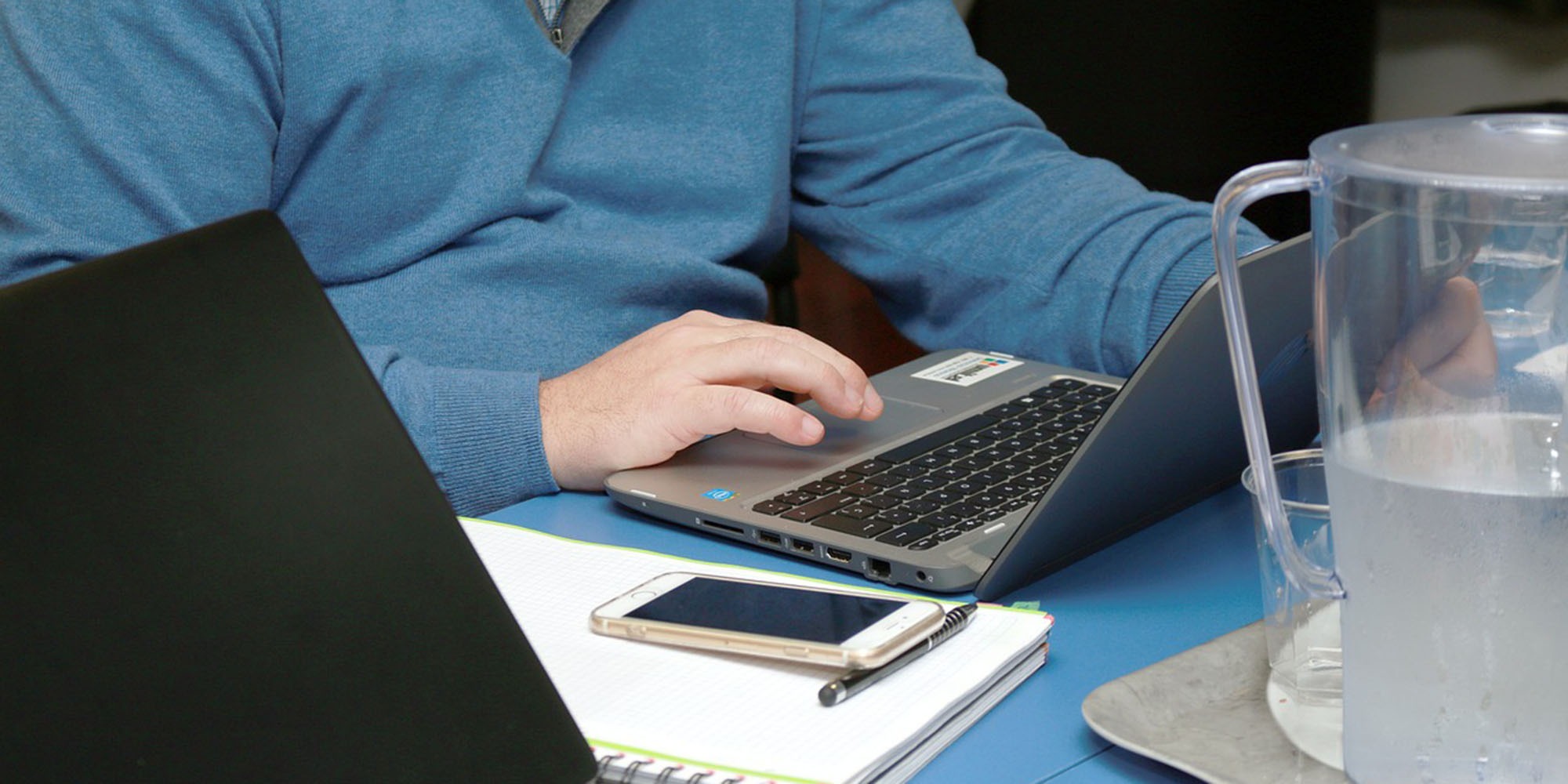 Most unions have expressed a favorable opinion on the draft national inter-professional agreement on teleworking.

The CGT, however, did not give its approval, while the text is open for signature until December 23.

Clap of (almost) end: the Medef succeeded in extracting Thursday for its project of national inter-professional agreement (ANI) on teleworking the "favorable opinion" of the CFDT, Force Ouvrière, CFE-CGC and the CFTC, but not that of the CGT.

"This negotiation ends positively", estimated Hubert Mongon, the social negotiator of the Medef, after a final meeting of nearly three hours, which ended four days of intense negotiations and three weeks of negotiation. .

The "final" text submitted by employers on Thursday adds details on the establishment of teleworking in crisis situations (pandemic, natural disasters, destruction of a company's premises) or on the assumption of costs.

Also covering traditional teleworking, it is supposed to complement the previous ANI, signed in 2005. The favorable trade unions, but also the CGT, still have to collect the blank check from their respective bodies and have until December 23 to initial the document.

- Coronavirus: follow the evolution of the situation Thursday, November 26

Praising "an operational text", Hubert Mongon listed some "important points", such as the double volunteering (of the employer and the employee) or the reversibility - which allows an employee to return to his workplace if teleworking does not does not suit him -, which nevertheless already existed in ANI 2005. He refused to answer an annoying question: is this text binding?

The employers had set the goal, contested by the unions, of making this text "neither normative nor prescriptive".

An ANI "by definition, when it is signed by a majority of professional and employers' organizations, is an agreement that is installed in the legal landscape of companies and the country", he stressed.

"As such, it becomes a benchmark agreement and which is intended to be extended" by law, he added.

However, it is on this point that the CGT continues to focus its criticisms, while other organizations no longer make it a casus belli. 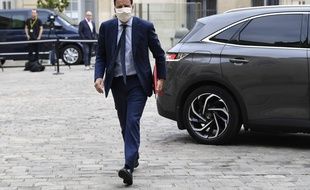 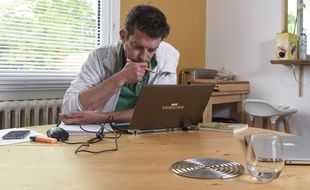 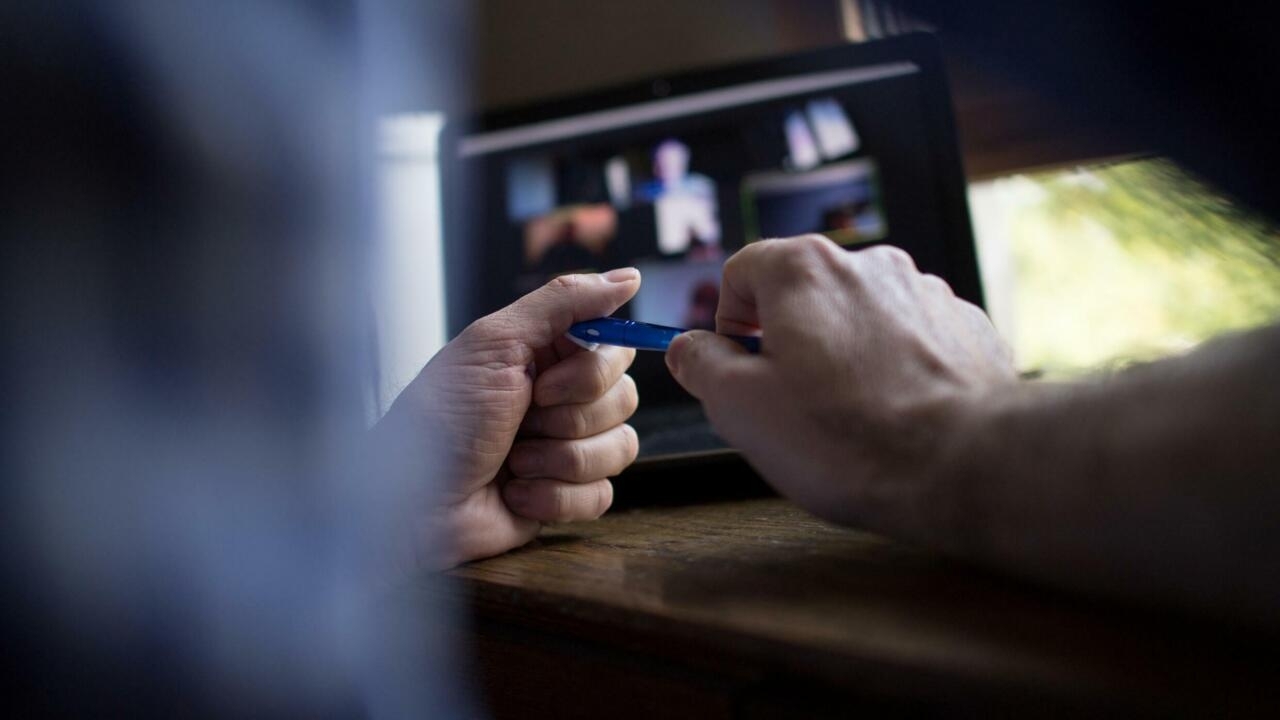 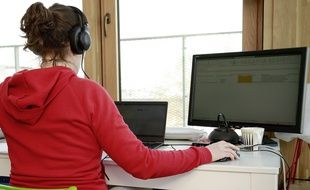 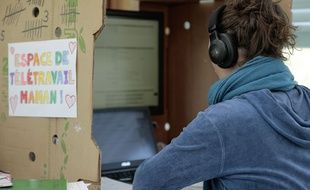 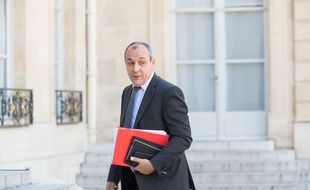 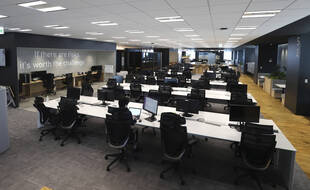 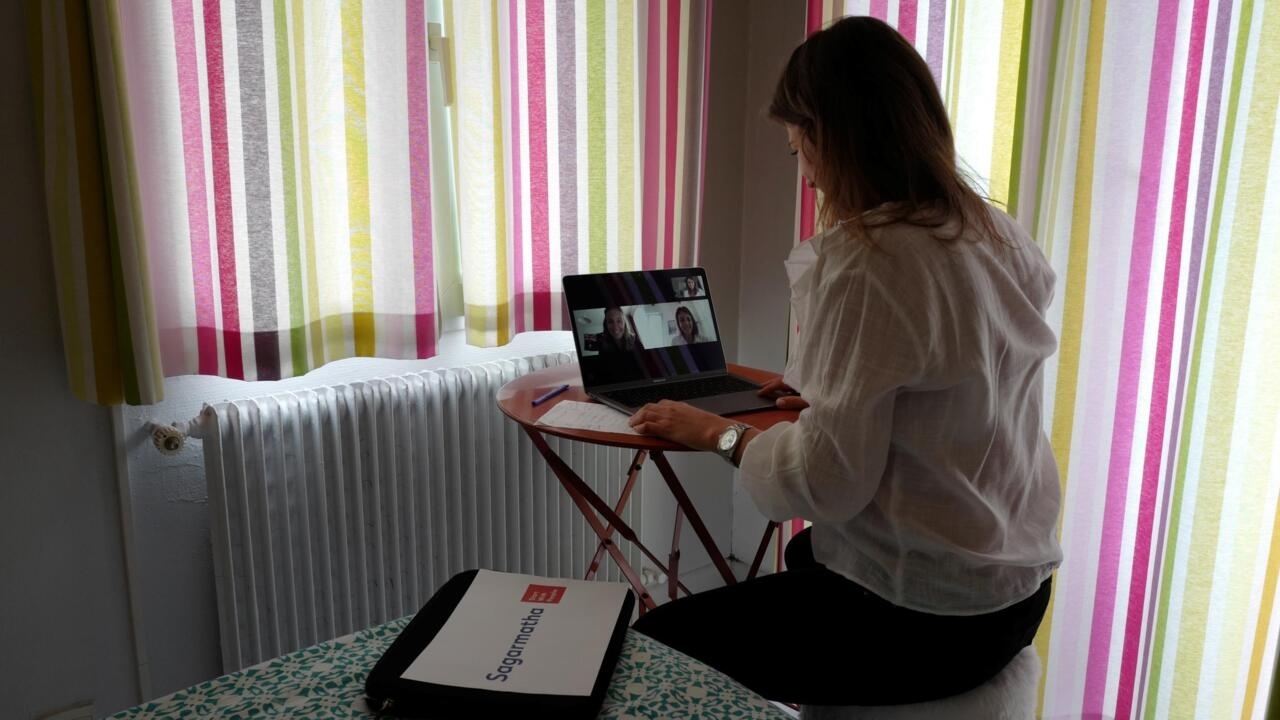 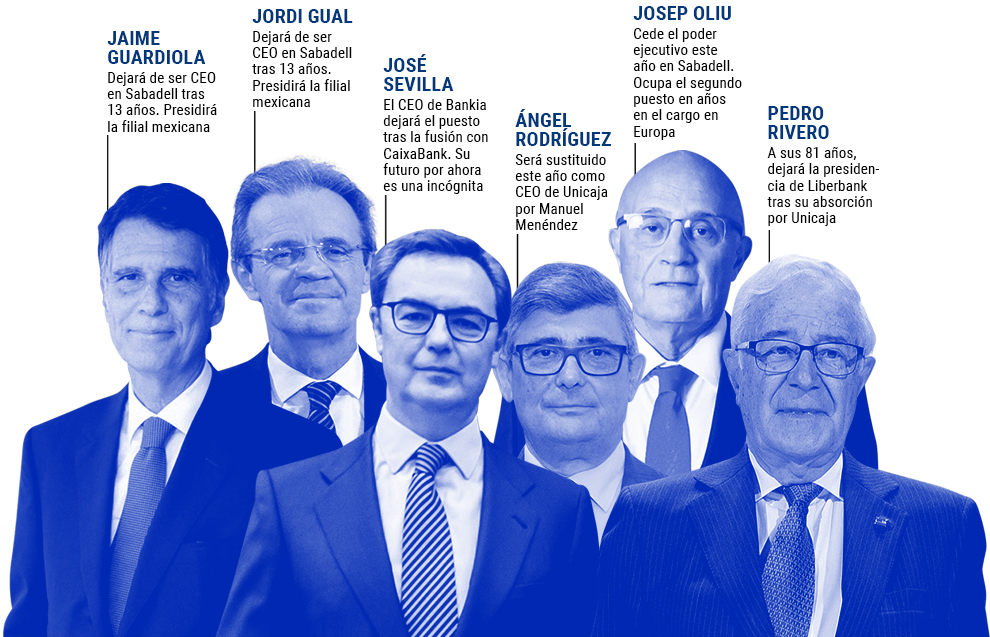