[NHK] The government has decided to introduce measures to suspend new reservations for "Go To Travel" destinations in areas where the new coronavirus infection has spread, and the capital ...

The government has decided to introduce measures to suspend new reservations for "Go To Travel" destinations in areas where the new coronavirus infection has spread, and will work with prefectures to identify areas that need to be addressed. ..

We are also in a hurry to consider measures that do not incur cancellation fees.

Regarding "Go To Travel," the government made a new reservation for a trip to an infected area after a government subcommittee recommended a review of operations in areas where infection is rapidly increasing. We have decided to introduce measures to suspend.

The government, in cooperation with the prefectural governors, will identify the areas that need to be dealt with based on the infection status and medical system.

We are also considering whether to add not only new trips but also already booked trips to the suspension target, and we are urgently considering measures such as measures that will not incur a cancellation fee if the trip is stopped.

When actually taking measures to suspend, we will set a certain preparation period so that travel agencies can respond to changes in the reservation system, etc., and as soon as the infection has subsided, we will re-add it to the target.

Regarding "Go To Travel", after the start, there are some confusions such as a series of travel products excluded from the target because it can not be said that it is a trip for sightseeing purposes, so from the travel companies, it is temporary. There are widespread demands for an easy-to-understand explanation of the mechanism of suspension.

Background of "Go To Travel"

"Go To Travel" is a business that supports the tourism field among the "Go To Campaign" that stimulates depressed consumption due to the effects of the new coronavirus.

You can receive up to 20,000 yen per night by discounting the travel price and issuing coupons that can be used at tourist facilities, souvenir shops, restaurants and transportation.

The discount on travel prices began on July 22, but due to the spread of infection in Tokyo, the government excluded travel to destinations in Tokyo and travel to people living in Tokyo just before the start. ..

Since then, as the infection has settled down, the government has added travel to and from Tokyo as a discount from the 1st of last month.

Also, among "Go To Travel", coupons that can be used at tourist facilities, souvenir shops, restaurants, transportation, etc. have become available from the 1st of last month.

The number of users has increased due to the addition of Tokyo, but due to the recent spread of infection, a subcommittee of the government will operate the "Go To Campaign" in the area where the number of infected people is rapidly increasing on the night of the 20th. We proposed a review.

According to the Japan Tourism Agency, the actual result of "Go To Travel" by the end of last month is that the total number of users is 39.76 million and the amount used is at least 188.6 billion yen.

In addition, coupons that can be used at souvenir shops that started on the 1st of last month have been issued for 20.1 billion yen by the 9th of this month.

News/Politics 2020-11-24T02:27:03.663Z
Review of Minister of Land, Infrastructure, Transport and Tourism "Go To" Policy to exclude reserved trips from discounts

Business 2020-12-03T07:34:08.067Z
The integrated development of national top nodes and super nodes was launched in Chongqing 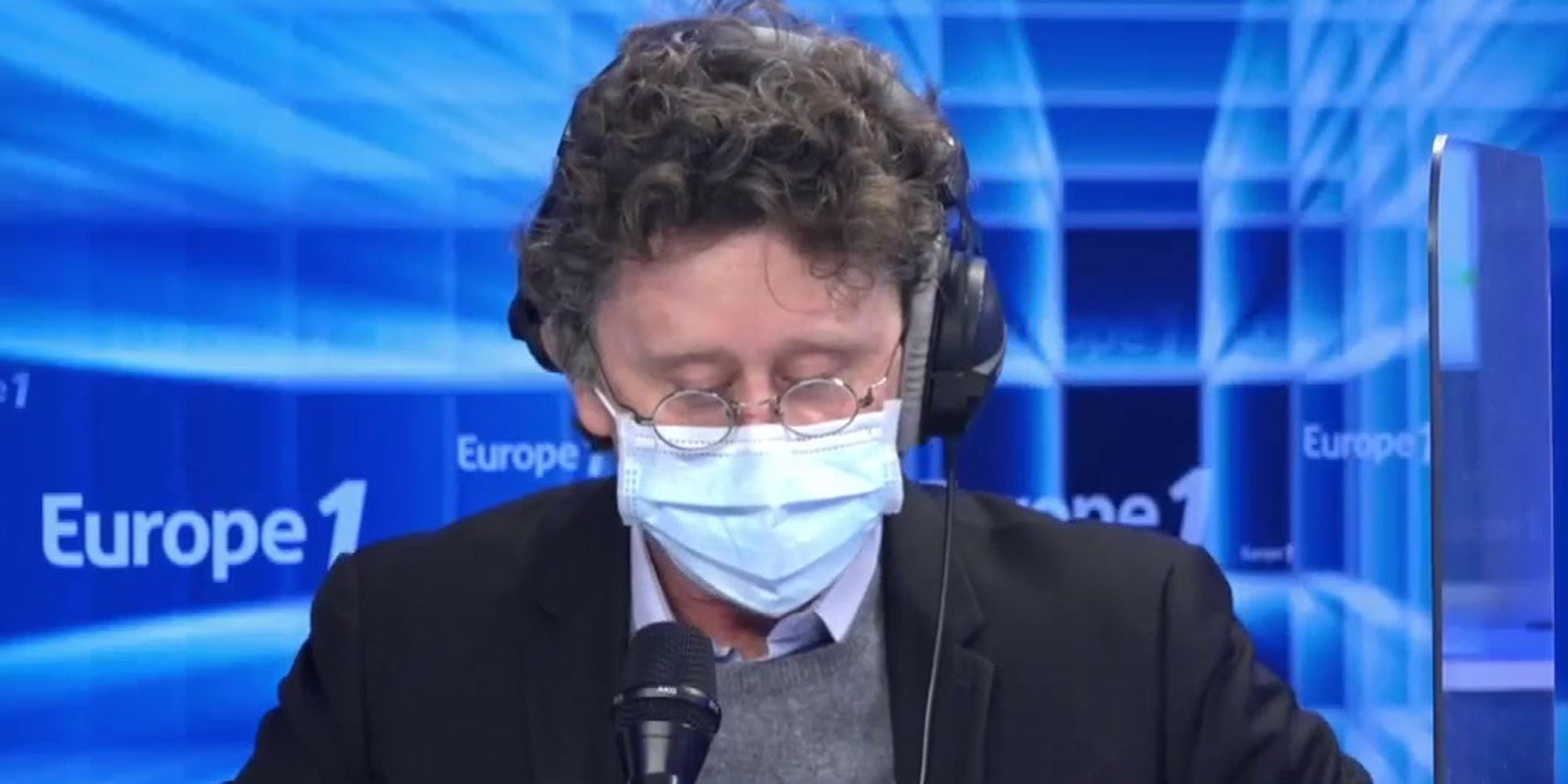