"To take over Baemin, sell Yogiyo" Why an unusual condition?

A company that operates the second largest delivery app company in Korea got stuck while trying to acquire the No. 1 company. The Fair Trade Commission, which was concerned about monopoly, put a condition. Details, reporter No. 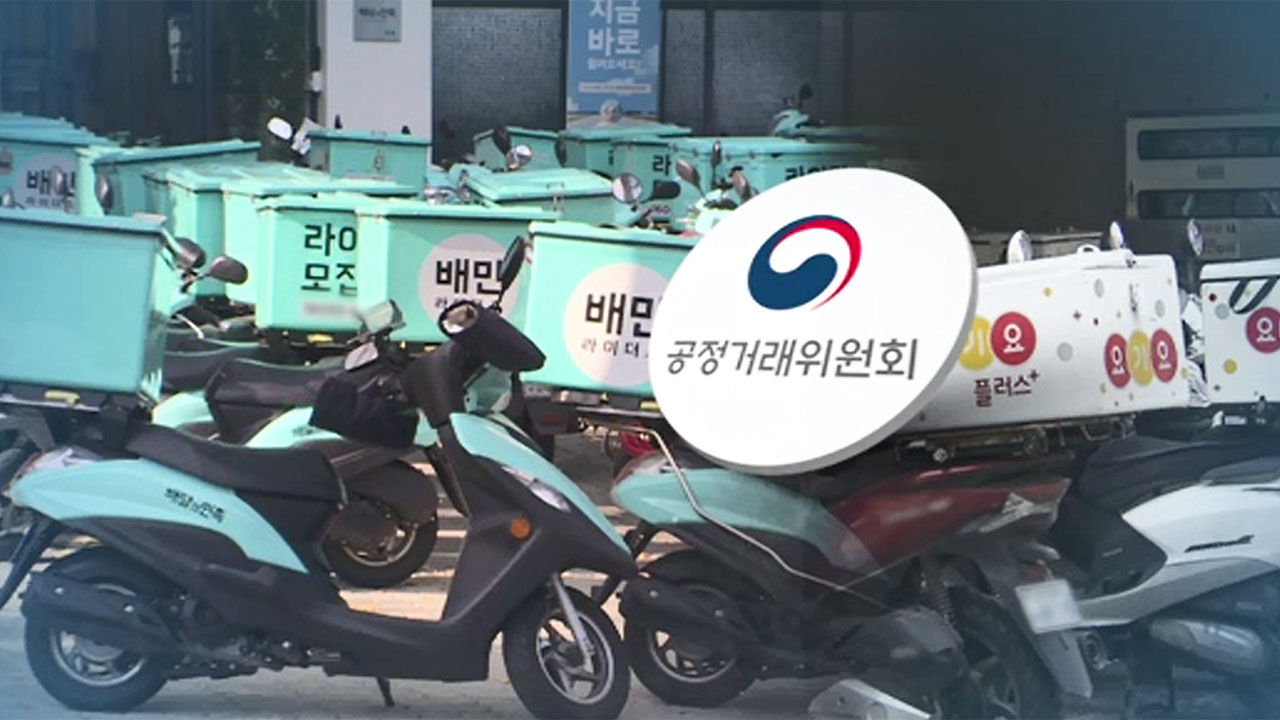 A company that operates the second largest delivery app company in Korea tried to take over the No. 1 company and got a brake.

The Fair Trade Commission, which was concerned about monopoly, put a condition.

In December of last year, the German Delivery Hero decided to take over the shares of the graceful brothers who own the people of delivery for 4 trillion won, and applied to the Fair Trade Commission to join the company.

Delivery Hero said it recently received an audit report from the FTC that conditionally approves the combination of the two companies.

The condition is that Yogiyo must be sold in order to acquire the No. 1 company while operating Yogiyo, the second largest company.

As there is a great concern over monopoly, such as higher delivery fees due to the merger between the first and second largest domestic delivery companies, an unusual condition is imposed on the sale of the entire business as a strong preemptive measure to block this.

Delivery Hero acquired the third-largest delivery company in 2015, and if Baemin is also acquired, it will account for more than 90% of the delivery app market.

Although new operators such as Kubangitsu and Wemepo are entering the delivery app market one after another, it seems that there is still a limit to coping with the dinosaur delivery app that will be created by the Baemin-Yogiyo merger.

Delivery Hero's plan to expand the Asian market through the merger of Bae Min with strict conditional approval was put on hold.

Delivery Hero disagreed with the KFTC's policy and strongly opposed it, saying that it would raise an objection at a later plenary meeting.